Sacramento blues artist and mother of two Katie Knipp has released the video for her single, “Ya Make It So Hard To Sing The Blues”. The video premiered at the 2019 Sacramento Film and Music Festival last weekend. “Ya Make It So Hard To Singe The Blues” is written and performed by Katie Knipp. The video was directed by Phil Kampel of Kampel Visual Media, and filmed entirely in the Sacramento area.

The single is from her album Take It With You which debuted in 2018 at #10 on Billboard’s Blues Album Chart and ranked #9 on Heat Seekers Pacific Chart- simultaneously. Katie Knipp is an award-winning singer, songwriter, musician, and music instructor who is also a member of The Recording Academy. She will find out in a few months if Take It With You will be nominated for a Grammy. Follow her journey to find out on her website: www.katieknipp.com 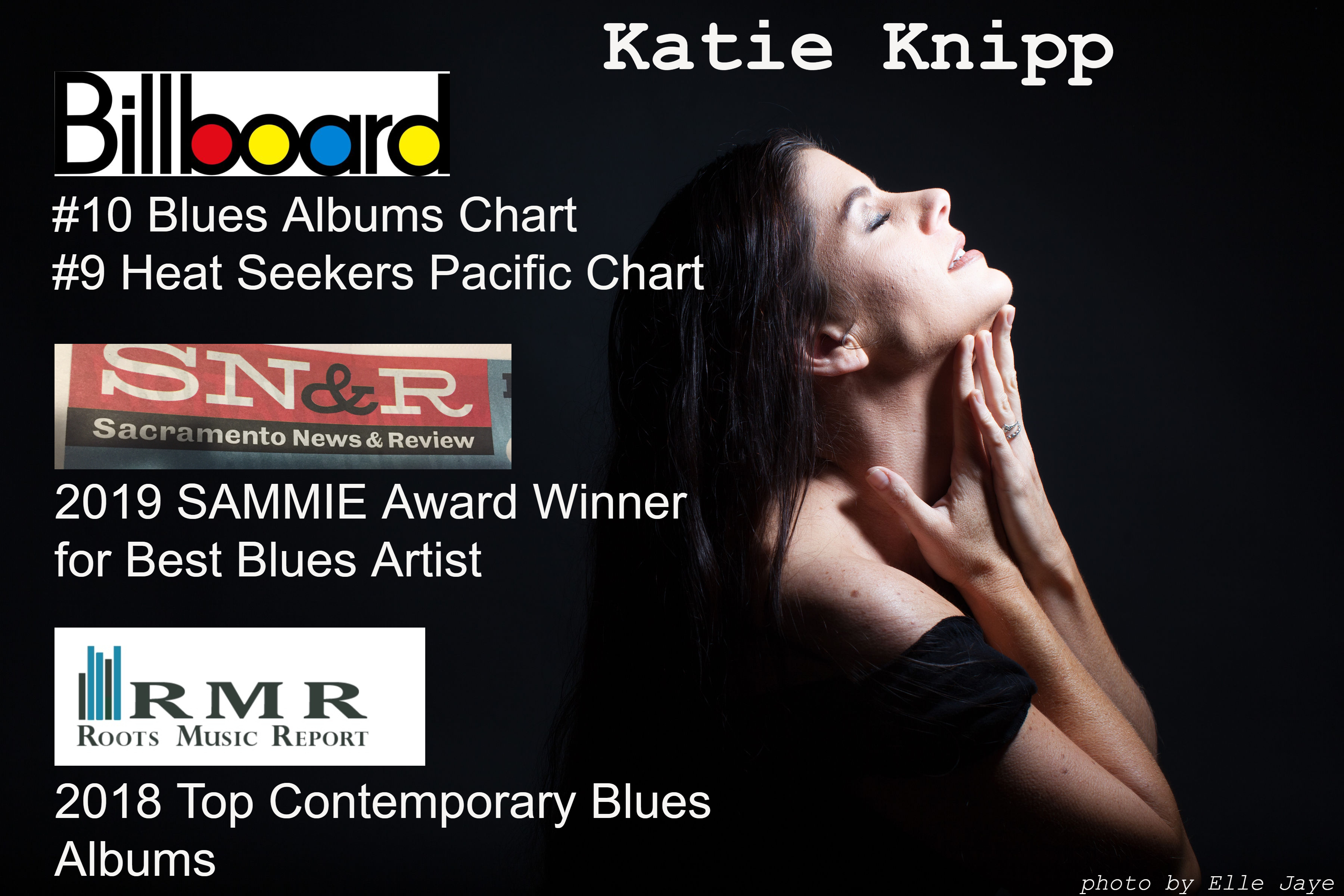