Sisters Sarah and Stephanie Snyder of Deer Park Avenue announce the video for their single, “Hate Me” – premiering first on The Women’s International Music Network. The song is a fist-raising anthem, driving and emotionally charged, rallying against abuse and manipulation, and taking a closer look at the relationships in our lives that can damage us in subtle ways.

It speaks of being taken for granted and picked apart – of someone taking only the pieces of us they want instead of accepting us as a whole. It can be deeply personal – psychological or physical abuse in a relationship that swings between the euphoric and the toxic. It can also be more general and broader reaching – cultural appropriation, racism, or sexism.

“The song comes from a personal place of taking a close and serious look at some of the relationships in our lives and thinking…this isn’t right, this isn’t the way it’s supposed to be,” says Stephanie (drums, vox). “It can be difficult and confusing to feel so loved and so put down at the same time, and wonder if this is what ‘normal’ relationships are like for everybody, or if there’s something wrong.”

“It’s about someone who says they love you, and may feel like they love you, but they treat you like they hate you,” adds Sarah (guitar, vox). “You have to look at the actions and regardless of what that person is saying, actions are all we have to go on at the end of the day, they are real. But it can be very difficult to get out of a situation like that. It creates a sort of trap, where you keep waiting for that person to be who you know they could be ‘if only…’ Those are dangerous words – ‘if only.’” 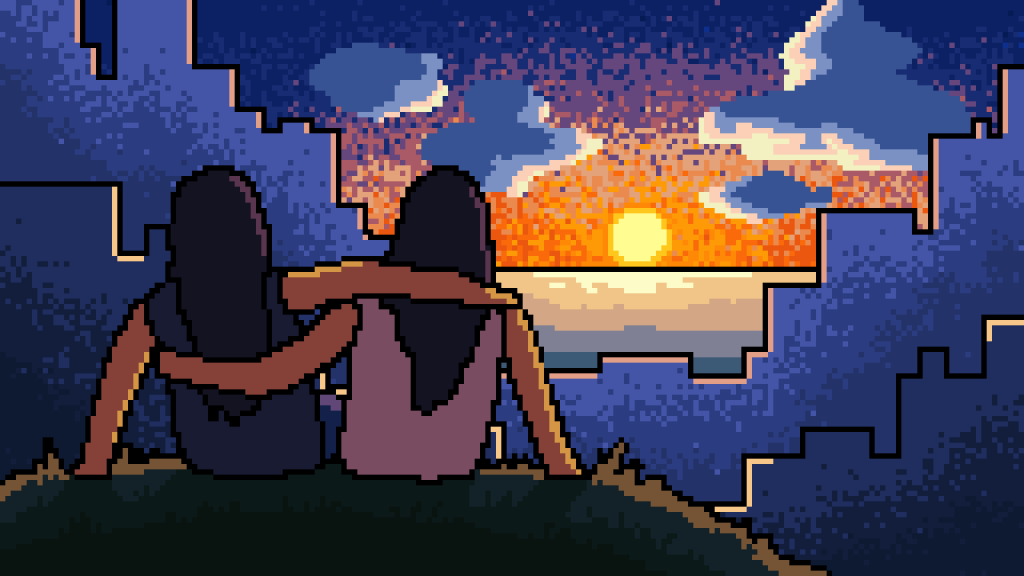 The music video plays out like a video game, with the sisters fighting different levels of baddies and making new friends along the way. With tricks and music, they go from danger to safety and bring everyone they can with them.

“We wanted something that portrayed it all as a game,” says Sarah, “because that’s what so many people see other people as, a game that needs to be manipulated, or something you have to win. Love is not about winning. It’s not about being better than someone else. That’s what insecurity does. It puts someone lower than you and keeps them there because it makes that person feel better. That’s a toxic mindset for anyone and a dangerous game of ‘he loves me, he loves me not…’”

At its core, “Hate Me” is a song about identity and being strong in who you are – standing up for that and being comfortable in your own skin.

“We really hope this encourages anyone in a dark place in their lives, especially younger women, teenage girls who may be more vulnerable and not sure if what they’re feeling is normal, or if all relationships or friendships are this way. If you’re in a place that you don’t feel comfortable in, it’s important to reach out to someone you trust.”

“Hate Me” is out on all streaming platforms. Follow DPA on Spotify here. 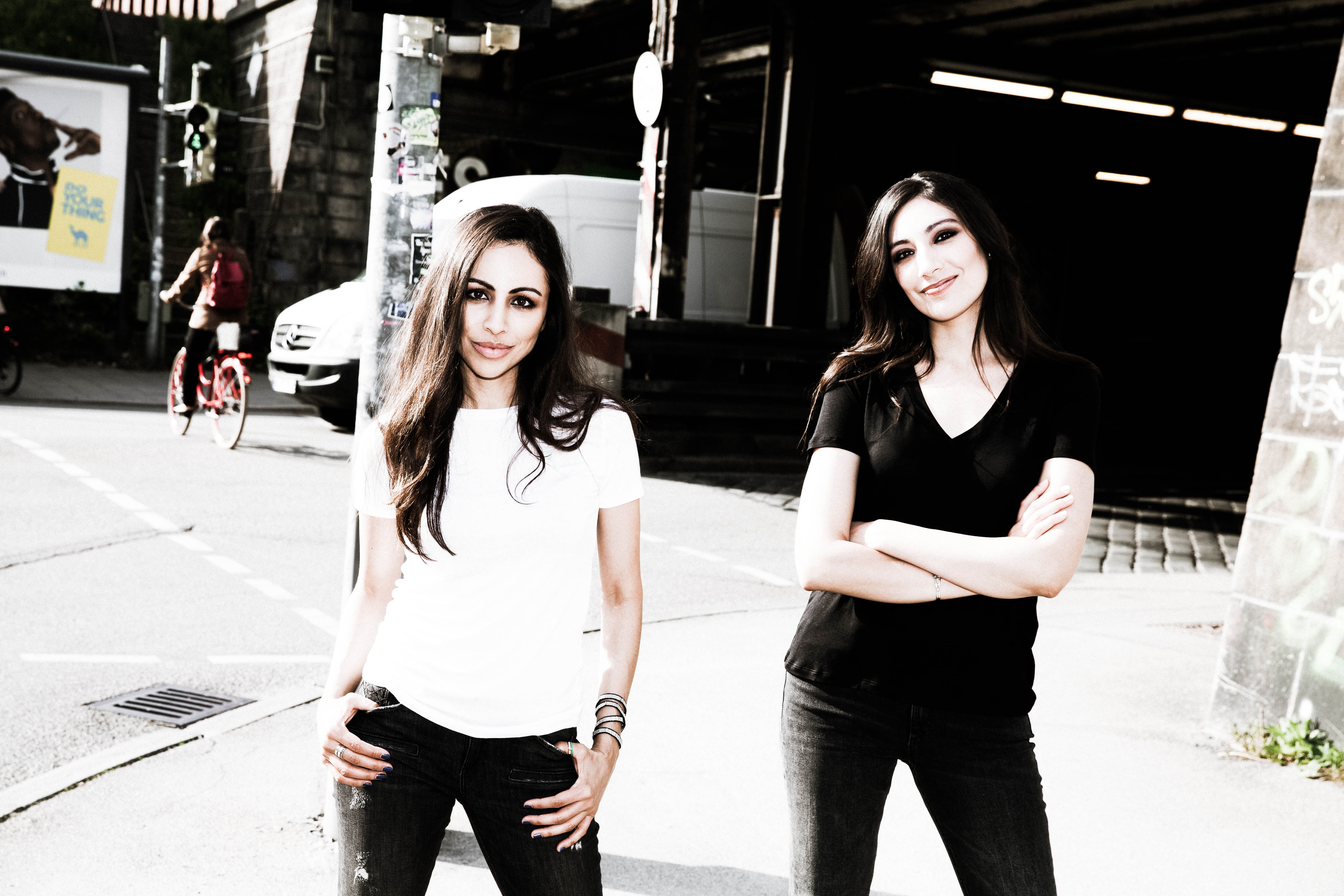