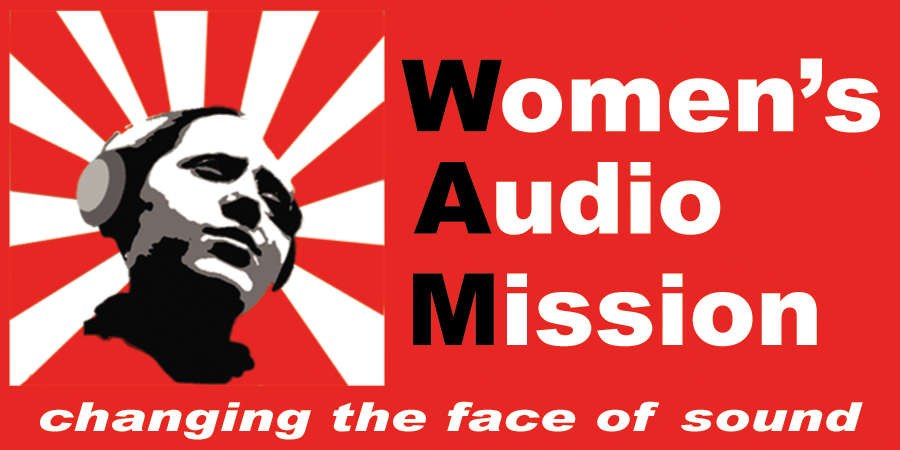 Women’s Audio Mission (WAM), a nonprofit dedicated to the advancement of women in music production and the recording arts will present their first immersive recording arts conference for women in New York, WAMCon New York, at YouTube Space NY and the legendary Jungle City Studios, on October 19-20, sponsored by iZotope, the Recording Academy, Eventide, and Shure.

WAM trains over 1,500 women and girls a year in the recording arts to address the critical lack of women in the audio industry (less than 5%). Over the past year, WAM’s mission and training programs have been spreading – the organization expanded to add a new training center in Oakland, CA and hosted two successful, sold-out recording arts conferences for women in Boston at iZotope/PRX Podcast Garage and in Los Angeles at Capitol Studios.

“For years, women on the East Coast have asked WAM when we would bring our programs to New York,” says WAM Executive Director, Terri Winston. “This is the year! WAM is thrilled to bring WAMCon to New York this year with a line-up of heavy-hitting women audio professionals, after two successful conferences in Boston and Los Angeles.”

“I had the best experience today at the WAM @ Capitol event learning from a panel of inspiring and talented female musicians,” said musician Myracle McCoy, who attended WAM’s last conference in Los Angeles at Capitol Studios. “I feel so ready to go take over the world with my sisters right now!”

About Women’s Audio Mission: Women’s Audio Mission is a San Francisco based non-profit organization dedicated to the advancement of women in music production and the recording arts. In a field where women are critically under-represented (less than 5%), WAM seeks to “change the face of sound” by providing hands-on training, experience, career counseling and job placement to women and girls in media technology for music, radio, film, television and the Internet. WAM believes that women’s mastery of music technology and inclusion in the production process will expand the vision and voice of media and popular culture. For more information, visit www.womensaudiomission.org. 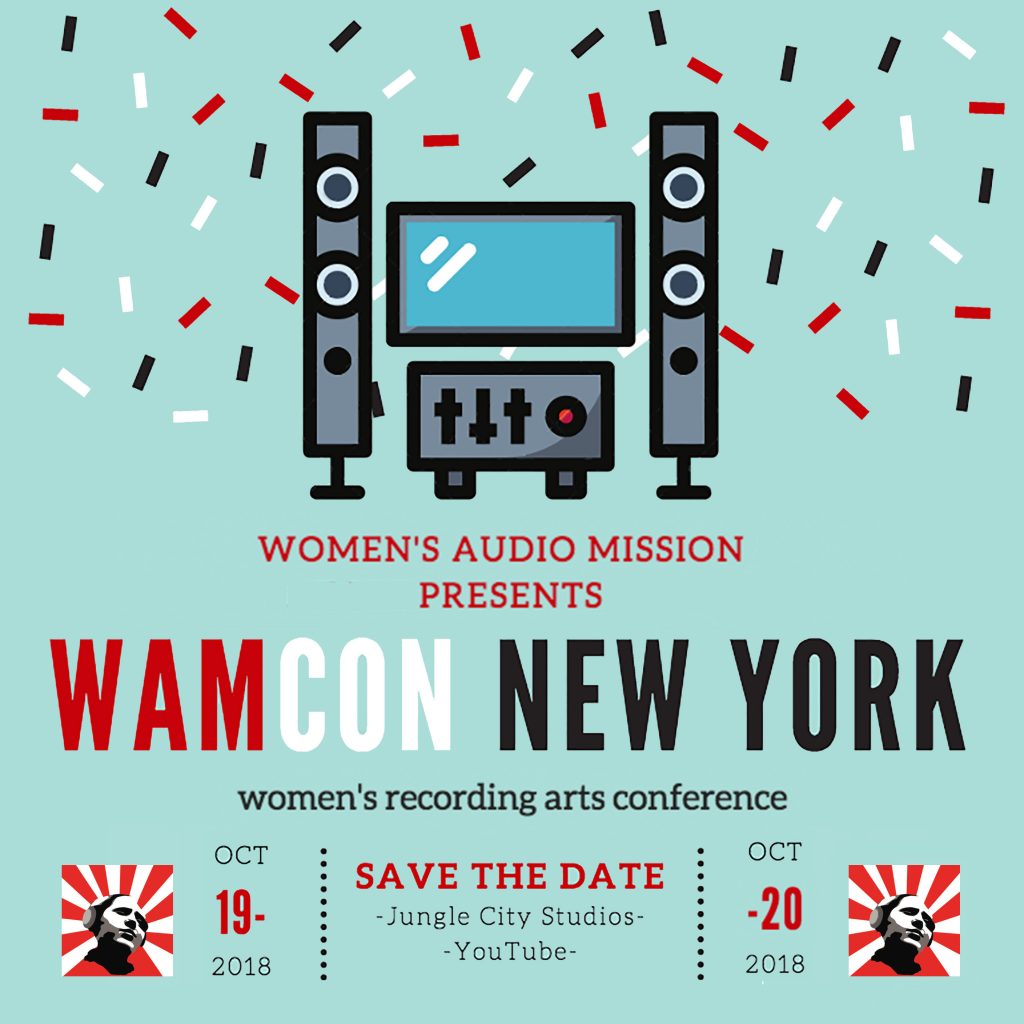