Last year, Sara enchanted listeners everywhere with her 2019 fifth full-length album, Amidst The Chaos. The album generated widespread acclaim. The album features stand out tracks “A Safe Place to Land” featuring John Legend, as well as “Saint Honesty,” which won a Grammy® Award for “Best American Roots Performance.” Additionally, on the Amidst The Chaos Tour, she took the stage at iconic venues such as Madison Square Garden and The Hollywood Bowl. 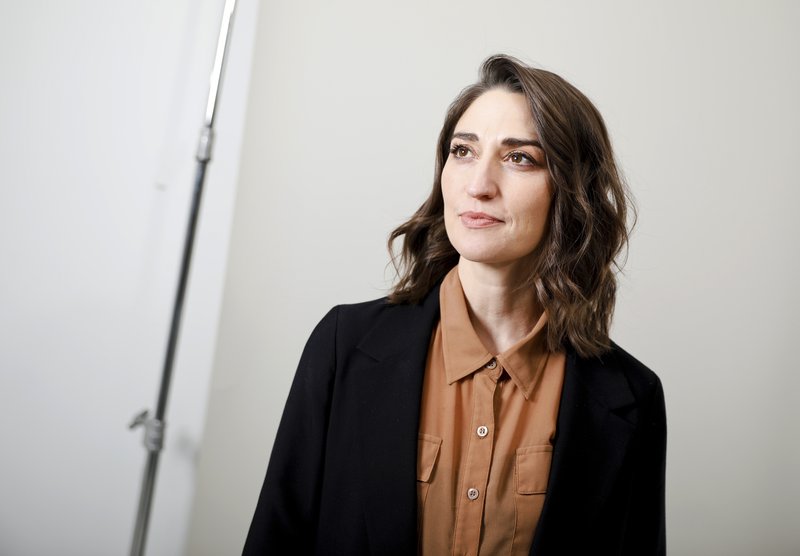