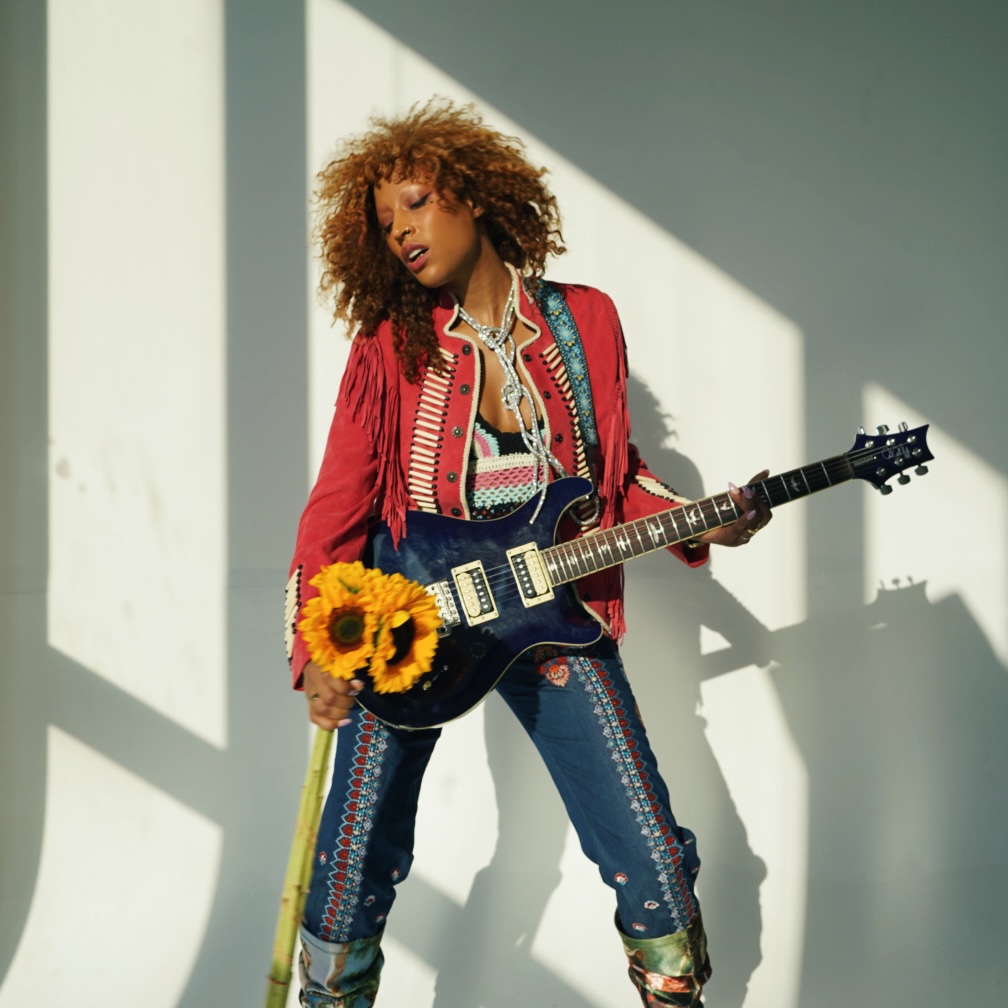 The Quantum Seed will be available on all major streaming platforms on July 29, 2022. Pre-save the album here.

“This album, this collection of songs is me reaching out into the universe with sound, poetry, melody, lyrics. Each song started as a seed of an idea and grew into its own kind of flower. Sometimes it feels like my art, my ideas, even the synchronicities that brought this album together are something out of the Quantum realm.” – SANDFLOWER

Featuring 15 tracks and guests including UNSTOPPABLE DEATH MACHINE on lead single “Quicksand,” this record spans genres, moods and colors. Each track has its own video, telling a story and taking listeners on a visual journey from start to finish. From the empowerment anthem “Goddess Cxlture” to high intensity club-bangers like “Wild Things Are” and “Shake That Bottom”, the dynamic and forceful sounds and mouth-watering hooks will stay with you for years to come. “No Regulas” was recently placed in the upcoming film “The List” directed by Melissa Miller Costanzo, which will also feature an upcoming single titled “Everyday Saturday”.

Some of her other notable performances include Saturday Night Live (Dua Lipa), Moma Ps1, Opening for Lindsey Stirling, Curating and performing at The National Arts Club and her many performances at the iconic Susanne Bartch On Top in the Boom Boom Room at The Standard. Her past release “Wannabe” – a reinvented cover of the 90s hit by the Spice Girls, was featured on Netflix blockbuster movie ‘To All The Boys: Always and Forever’. 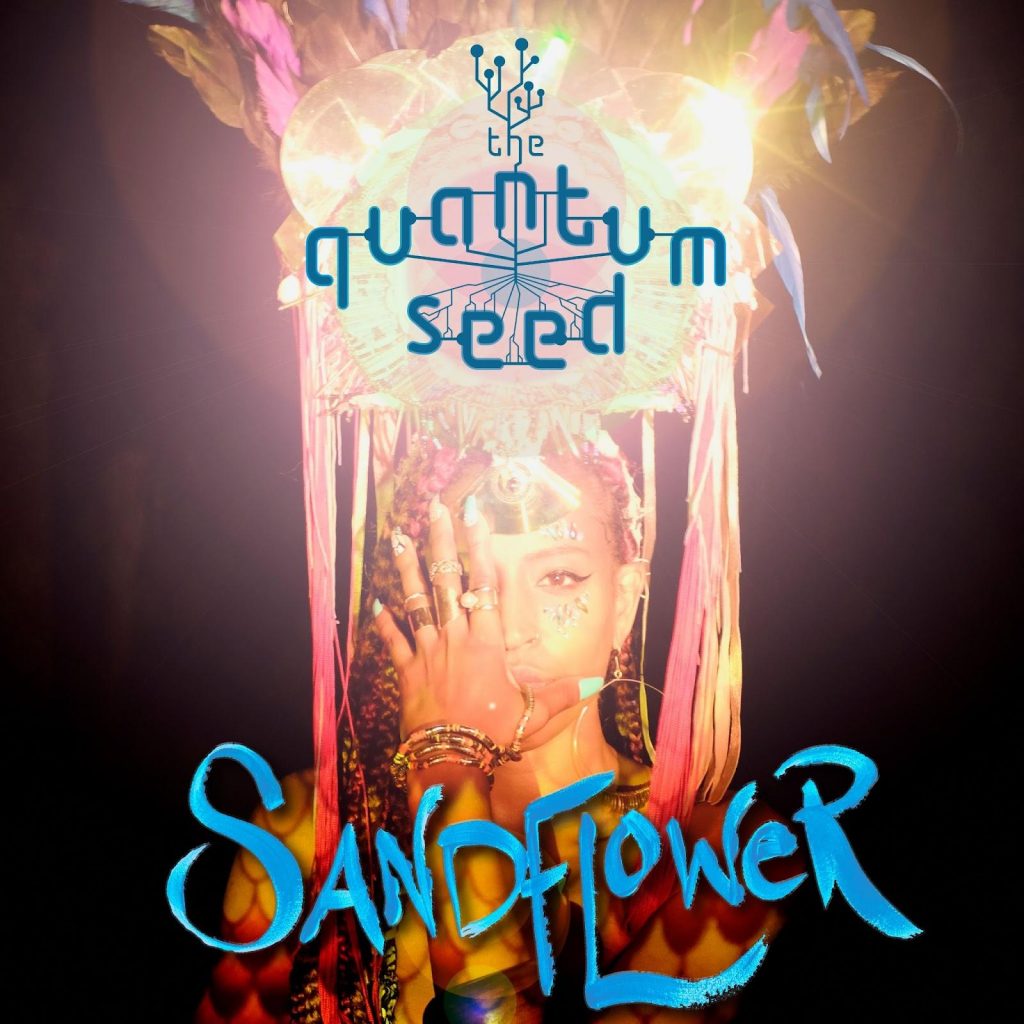