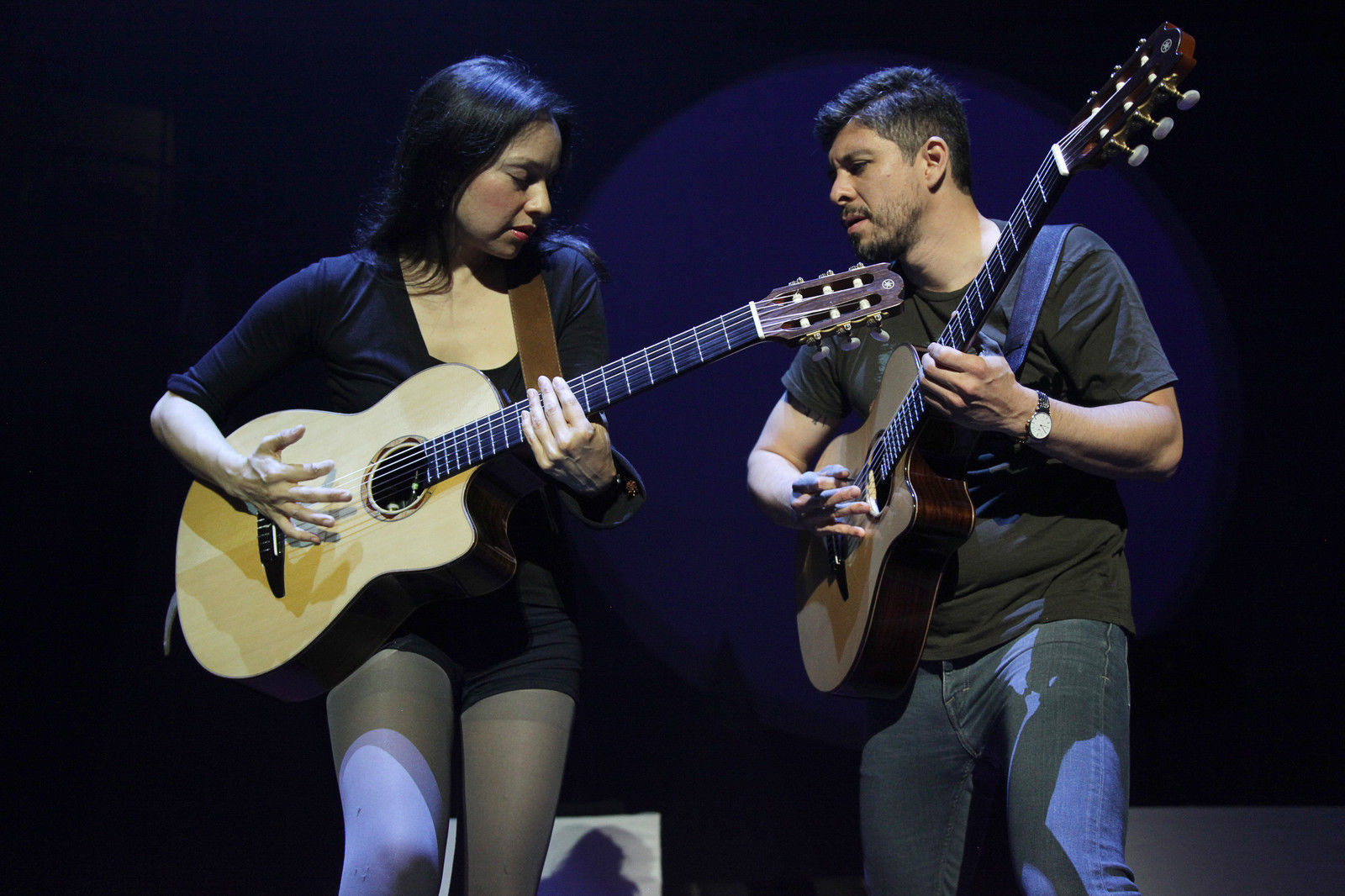 You might have already seen Rodrigo y Gabriela, the internationally acclaimed Mexican acoustic rock guitar duo, highlighting the case of Luis Angel Quintana Saucedo and Ilse Elizabeth Ramirez Reyes, a young couple who were arrested during a police raid on their apartment in Mexico. The raid targeted criminals who happened to be living in the same building.  Luis and Ilse are respected members of the artistic community in Zihuatanejo and are not involved in criminality of any kind. Luis is the bass player for Xpresion Inmune, a local rock group while Ilse worked at a bank before returning to Zihuatenejo so they could move in together.  The couple continue to be held in a dangerous federal prison.

Rod and Gab have been keen to highlight the plight of this young couple through social media posts urging people to sign the change.org petition and through their participation in a special fundraising benefit concert held in Zihuatenejo .  As part of their continued support for the campaign to secure their release Gabriela is offering for auction her personal Yamaha NX custom shop guitar. 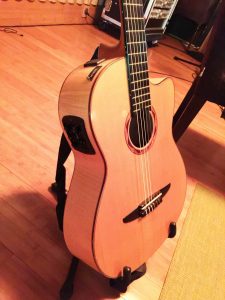 This is the guitar which Gabriela Quintero has used to record the 11:11, Area 52 and 9 Dead Alive albums.   It is her personal primary guitar which has been by her side for the last ten years.  Gabriela has performed with the guitar at concerts at Red Rocks, The Hollywood Bowl, Radio City Music Hall, The White House, The Sydney Opera House, Glastonbury, Bonaroo, Coachella and on television shows such as The Late Show with David Letterman and Late Night With Jay Leno.

The guitar was manufactured in the Yamaha Japan Custom shop to Gabriela’s personal specifications.  This is a one off opportunity to own a piece of Rodrigo y Gabriela history and to get an amazing guitar at the same time.  All proceeds from the auction will be donated to the campaign to secure the release of Luis and Elizabeth.

Full details of the guitar can be seen on the auction page.  Bidding is open now and the auction will close on Sunday 7th May.