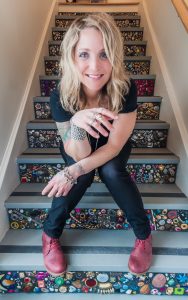 Sarah Smith writes about life reflection and lessons learned with the release of 11, her 3rd solo album since 2012. Smith has inspired many as an out and proud lesbian musician. Her passion for music, as well as her work as a humanitarian set her apart.

Produced by Juno-winning engineer Kevin Doyle, her new album features 17 songs about life, love, and seeing the good in even the darkest of days. “Life isn’t always easy,” she explains. “Sometimes there’s pain. Sometimes we make mistakes, but there are always things we can learn about ourselves and the world. It takes courage, but there are always reasons to have hope. Writing this record helped me get perspective, again, on how beautiful the world can be.” Smith, says. 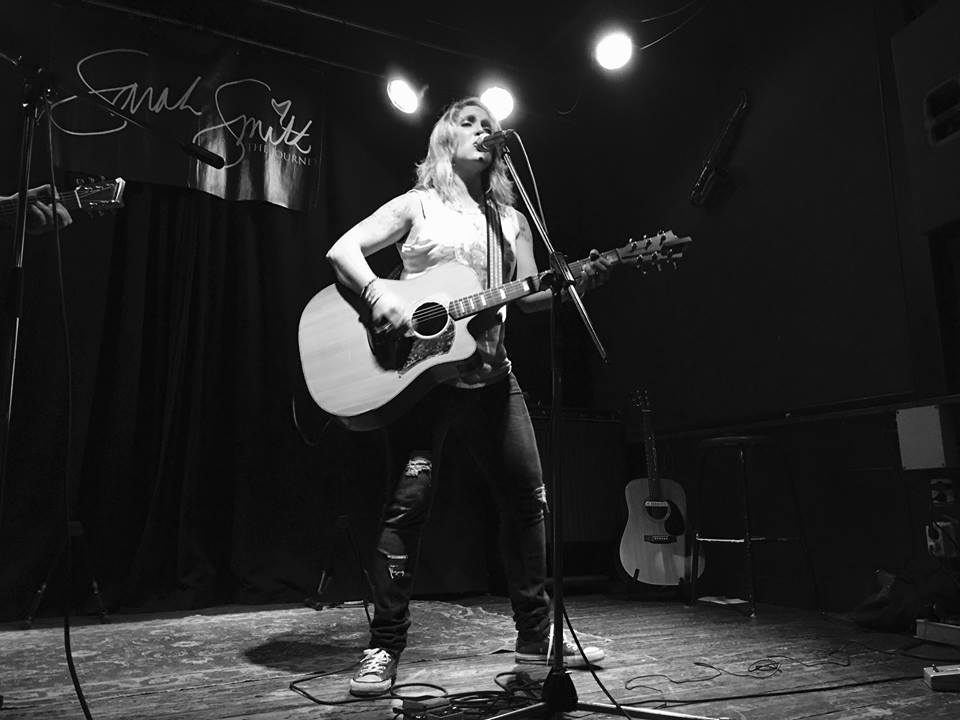 Her fans have even started a campaign to get the Canadian singer/songwriter on the Ellen DeGeneres Show.  The campaign video highlights fan testimonials and experts from her newest music video for “Already Here”.  Smith, who is has drawn inspiration from Ellen is very touched by this campaign.  Fans have adorned her Facebook wall with hundreds of comments, expressing why Smith is such an inspiration to them.

You can view the video and fan support on her Facebook page here: Sarah Smith Music Page.

Smith loves the energy of the stage, and performs over 300 shows each year.  Earning international status for performing with The Joys for nearly a decade, she now thrills audiences as a solo artist.  She has shared the stage with some of music’s most influential artists like Melissa Etheridge, Sass Jordan, Emm Gryner, Craig Cardiff, Joel Plaskett, and David Wilcox. You can catch Smith on tour in Canada through September 2017. Plus, she has another major music video coming out this summer.

Click below to see her latest video for her single, “Already Here!”