Join the humanities-infused celebration on February 8, 2023, in San Francisco, California 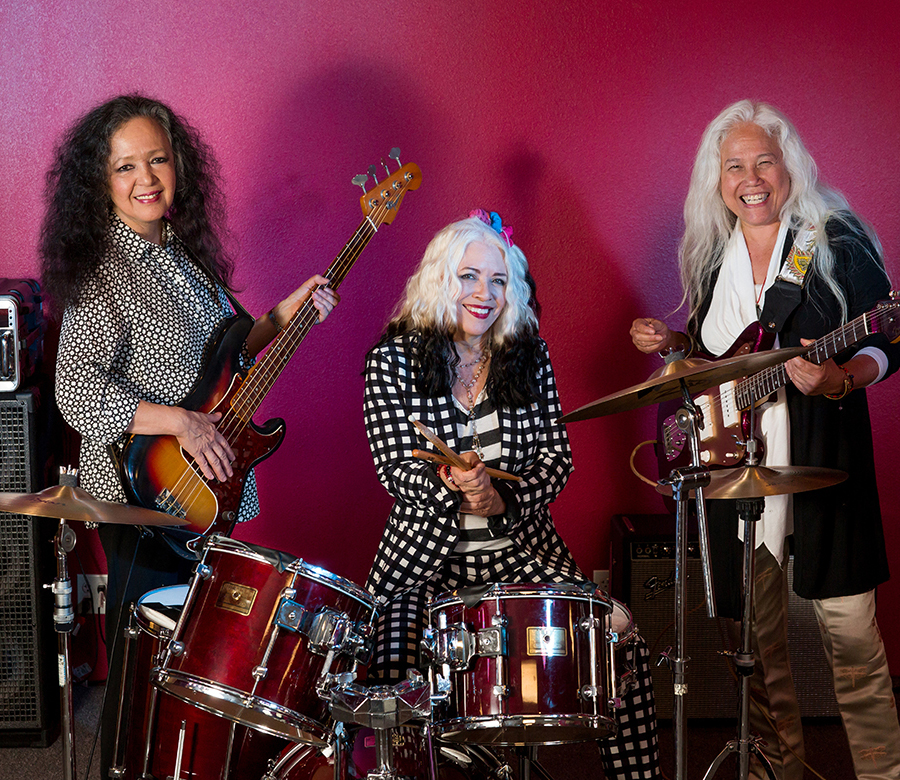 Three members of the legendary, all-female band Fanny are featured performers at the California Humanities in Motion: A Rock ‘n’ Roll Fête taking place on February 8, 2023, at One Kearny Club in San Francisco, California (US).

June Millington (guitar/vocals), Jean Millington (bass, vocals), and Brie Howard Darling (drums, vocals) will perform following a brief showing of their documentary, Fanny: The Right To Rock, by filmmaker Bobbi Jo Hart. Fanny was honored at the 2018 She Rocks Awards, which took place at the House of Blues Anaheim during the NAMM Show.

The award-winning film, funded in part by a California Humanities California Documentary Project grant, tells the story of a 1960s all-female Sacramento garage band — including LGBT and Filipina American bandmates — that became the incomparable Fanny, the first band of women to release an LP with a major record label and who David Bowie deemed “one of the most important female bands in American rock.” Featuring candid conversations with band members, archival concert footage, and interviews with a multitude of rock and roll legends, this documentary is a love-letter to these talented, tenacious, and trailblazing women.

Jean Millington And Brie Howard Darling Give A Sneak Peek Into Fanny: The Right To Rock Documentary

The CHC are wishing a fond farewell to President & CEO Julie Fry who, after eight years leading California Humanities, approaches her finale to open a new chapter in Paris, France. In recognition of her passion for music and her dedication to the humanities, the evening’s program will highlight a distinctive piece of California’s rock ‘n roll history. 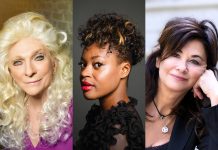