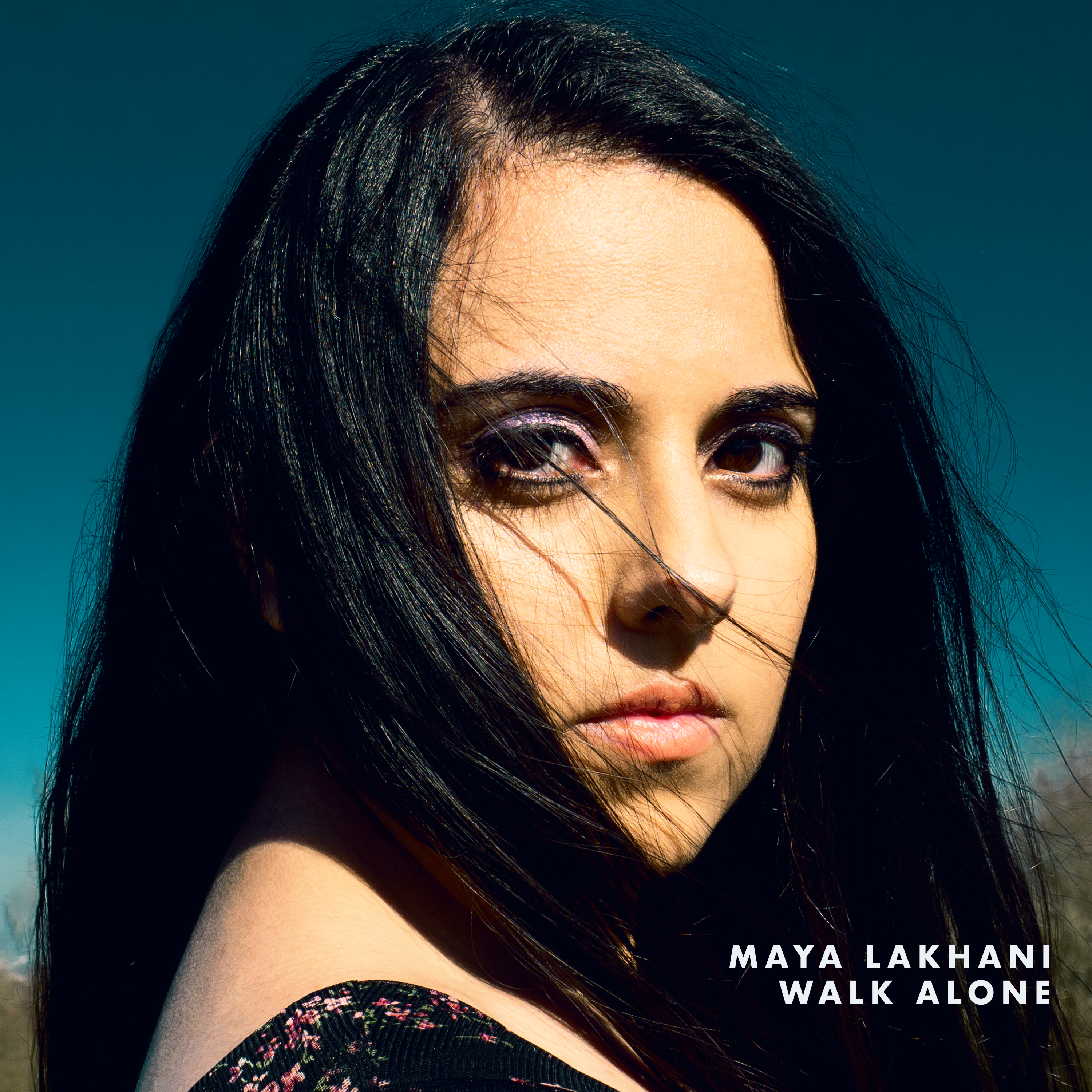 British Indian Rock Artist, Maya Lakhani, is making waves in the rock scene with her self-produced second single. After the success of her debut single, “The Line”; which received extensive support from BBC Introducing, UK National stations Planet Rock (Wyatt Wendels) & Radio X (John Kennedy) and was featured in 3 Spotify Editorial playlists (All New Rock, New Noise, Fierce Femmes). Maya is excited to release her highly anticipated follow up single “Walk Alone”, which coincides with April being Sexual Assault Awareness and Prevention Month, and is available to stream/download on all platforms here.

“Walk Alone” is a song inspired by the current conversations that are happening around women’s safety, the culture of victim blaming and the pure desire to walk alone as a woman without fear of attack or abuse. These deep injustices that women feel on a daily basis compelled Maya to write this song, harking to her own fears. The chorus features the anthemic refrain “All I want to do is walk alone”; a simple, but powerful statement.

Just like her previous single; Maya has written, recorded & produced this track entirely from her bedroom in lockdown, performing vocals & playing all the guitars. The track was mixed remotely by Julian Simmons (credits include Ed Sheeran & Anne-Marie) and mastered by Beau Thomas of Ten Eight Seven Mastering (credits include Aphex Twin).