“This piece is about representing data in a way that people can literally see differently, using the power of art and music to make it evocative and relatable,” Wolfe says, “so that people can really get a sense of where we are right now.” 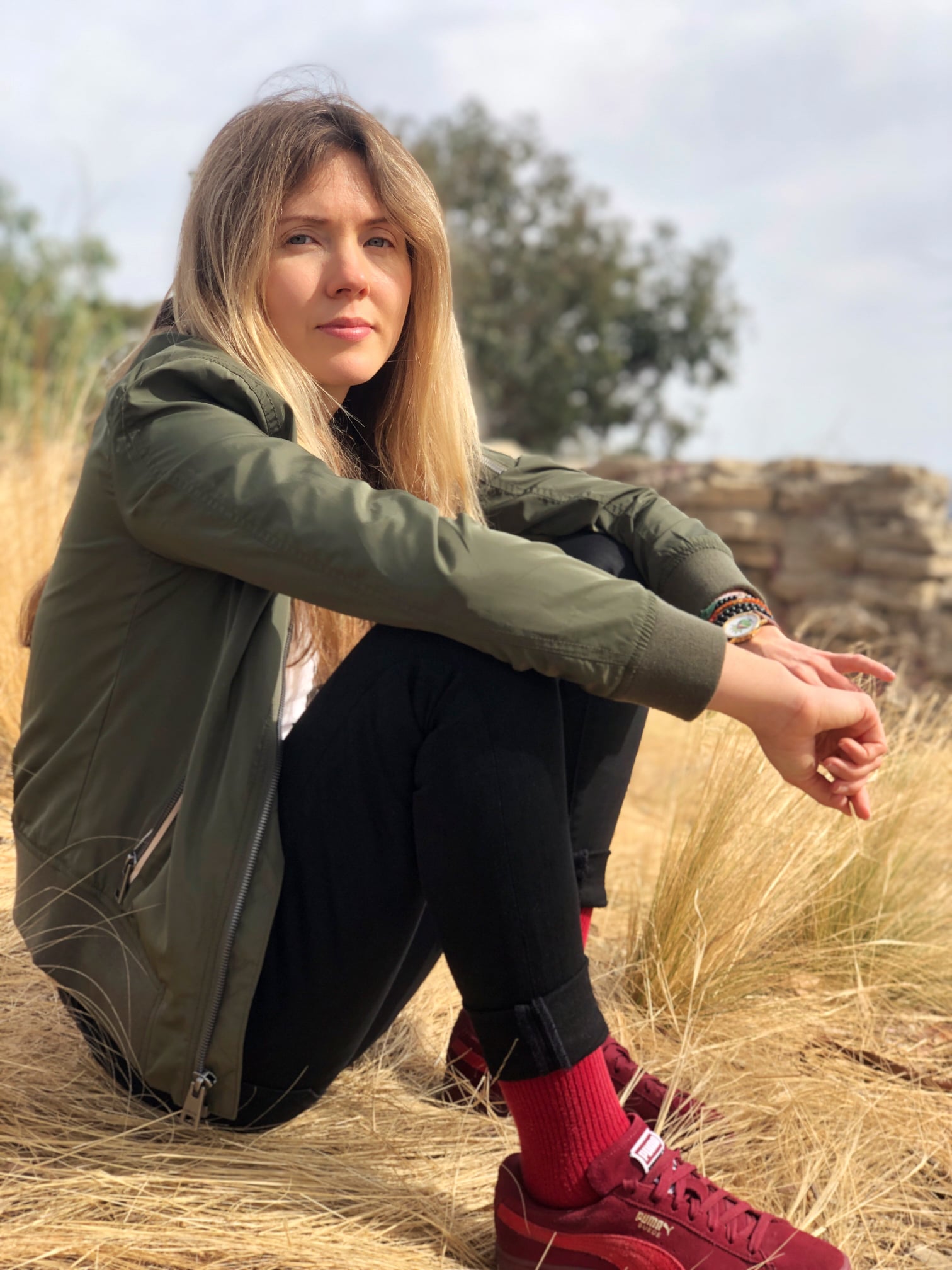 This inaugural summit, titled ‘Our Future, Our Planet,’ will be hosted by the National Academy of Sciences out of Washington DC. On the opening day, April 26th, Beatie Wolfe’s session follows Sir David Attenborough and Al Gore (both of whom have played a major part in shaping Beatie’s work with An Inconvenient Truth being the direct inspiration for the title track) at 11 am ET. For her segment, Beatie’s friend and album space beaming collaborator Nobel Laureate Robert Wilson will be introducing Beatie onstage. Following Dr. Wilson’s introduction Beatie Wolfe will talk about creating ‘world first’ formats for music in the digital age and present her latest innovation ‘From Green to Red,’ that reimagines the music video format (and protest song) and takes the audience on a dynamic journey through the planet’s timeline and human impact, before closing with a live performance.
Separately, The Nobel Prize Summit has invited Beatie to join its subsequent “Dynamic Discussions: Technology x Our Planet” segment alongside two Nobel Prize Laureates Stanley Whittingham and David Gross where they will discuss the role and responsibility of technology in today’s world.

Following the Nobel Prize Summit, Beatie Wolfe’s ‘From Green to Red’ will be exhibited at the London Design Biennale in Somerset House throughout June 2021. 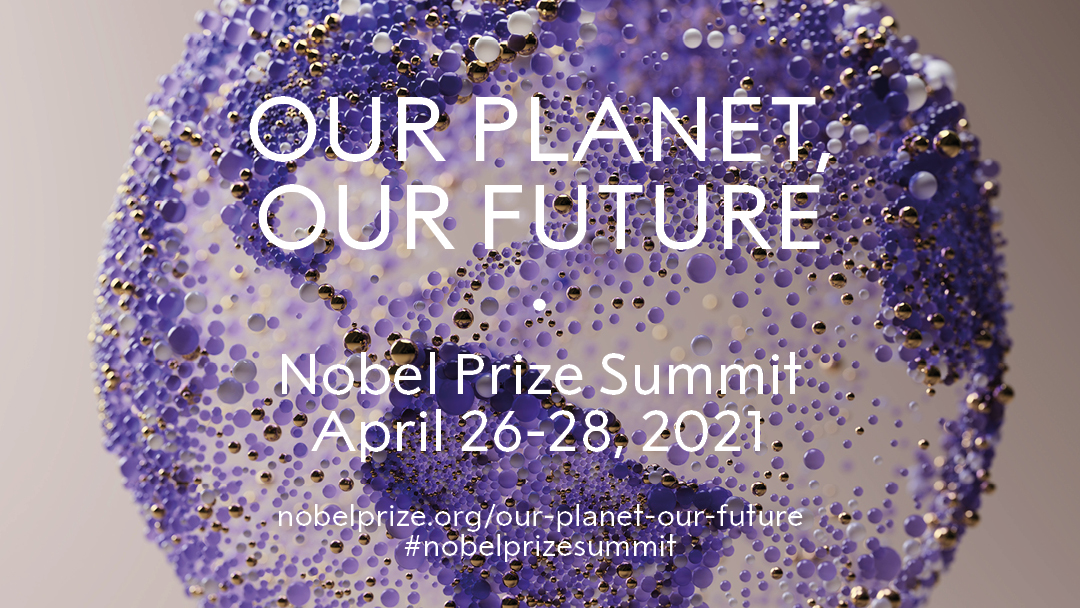