Rising R&B artist La Hara – better known as influencer Bri Hall – has unleashed her latest offering “Hereafter” along with the official video showcasing the stages of grief upon the loss of a loved one. In their exclusive of the video over the weekend, HollywoodLife praised Hall and her new release: “A haunting slice of music that melds dream-pop with the beat of a broken heart, ‘Hereafter’ resonates long after the song ends. La Hara has deftly crafted a song that mirrors the anguish of grief: layered vocals that rush in like a flooding sadness; sparse moments that capture the isolating pain that comes with loss; and a hazy production reminiscent of the haze one feels when realizing someone you love is no longer there to text you back. The video features La Hara going through all the stages of grief until that final moment of acceptance offers a semblance of closure. It’s a powerful video for a song with a powerful message.”

Hall adds: “Hereafter means life after death. I wrote this song about life after the passing of a loved one and what life is like when you’re learning to cope. I’m just turning 25 and I’ve already lost so many of my friends due to violence or suicide… in the double digits. I never learned growing up that sadness was a normal part of the emotional spectrum. When I was sad, it was always, ‘cheer up’ or ‘stop crying.’ Now that I’m a little older, I see how this can make grief that much harder to process. I want to show people, urban youth especially, that sadness and recovery is a process, and it is human. This is not the end for you and what you are going through is universally relatable.”

The “Hereafter” single and video’s arrival follows loads of buzz from the likes of ABC 7 News, BET, iHeart Radio, UPROXX, and Washington Business Journal plus an interview with The Washington Post on her viral tweet supporting Ethiopian-American owned and DC-based restaurant Roaming Rooster during the recent chicken sandwich debate. The tweet caused a welcomed frenzy and Roaming Rooster is now seeing lines down the street. The restaurant offered Hall a lifetime of free chicken as a massive thank you for the deed. Hall says: “This is a prime example of how giving back, and expecting nothing in return, can lead to blessings of your own. Seeing the lines have been a blessing for the family. I can’t wait to go back and visit ASAP!” HollywoodLife adds: “She always keeps it 100, and cares deeply about giving back to the community.”

Hall has already racked up over 1 million fans across social media and an impressive view count of 40 million on her YouTube channel independently. Using her platform and reach to go beyond beauty tutorials, Hall addresses a wide range of social issues from wellness and abuse to self-love and black feminism while also working with the likes of international names Calvin Klein and Google. Follow Bri Hall on Instagram, Facebook, and Twitter. 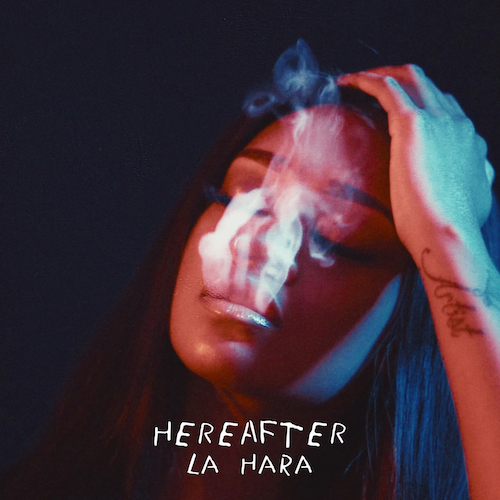