“Reform” is available on all streaming platforms

The new track expresses Fleur’s recent experiences with racial turmoil and how religious institutions have failed many citizens in recent years.

Nashville based R&B singer-songwriter Kirstie Fleur has released her latest single, “Reform.” The new track expresses Fleur’s recent experiences with racial turmoil and how religious institutions have failed many citizens in recent years. Featuring her lush vocals that show a wide range of deep, sultry notes to a smooth mix, this politically charged track with potent lyrics is what audiences need to motivate and continue the fight to make change in our institutions.

“I wrote this song because I felt the world, me included, needed an honest depiction of where our institutions and churches are. Churches should be places that show care and love for humanity,” says Fleur. “Unfortunately, at the height of the pandemic and racial unrest, I saw first-hand what it meant to need gentle care and be denied that. This song is a call toward real reformation and real love for each other.”

A blend of Americana, roots, soul, and folk, “Reform” was written by Kirstie Fleur, Isaac Gill, and Madeline Kiel, produced, mixed, and mastered by Galen Crew, executive produced by 318 Collective Music, and is now available on all streaming services.

Kirstie Fleur is a singer-songwriter who pulls inspiration from her love of Jazz, R&B, Gospel, and Soul. Her eclectic taste in music is just as flavorful and diverse as her Louisiana roots and marry what is her expression of art. She is known for her intimate soulful vocals which give you an inside look at what’s in her heart and on her mind. If you ask Kirstie what drives her to write music, she will tell your LIFE. She writes music about what is on her heart and mind. She is a lover of justice and a promoter of freedom and love. Her latest work evokes what she calls artistic activism.

In early 2017 Kirstie released her first single, “Settling Down” into the world. A year later, in November 2018 she released her second single titled “Abba Father.” Her full album “Meeting Place”, a 10-track project filled with soaring-airy vocals and meaningful lyrics, was released in 2020. Kirstie is constantly writing and working on new music and is releasing her new single “Reform” in mid-May.

Alongside her music career, Kirstie is a social entrepreneur, fashion designer, and advocate for women. Kirstie had a dream to see women stand in power and freedom. Her gift for creative leadership led her to start an ethical clothing brand to provide resources for aspiring female founders. Kirstie currently resides in Nashville, TN with her husband and son. 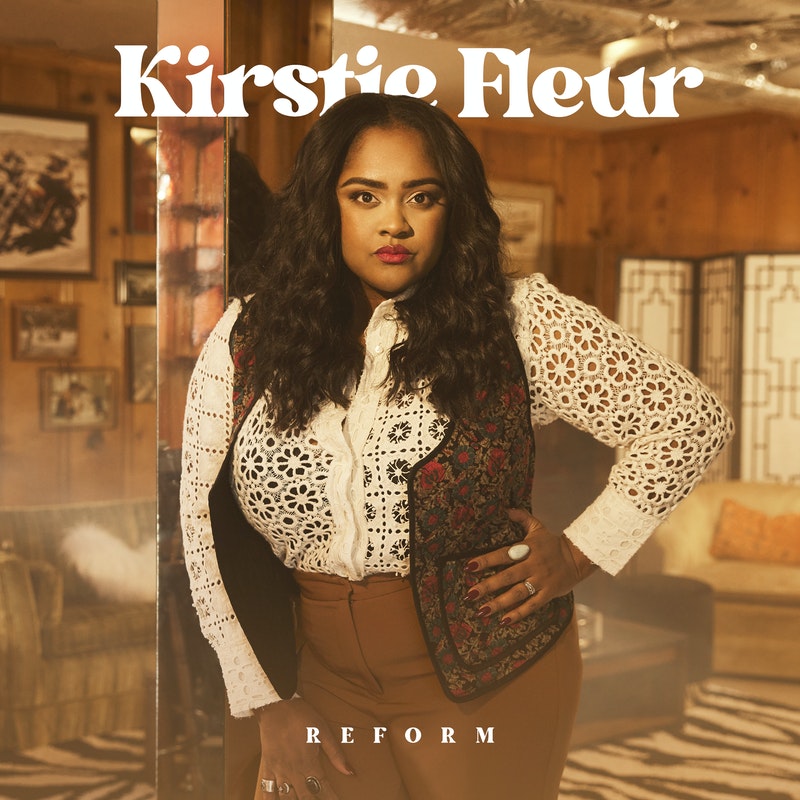