The Compilation Is Set For Release On June 2nd 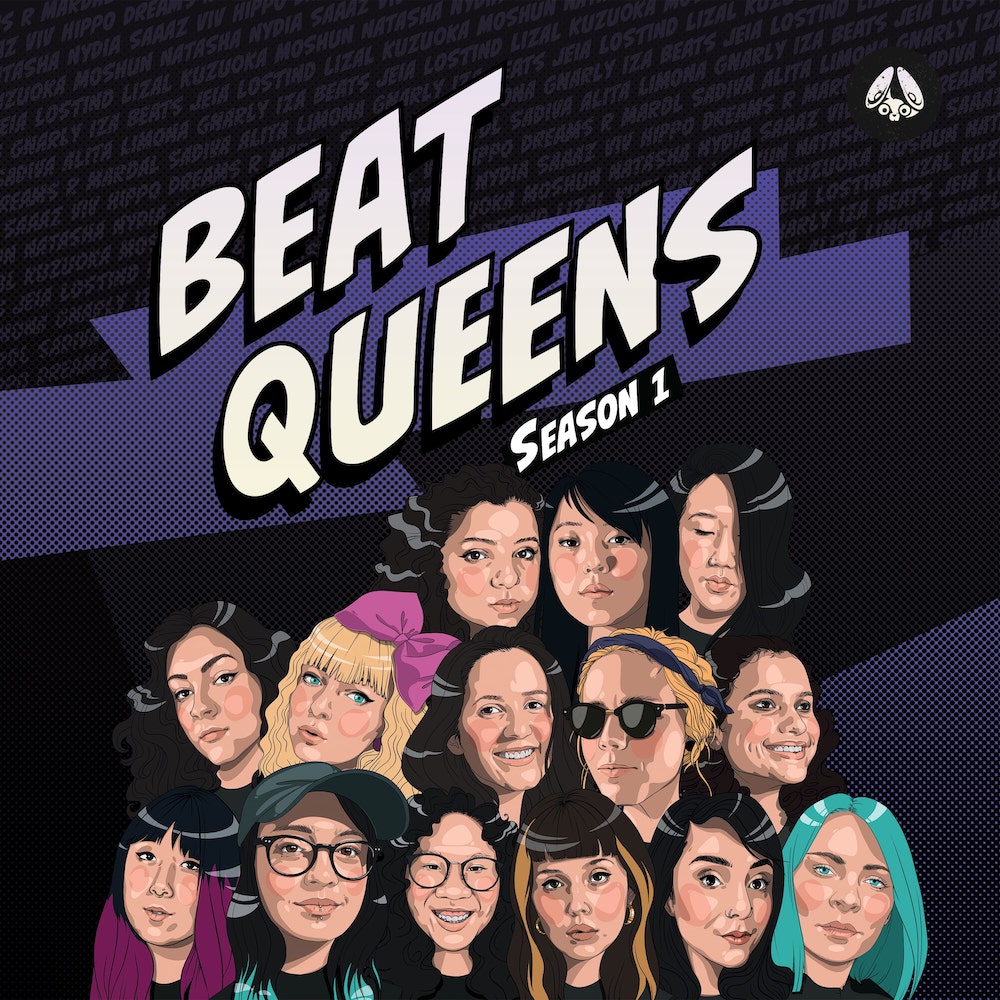 Music platform Stereofox announced a new project meant to raise awareness while inspiring more women to get into music production. Beat Queens is a compilation of 14 women producers in a variety of music genres including lofi hip hop, chillhop, jazzhop, and future beats.

The project is set for release on June 2, 2022 and will be available on all streaming platforms, as well as vinyl. You can pre-save your order at Beat Queens Season 01 by Stereofox.

The compilation is Stereofox’s response to the alarming fact that female producers are still so poorly represented in the music industry – with under 5%. Part of a much bigger Stereofox initiative – Women In Music (launched in 2021), the idea for the project came right after Stereofox’s research on female producers/beatmakers, followed by a series of song features interviews and other articles, which aimed to showcase female artists’ work or share more insights on the gender pay gap and the work of organisations that support women in music.

Besides showcasing female talent on the music side, the visuals were also created by female artists. In addition, to address the gender pay gap, Stereofox symbolically reduces its label cut to 20%, with 80% going straight to the producers. Apart from the cover artwork of the compilation, each producer receives an individual custom-drawn artwork (an avatar). Lastly, any profits from the vinyl campaign will be donated to charity (collectively chosen by the producers), supporting an organisation that helps female creators grow and thrive.