Kesha has released “Resentment” (feat. Sturgill Simpson, Brian Wilson & Wrabel), a vulnerable collaboration and the newest track to come from her forthcoming album High Road, out January 31 via Kemosabe/RCA Records. Originally written by Wrabel, Madi Diaz, and Jamie Floyd, with co-writing from Kesha and production by John Hill, “Resentment” is a touching, country-tinged reflection on being done wrong by a lover and holding onto that negativity.

On “Resentment”, Kesha displays some of the purest vocals of her entire catalog, tenderly singing alongside the supporting voices of Simpson, Wilson and Wrabel who each complement her with palpable earnestness. The video for the track is unlike anything Kesha’s released before, an intimate self-shot video recorded on her iPhone 11 Pro that compliments the raw emotion of the song.

Commenting on the inspiration behind the track, Kesha found that “resentment is such a powerful and destructive emotion and in my experience is more complex than hate or anger,” while of the collaborators on the song she said “Brian Wilson is one of my personal musical heroes, so when he said he would collaborate with me on the recording…that moment was one of the most exciting in my career. Then add in Sturgill who I respect and admire so much, as well as my close friend the insanely talented songwriter Wrabel, and this record felt more like a dream than just another song to me.”

More information on Kesha can be found at her official website. 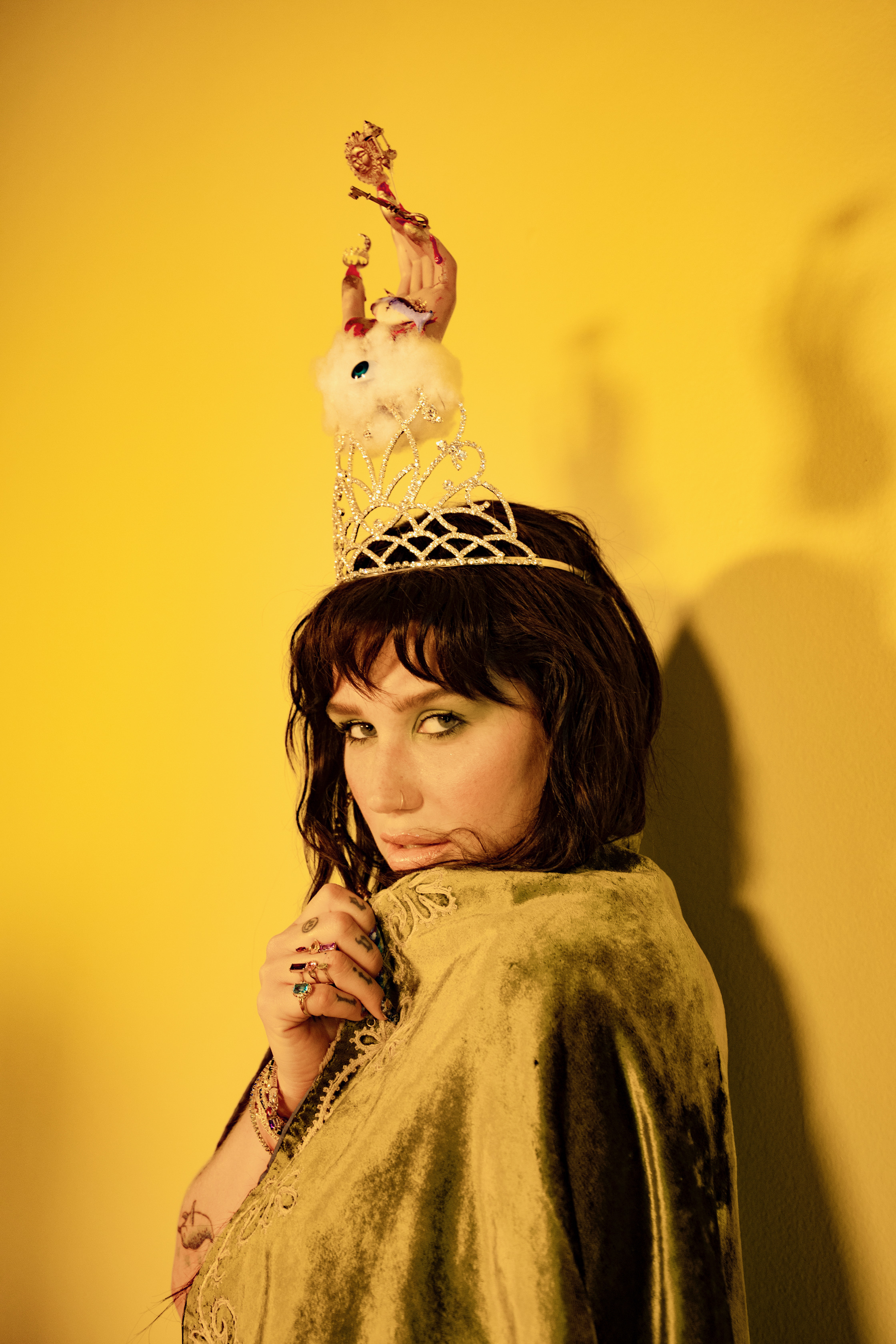 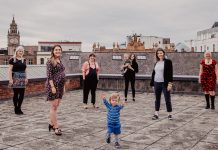 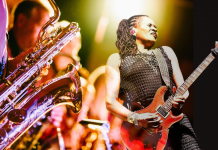