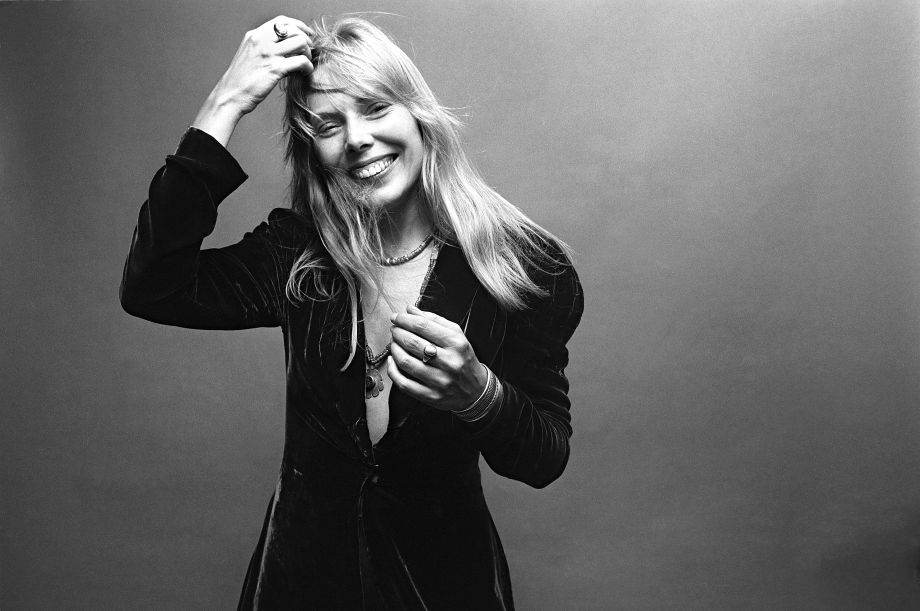 The event will be held Saturday, January 18, 2020 in Anaheim, California. The award is given on behalf of the Les Paul Foundation to honor individuals that have set the highest standards of excellence in creative application of artistry in the spirit of the famed audio pioneer, inventor and musician, Les Paul. Past recipients have included Peter Frampton, Jackson Browne, Joe Perry (Aerosmith), Todd Rundgren, Pete Townshend, and others.

“We are excited that Joni will be the recipient of the prestigious Les Paul Innovation Award,” says Michael Braunstein, Executive Director of The Les Paul Foundation. “Like Les, she has been a trailblazer and a true renaissance woman – a songwriter, musician, producer and influencer who made her mark with very influential songs in the 60s. She has pushed the boundaries of what it means to be a female singer-songwriter over the course of her four decade career, and like Les Paul, she’s never been scared to take creative risks. We are thrilled that Joni Mitchell will join the list of extraordinary recipients that represent the spirit of the legendary Les Paul.”

Read the full release here.  Tickets are on sale here.