Rachael Sage has just released two separate videos by award-winning filmmakers for her current single “Bravery’s On Fire”, which benefits Women’s Cancer Research. The universal anthem about finding strength in resilience will also appear on her forthcoming album Character, due for release March 6th on MPress/ILS/Universal.

The US version of the video, directed by longtime collaborator Tom Moore, premiered via American Songwriter and takes a cinema verité performance approach. Filmmaker Nick Clark’s UK version is more of a narrative piece revealing Sage’s writing and recording process while mirroring her personal experience during her recent recovery from cancer.

Character was co-produced by Sage and Grammy® winner Andy Zulla (Kelly Clarkson, Rod Stewart), and contains the 12 songs she recorded while recovering from her treatment, which she describes as “the most humbling mountain I’ve ever had to climb.”

The concept of character has taken on a whole new meaning for the singer-songwriter, who revealed her 2018 diagnosis this past Fall. Explains Sage, “It was determined that I had endometrial (uterine) cancer via a routine exam. Apparently over 530k women a year are affected by it, but I’d never even heard of it. I had just gotten back from a tour with Howard Jones, which was perhaps the best seven weeks of my life. And then my world was turned upside-down, in an instant.”

With the support of close friends, family and her medical teams at Massachusetts General and Memorial Sloan-Kettering hospitals, Sage steadfastly navigated her cancer treatment, embarking on what she describes as “a very internal journey to summon strength I never knew I had. I was very lucky to have wonderful doctors and an unconditionally loving family, and if there is a silver-lining in all of this, it’s that I have a much deeper relationship to gratitude.”

While recording her forthcoming album, Sage has been continuing to heal both emotionally and physically and is now in full remission. Embracing life and music with more passion than ever, Sage professes, “I don’t think I understood the full meaning of the word ‘character’ until I was suddenly required to redefine my own. I had to decide very quickly what kind of patient I wanted to be, and in the process I learned how resolute I could become.”

Recorded with engineer Mikhail Pivovarov and Zulla at both Carriage House Studios and her home studio in NYC, Character features diverse material that Sage recorded over the past year as she began to process her cancer experience. As a whole, the collection reflects on such concepts as gratitude, identity, compassion, authenticity, optimism, and mindfulness. Concepts which, as Sage reflects, “ultimately constitute any individual’s character – and may comprise the difference between living a life that makes the world a better place or one which perpetuates suffering.”

More information on Rachel Sage can be found at her official website. 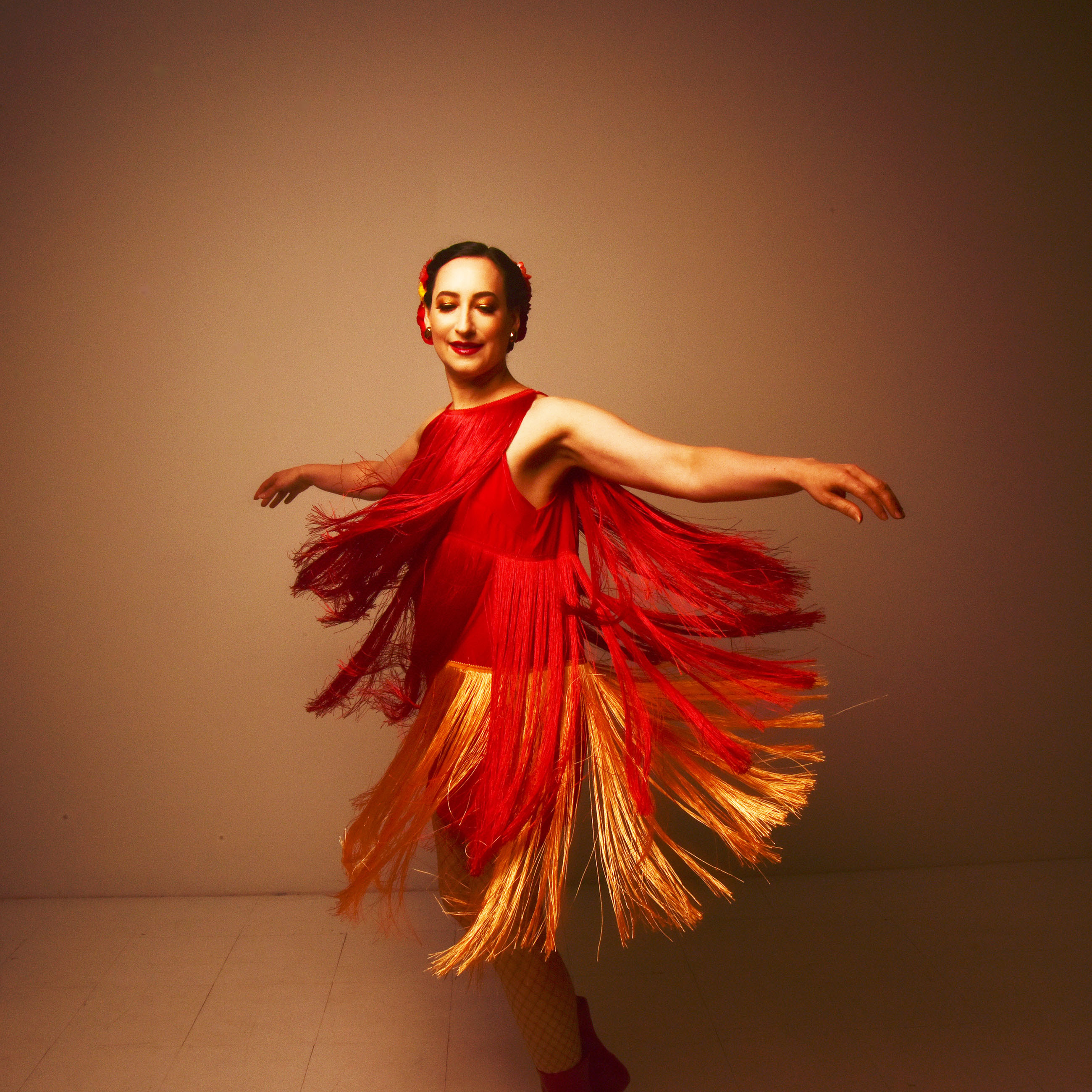