“No More Tears” was written by Jewel specifically for the seminal documentary Lost In America, which hits select theaters in 2020. The powerful feature is the first film to take a national in-depth look at the issue of youth homelessness in America, highlighting the main issues that surround it: sex trafficking, the failure of the foster care system, and the rampant rejection of LGBTQ youth.

Jewel shares, “It’s been a tremendous honor to be an Executive Producer and to work on this film, Lost in America. It is a subject that is so dear to my heart. I was homeless for a year when I was 18 – I started living in my car because a boss withheld my pay check when I refused his sexual advances. When my car got stolen things got more difficult from there. The issue of homeless youth is important, misunderstood and overlooked. I was so moved as I was working on this film, that I was inspired to write a song for the youth I came to know through the process. It was a transformative experience to see the film come together and to write this song and be able to record it. It’s all of our jobs to make sure that there are no more youth that are lost in America.”

“No More Tears” is only the first hint of a massive year ahead for Jewel, who will be celebrating 25 years of her iconic Diamond RIAA-certified debut album, Pieces of You, which remains one of the bestselling debuts of all time.

More information on Jewel can be found at her official website. 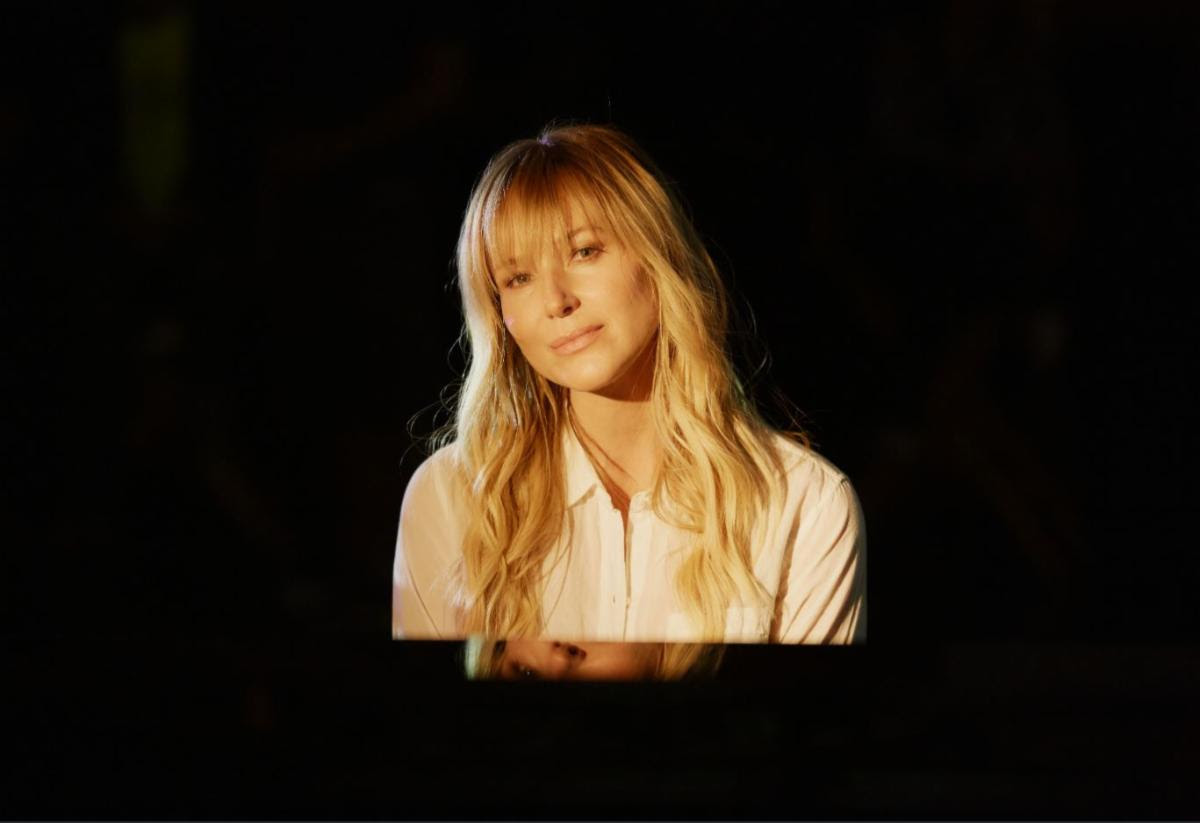 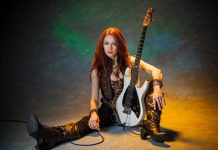