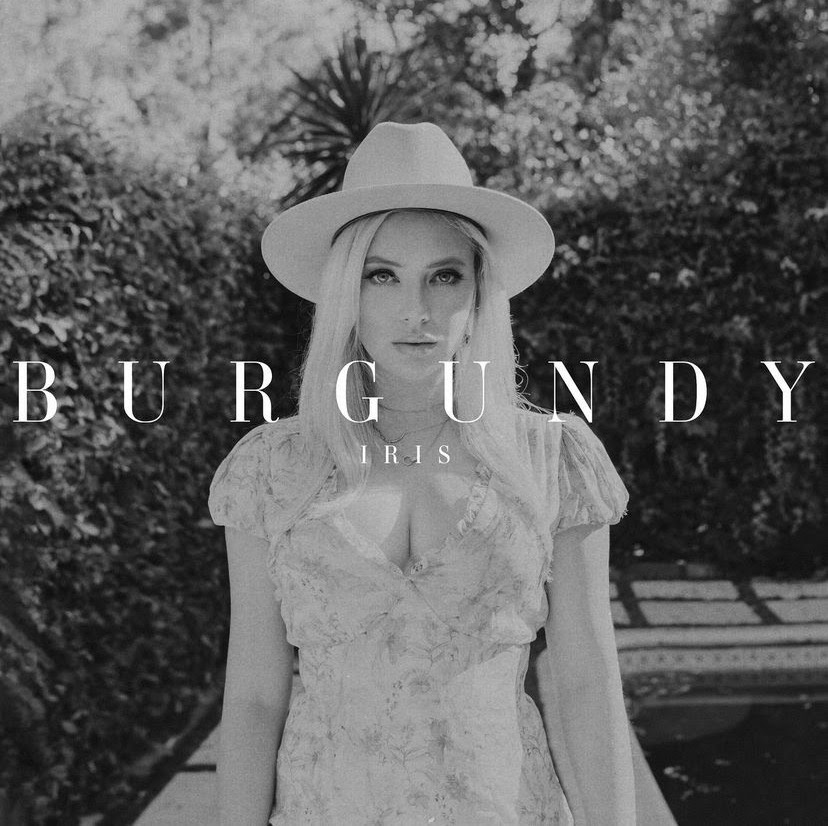 “Burgundy takes you back to that feeling where everything feels good and you’re savoring the memories of all the happiness you had with someone and then you get lost . You know it’s wrong but that’s what makes it right .”

+ “Burgundy” Out Now — listen on HERE