Welcome back to another She Rocks Podcast! This week WiMN founder Laura B. Whitmore talks with Kat Cunning. This weeks’ podcast is sponsored by MTS Management.

With a traffic-stopping voice and powerful presence, Kat Cunning adds soulful grace to anthemic alternative pop. An accomplished screen and stage talent, they appeared on Broadway as Emile in Les Liaison Dangereuses and in Cirque du Soleil in addition to acting alongside James Franco in HBO’s hit The Deuce. 2019 saw Kat make their musical debut with fan favorite singles such as “King of Shadow,” “Birds”, and “For The Love.” Not to mention, they supported LP on a sold out U.S. Tour and received praise from Nylon, Teen Vogue, New York Times, Earmilk, and more.

Kat currently stars in Netflix’s Emmy award winning show “Trinkets,” as Sabine, a musician and also love interest to lead actress, Brianna Hildebrand. Kat, who identifies as non-binary (they, their, them), recently signed to Lava Records and released their first single under the new deal, “Supernova (tigers blud).” The single arrived in tandem with the season two premiere of the show where Kat’s character, Sabine, performs it in the opening scene. Next up, Kat will also be a principal in the upcoming Jennifer Lopez film, Marry Me.

Kat released some new music this summer and it is FANTASTIC. Listen to what this uber talented musician has to say and then check it out. Visit her website at Kat Cunning. 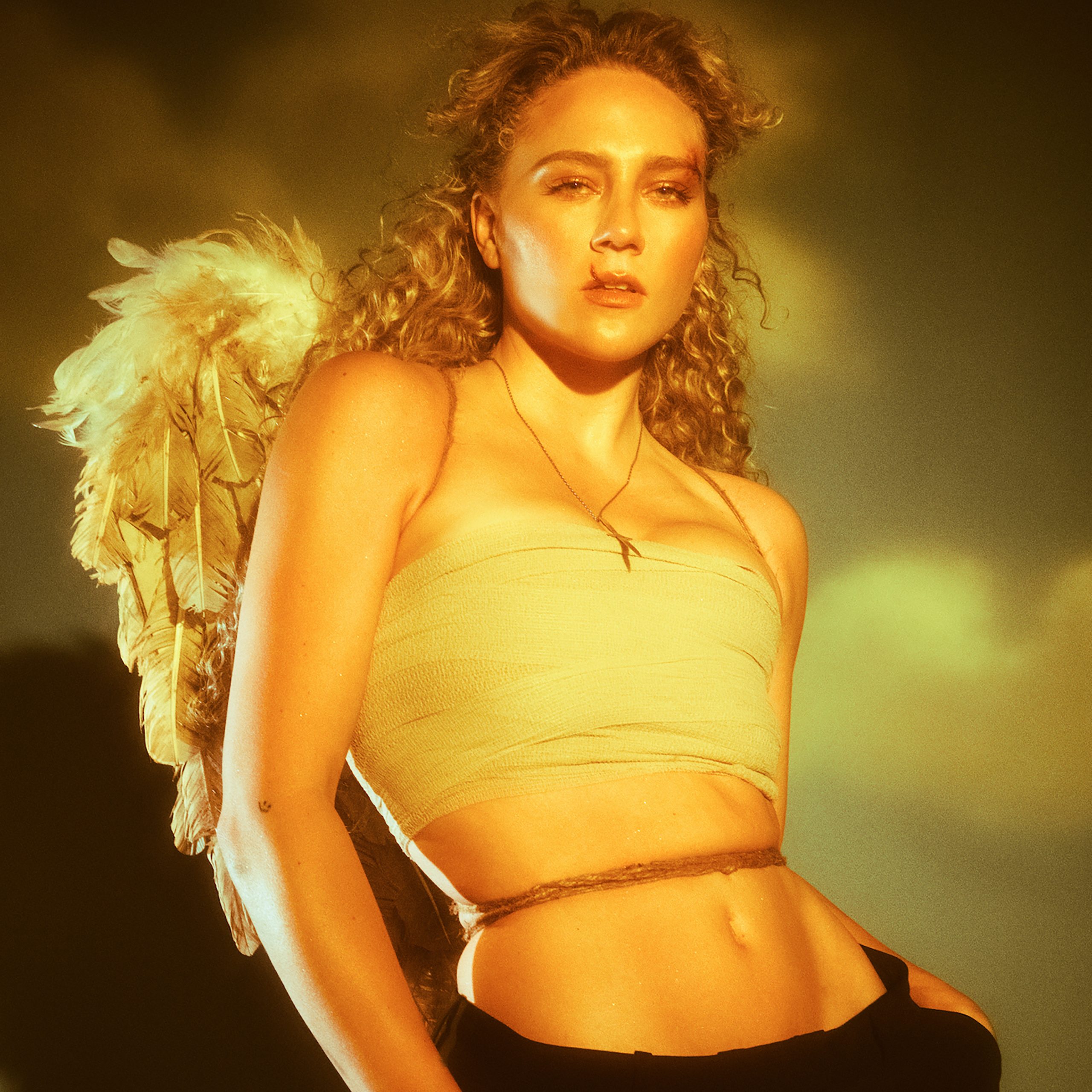