MPress Records released “Thanksgiving”, the first track/video by Poetica, a spoken-word concept album conceived, produced and engineered by 6-time Independent Music Award winner Rachael Sage. The video premiered in Guitar Girl (US) and Noctis Magazine (UK). Poetica is an adventurous fusion of poetry with jazz, classical and Americana musical elements in the vein of Leonard Cohen and Laurie Anderson. It aims to create a connection and shared experience via the unifying power of words. Adventurous yet familiar in its intimacy, Sage’s voice is perfectly at home in the absence of typical song structure.

With its proud horn lines and retro string hooks, the debut track “Thanksgiving” is a psychedelic spoken-word ode to individuality in all its complex glory. Directed and animated by NLX, the video evokes the beatnik era with clever typewriter-inspired imagery, a decidedly committed (red/black/white) color-scheme, and a visual flow that perfectly reflects the stream-of-consciousness vocals. Percolating percussion and sparse bass lines support playful wah guitar riffs in this sensual, empowered music-poetry feast for the eyes, ears and mind.

Beginning as a duo collaboration under lockdown between Sage and her longtime cellist Dave Eggar (Esperanza Spalding, Duncan Sheik, Corinne Bailey Rae), Poetica soon evolved into a full-blown, cinematic spoken word album, with Sage producing and engineering the project in isolation with limited gear she happened to have with her while on tour while sending files back and forth to bandmates and guest musicians from every genre; the project was mixed by Grammy® winner Andy Zulla (The Sweet Remains, Stephen Kellogg). From over 200 poems written both during and prior to lockdown, Eggar – whose parents are both poetry professors – volunteered to help Sage select the 18 spoken-word pieces that eventually comprised the album.

“Writing song lyrics is very different for me than writing poems,” says Rachael Sage. “Poems come from a much more subconscious, mysterious place that I would almost describe as a kind of soul-searching. It’s a very spiritual process for me and I usually learn something after the fact, once each poem is written. I’ve been really enjoying the absence of any kind of song structure while creating these arrangements, and I also greatly credit Dave Eggar for supporting this vision, and my writing, unequivocally.” 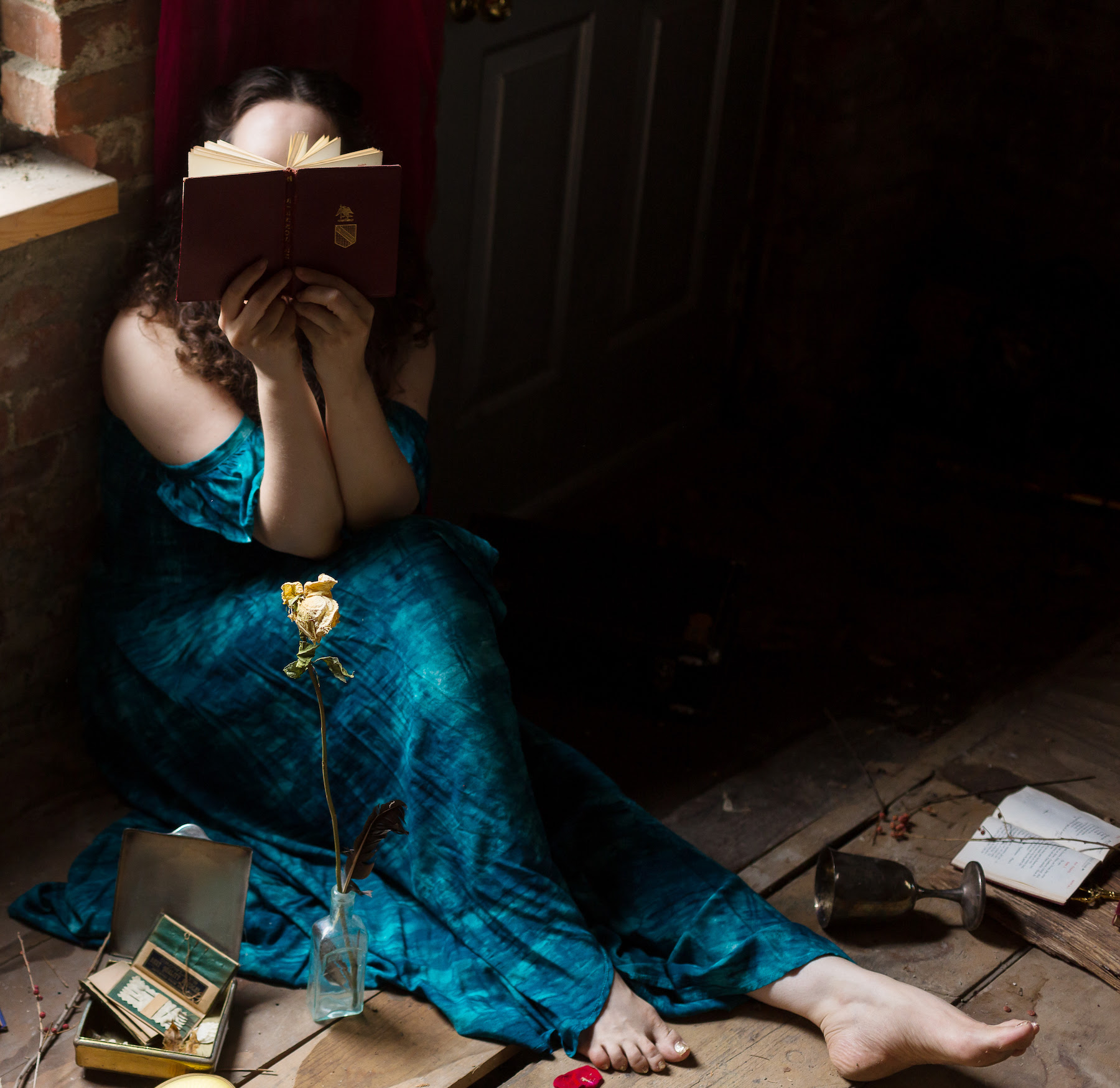