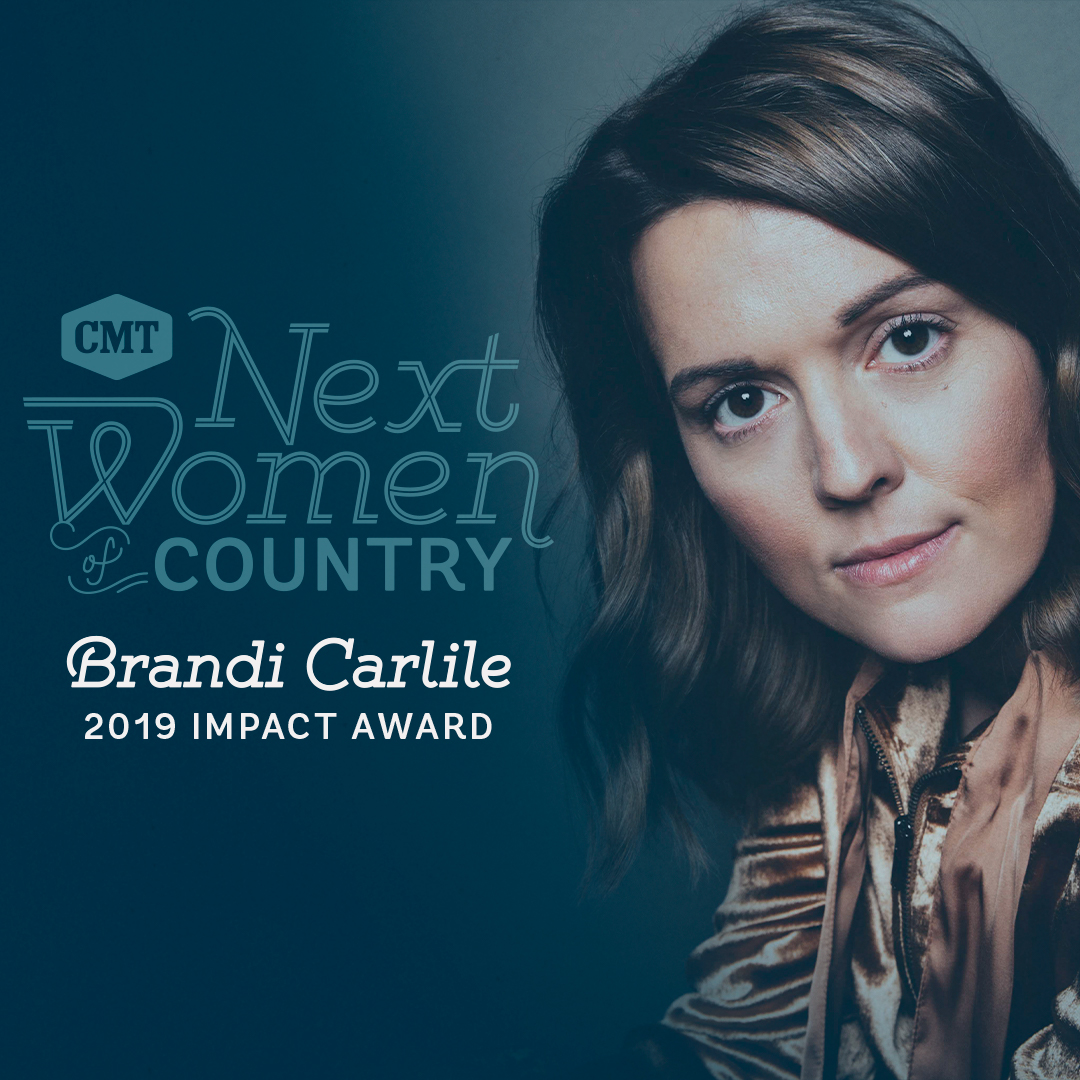 CMT has revealed that GRAMMY Award-winning singer, songwriter and performer Brandi Carlile will be honored with the 2019 CMT Next Women of Country “Impact Award” at this year’s celebration recognizing the next class of rising female country stars. The 7th annual celebration, co-hosted by Martina McBride and CMT’s Leslie Fram, will take place in Nashville on November 12 at the CMA Theater at the Country Music Hall of Fame® and Museum.

Carlile will be the fourth recipient of CMT’s “Impact Award,” joining the ranks alongside previous recipients including Maren Morris (2018), Kelsea Ballerini(2017) and Brandy Clark (2016). The illustrious award is presented to a female artist for outstanding achievements and contributions to women in the industry, while impacting songwriting, recording, radio airplay, record sales, streams, media impressions, awards and touring in country music over the past year. The honor will be presented by singer-songwriter Lucie Silvas and Change the Conversation co-founder, Tracy Gershon.

“Not only is she one of the greatest performers of our time, she’s an incredible advocate and champion for her fellow female artists, lending her support and star power to up-and-coming artists in the genre,” said Leslie Fram, Senior Vice President, Music Strategy & Talent. “We are truly thrilled to celebrate her monumental achievements, both as a solo artist, producer, and as a member of the groundbreaking group The Highwomen, with this Impact Award.”

A staunch advocate for country music’s female artists, CMT first launched its “Next Women of Country” campaign in 2013 in an effort to support and expose developing female talent, both signed and unsigned, in a male-dominated format. The campaign showcases emerging female artists across all CMT screens throughout the year, and in si years since its launch, CMT has expanded the initiative to include six CMT NEXT WOMEN OF COUNTRY Tours, anchored by superstar acts including Jennifer Nettles, Martina McBride and Sara Evans, a CMT.com digital series, NEXT WOMEN OF COUNTRY LIVE, and more.

More information on Brandi Carlile can be found at her official website. 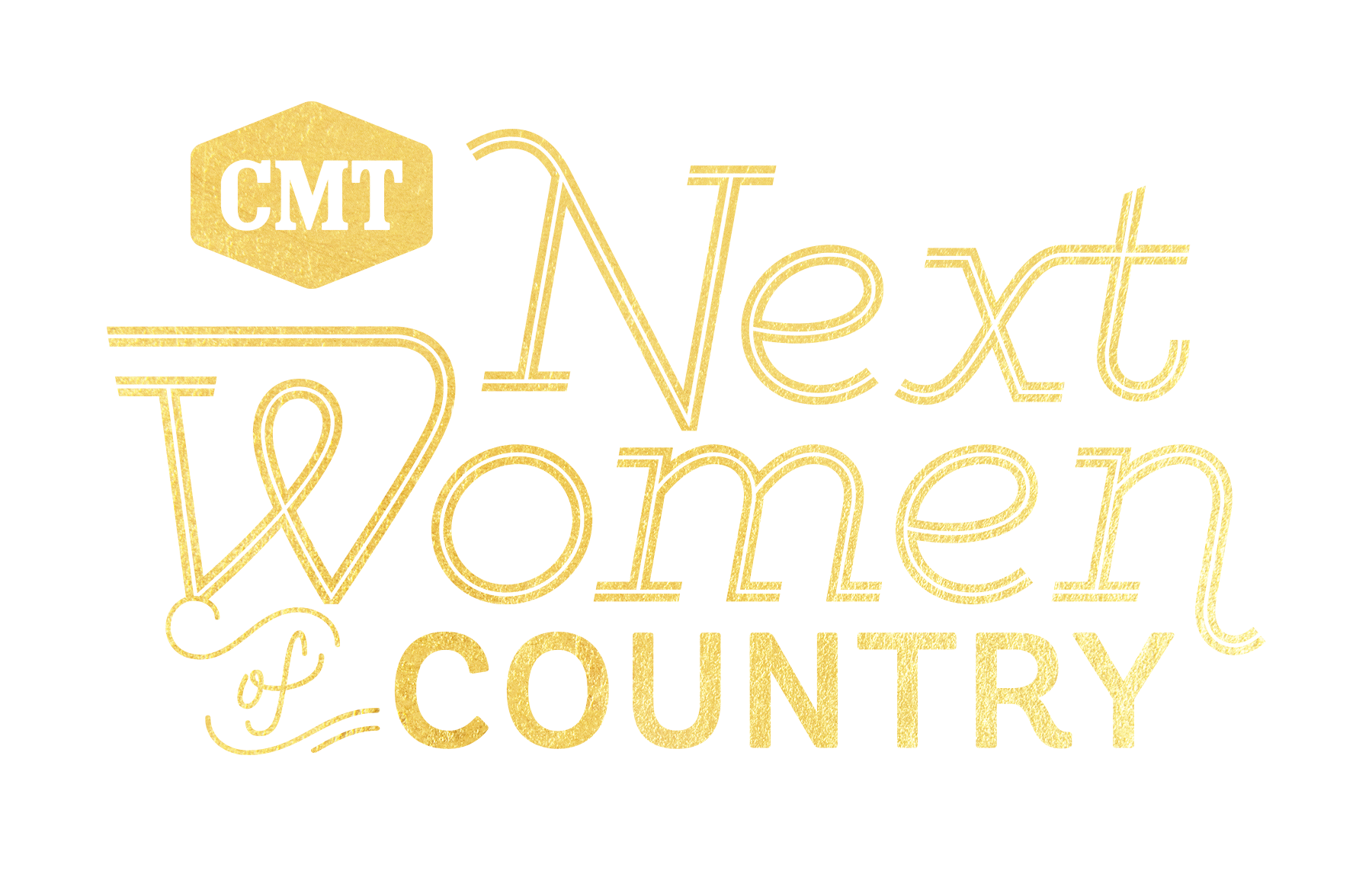