The second single from the forthcoming debut record Notes on Sex and Wine, out on February 28th, is a rock ballad about choosing oneself steeped in strummed electric guitar, sparse drums, and the purr of Caroline Vreeland’s voice. “Just look around you/ It’s everywhere / Sometimes faith, sometimes fear/ No need to wander, love is here,” she sings on the bluesy track, an important reminder to find inner strength in an often-chaotic world.

“We all yearn to find the love we need to fill the void, and I’m saying it’s within yourself,” says Caroline Vreeland on the empowering track. “After all the pleading in my last relationship for my ex to love me, I finally realized the love comes from a return to the self.”

The femme fatale and chanteuse is gearing up for an East Coast tour supporting alt-pop bands Roses & Revolutions and KOPPS. The five-date run will kick off on February 28th at Milkboy in Philadelphia. The tour will also see the singer-songwriter taking the stage at legendary New York City rock venue Mercury Lounge, sure to be a special hometown show.

More information on Caroline Vreeland can be found at her official website. 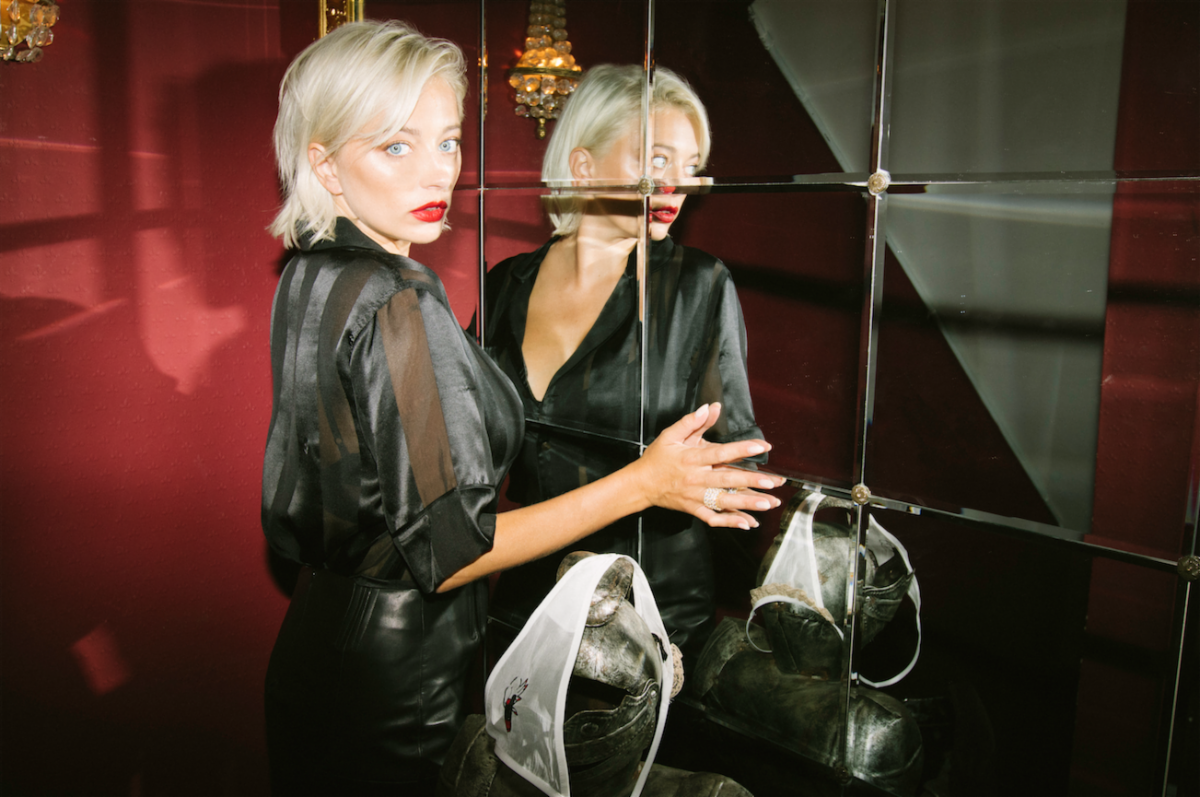