Alternative pop singer-songwriter Victoria Reed has announce her new album, Aquamadre. The long-awaited follow-up to her debut record Chariot is out on April 24th via Fisica Moderna Records/ AWAL.

Where her 2016 debut drew inspiration from the Tarot, Aquamadre is an astrologically-charged reflection on the sign of Aquarius, an attempt to heal herself with a balanced sonic melisma equal parts Stevie Nicks, Weyes Blood, and Melody’s Echo Chamber. Victoria will also be playing three intimate showcases in NYC and Detroit to celebrate the release of her album.

Largely recorded from her home studio in Mexico City, where the Brooklynite-by-way-of-Detroit recently relocated, Aquamadre is a ten-track exploration of pain and finding the salve for it amidst the chaos. Reed enlisted Autre Ne Veut to produce the album, and her life partner musician Erik Deutsch (Leftover Salmon, Citizen Cope, Norah Jones) to craft the haunting soundscape, which stretches from sparsely instrumented meditations on healing (“Heal Your Pain”, “I Will”) to victorious emotional celebrations of calm (“Life 2 Be Adored”).

Aquamadre is announced alongside the video for the haunting lead single “Do It For You Too,” which premieres today on American Songwriter. A downbeat, textured reflection on conquering one’s own darkness, the song hears the singer floating over a sparse electronic beat that crescendos in a ghostly chorus. “ I love you I know I always will / I know how bad you want to do it for me / But will you do it for you too,” she beckons over the dreamy beat, a call to reflect and center oneself.

“Do It For You Too” is a song about releasing shame and embracing one’s personal shadows…addictions, fears, desires and all the tough stuff that no one really wants to talk about,” says Victoria Reed on the lush, emotive track. “What if instead of acting like they’re not there and letting them tear us apart, we were to welcome them in, integrate them, ask them what they need, and ultimately heal them?”

More information on Victoria Reed can be found at her official website. 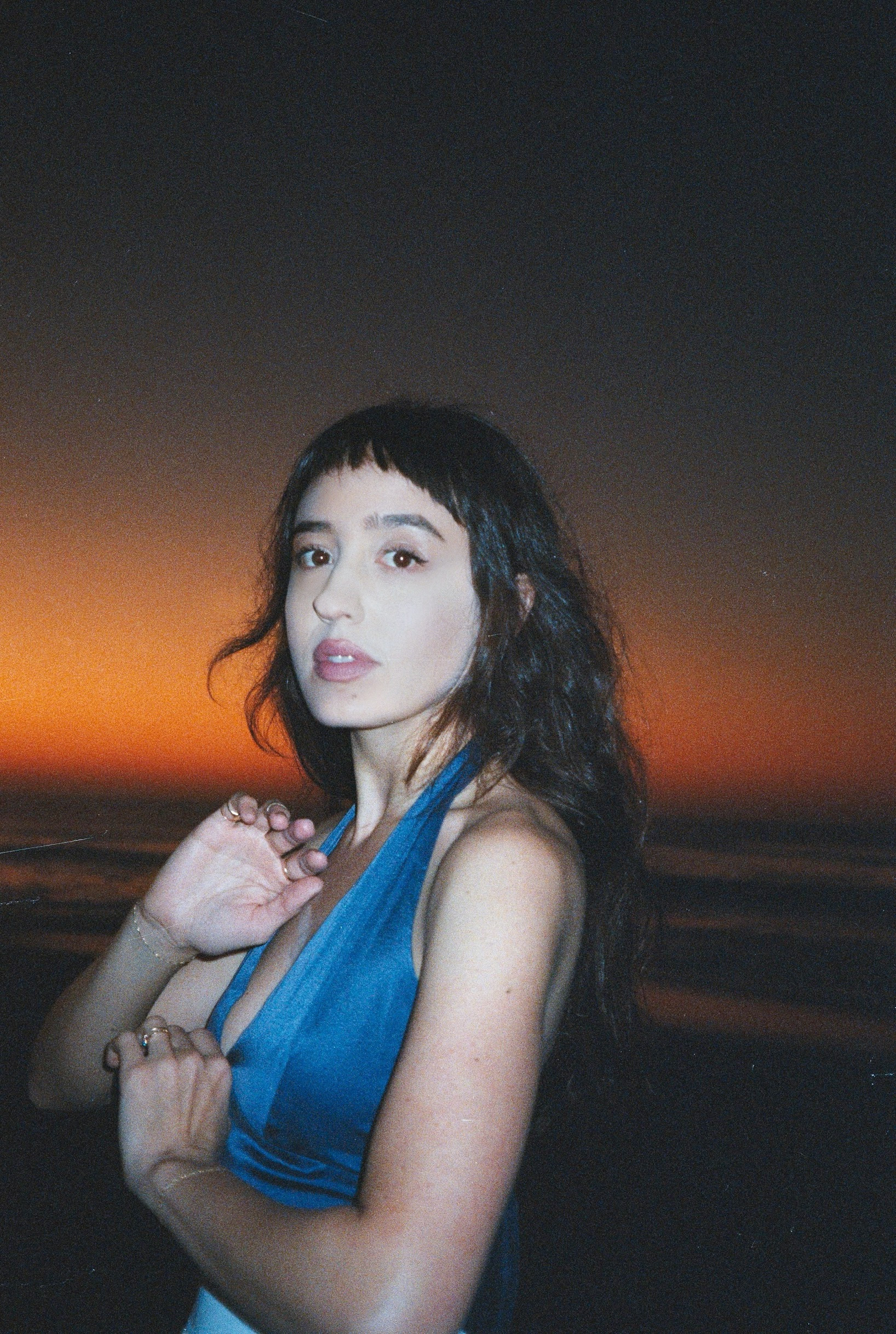