Singer, songwriter Vérité has dropped new track “Think of Me,” off her upcoming sophomore album New Skin out next Friday, October 25th. The track was written by Vérité with Madi Diaz and Konrad Snyder, who also produced alongside Zach Nicita.

On the meaning behind the track, Vérité said, “In the moment, being cheated on is devastating. Six years later, I can look back on it with some humor and lightness. This song was another rare look back. I can remember being so vacant from that relationship and focused on my work and career, I literally didn’t notice the person next to me crumbling. But in hindsight it feels so light and funny to me and I wanted to translate this dark thing in a bubbly, cheeky way.”

Last month, Vérité dropped track and music video “Good For It.” The song followed on the heels of “Youth,” the second track released off her forthcoming album. The song was written by the artist in collaboration with Andrew Maury (Lewis Del Mar, Shawn Mendes, RAC) and Zach Nicita (Anne-Marie, Louis The Child, MS MR), who also produced.

In addition, Vérité is set to open for X Ambassadors on their headlining North American tour this fall. All tour dates can be found below.

More information on Vérité can be found at her official website. 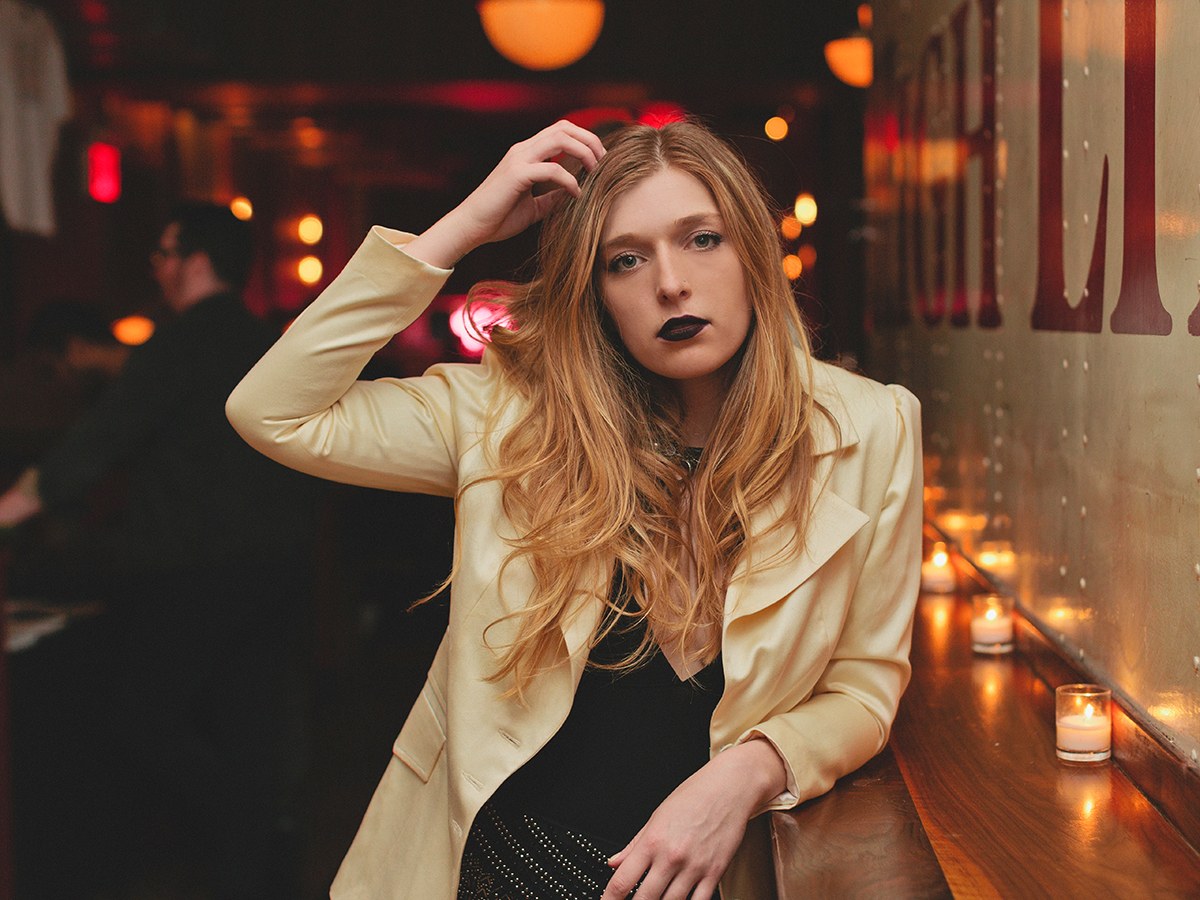