Vanessa Carlton unveils a haunting new track titled “Miner’s Canary” that captures Carlton like we have never heard her before.

Vanessa paints a vivid portrait of the complex nature of abuse, what looks like cruelty to the outside observer can be perceived as love and power by the person on the receiving end… in the caves. Blame is neither taken nor explicitly placed, but that doesn’t stop the fury and pain from being unfurled through her arpeggiating piano with gutting intensity. All the while, her gasps for air break through the surface, growing more frequent and more intense until they converge with the crescendo of the piano, morphing into a warped, electronic scream. The track is off her upcoming studio album Love Is An Art (out March 27, 2020)

Her upcoming album Love Is An Art, produced by Dave Fridmann (MGMT, Flaming Lips), explores the eternal seesaw that is human connection: the push, the pull, the balance, the bottoming out. It’s that constantly evolving nature of love, expectations and compassion that Carlton analyzes from all angles on Love Is An Art, from romantic, to parental, to the friends that hold us up and the leaders that repeatedly let us down.

True to Carlton’s skill as both a lyricist and an instrumentalist, the arrangements on Love Is An Art tell these tales as vibrantly as the words themselves: piano parts that speak of rage and tenderness, synths that burst and glow like dawn.

Tying into the album release, Vanessa will embark on her Love Is An Art Tour with special guest Jenny O.  $1 for each ticket sold through Vanessa’s ticketing site will benefit the Nashville Ballet.

More information on Vanessa Carlton can be found at her official website. 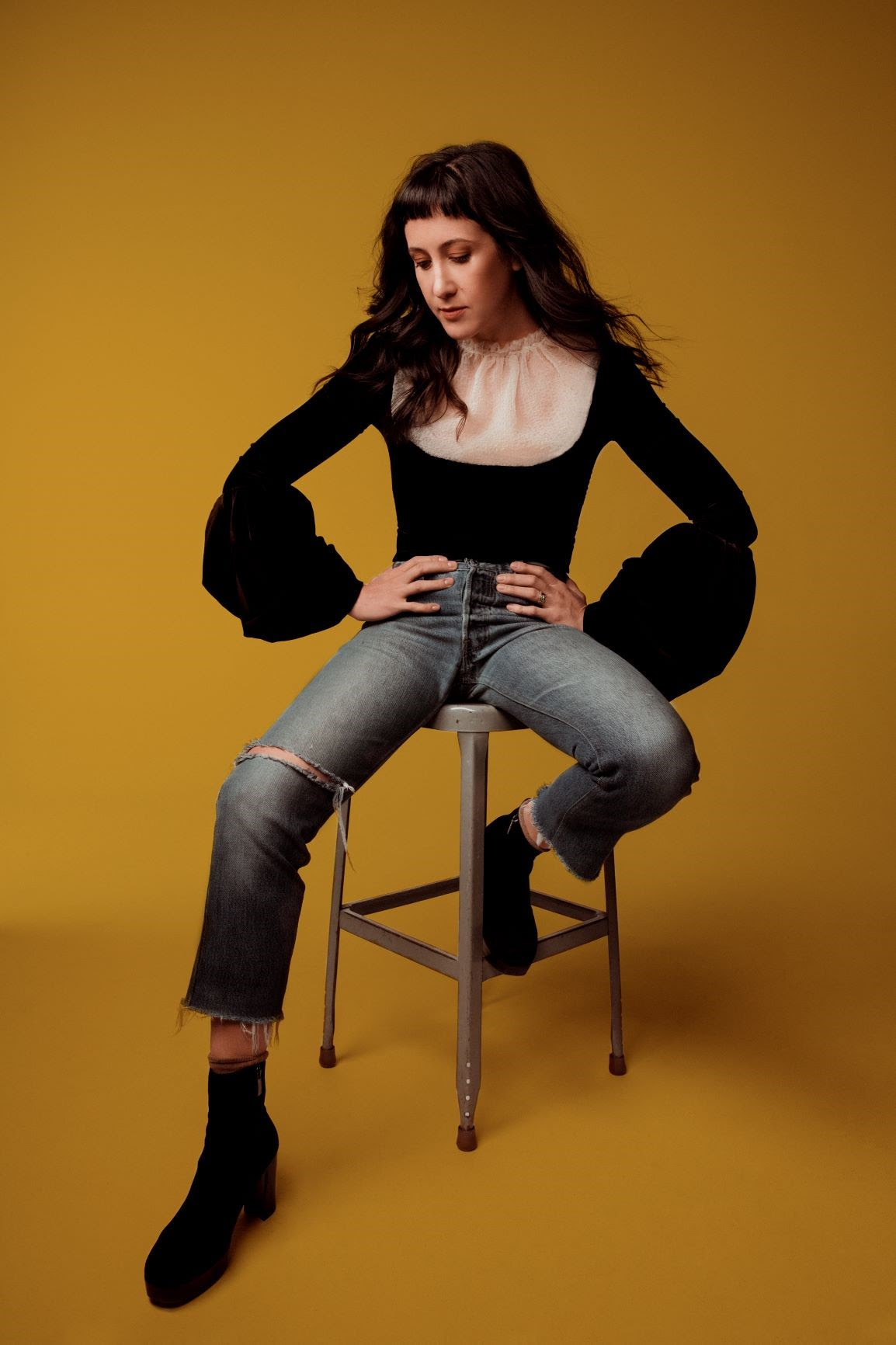