This week on the She Rocks Podcast, WiMN founder Laura B. Whitmore is joined by GRAMMY Award-winning singer/songwriter and 2019 She Rocks Awards honoree Lisa Loeb.

Lisa Loeb may be most famous for her hit, “Stay (I Missed You)”, but her music has made an impact on generations. Loeb’s body of work includes extraordinarily thoughtful storytelling, cinematic musical landscapes, as well as rock songs done with her band, plus stripped-down acoustic numbers. A trailblazing independent artist, Loeb was the first pop musician to have a Number 1 single in “Stay” while not signed to a recording contract.

The beloved Dallas, Texas-raised singer/songwriter has transfixed fans and audiences with more than a dozen diverse yet cohesive studio albums for kids and adults alike, including 1997’s Grammy-nominated Firecracker and 2017’s Lullaby Girl, plus her Grammy-winning 2016 album, Feel What You Feel. Her records have charted in numerous countries worldwide, and Loeb has enjoyed several hit singles in the United States, including “Do You Sleep” and “I Do.” To date, two of her albums are certified Gold, and her many accolades include a Brit Award, a Grammy, and nominations for the MTV and Billboard Music Awards.

Here we chat with Lisa about her new album, A Simple Trick to Happiness, releasing on February 28. 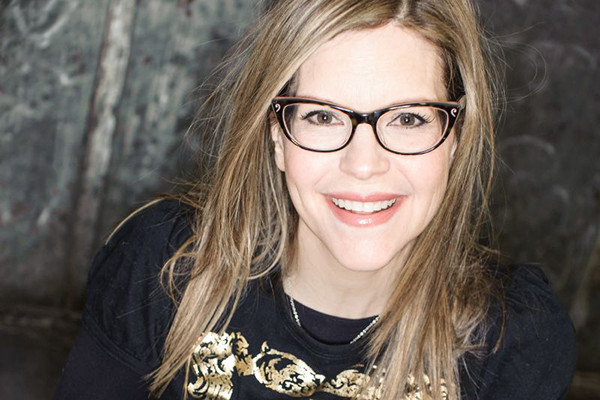