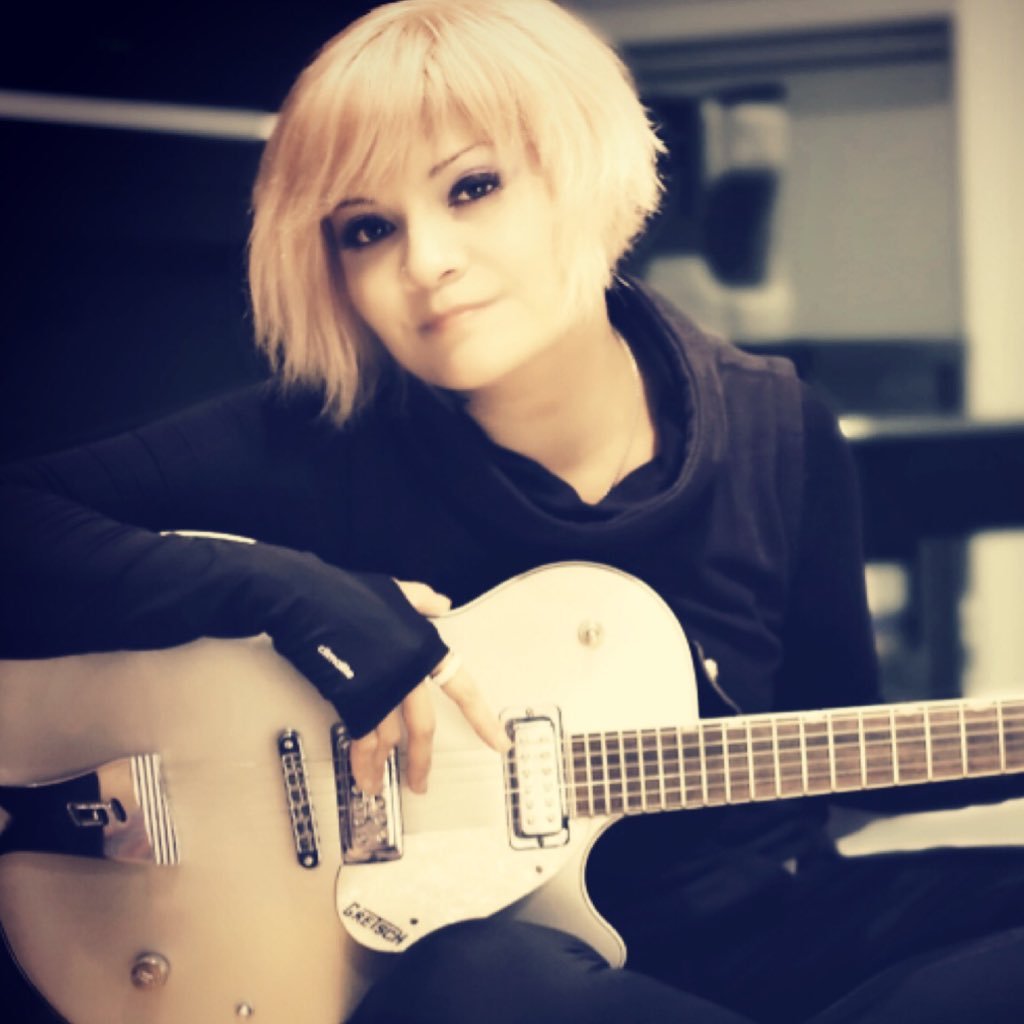 Nothing to Say (Nothin’) Acoustic by TRISTN on VEVO.

The writing and production of January established TRISTN as a soloist and tells true stories that the artist endured. Wonky Sensitive admires TRISTN’s sound an “anthemic and upbeat alternative pop/rock gem.”

Watch the acoustic video for “Nothing to Say (Nothin’)” here and stream January on Spotify.