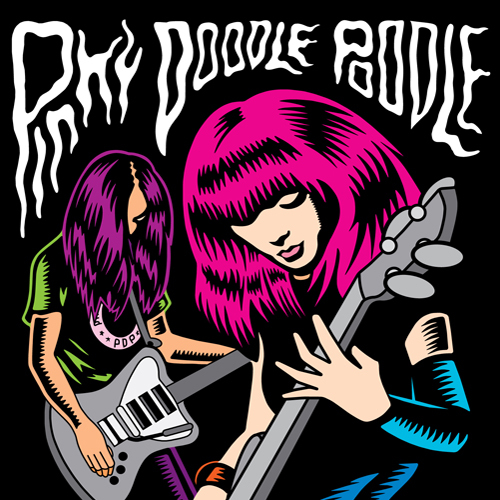 Formed in 2008, PDP is a high energy female-fronted rock band that features lead vocalist/bassist/guitarist Yuria, a successful Japanese anime singer often heard in popular video games in Japan. Rounding out the duo on guitar is shredder/composer George, who contributes a musical sound reminiscent of a mixture between MC5 and Bad Brains swirling under Yuria’s playful Japanese/English lyrics and melodies.

The band’s music video for “Cosmic Candy” can be seen below. Visit their website here for tour dates and more information.