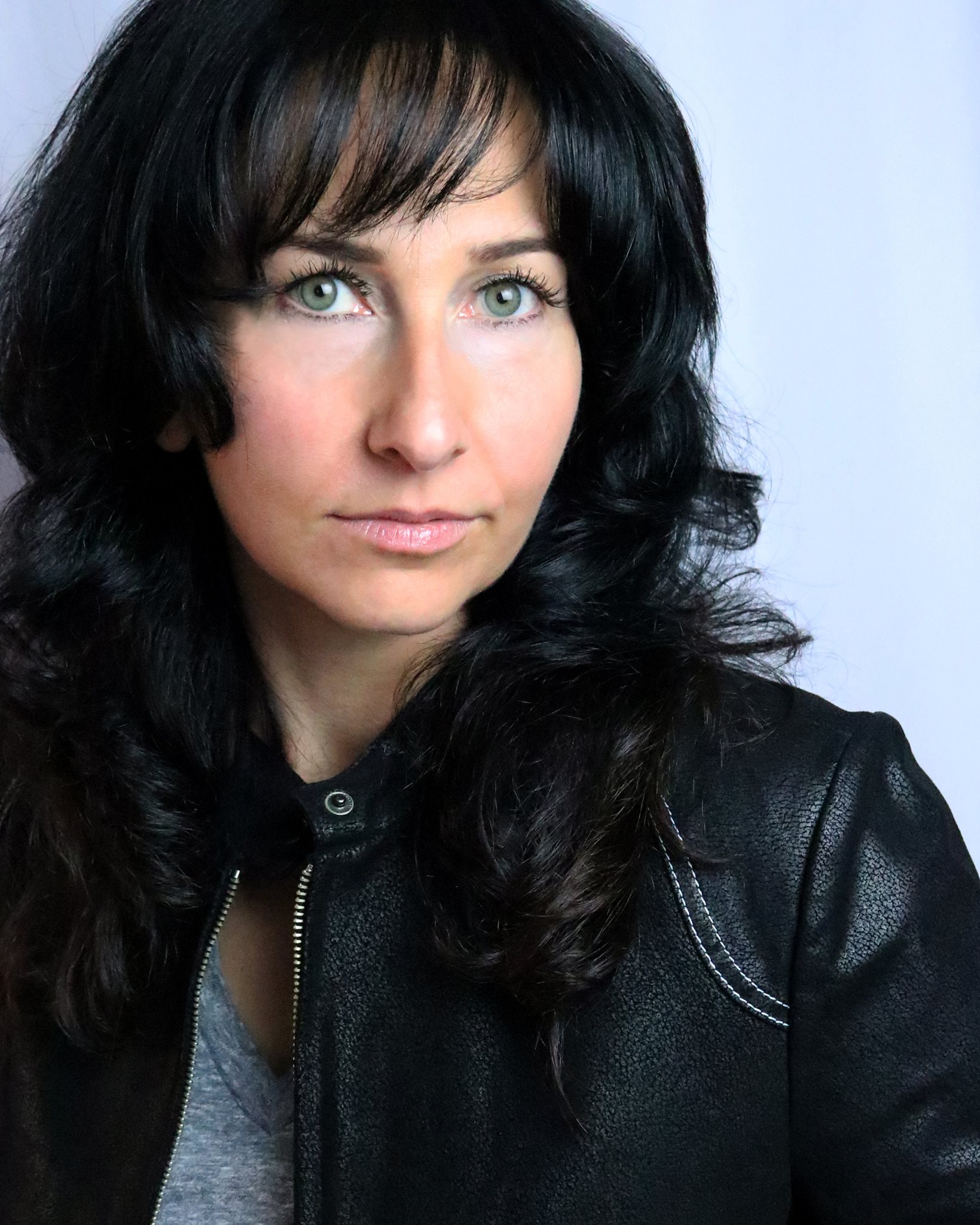 In our next episode of the live podcast series, ‘LIVE: Front & Center’ the WiMN will talk with singer-songwriter Briana Cash. She is an award-winning artist who finds herself in a legal battle with an up and coming R&B singer who was recently signed by Interscope Records and has illegally used ‘Brianna Cash’ as her stage name.  This is one live video interview you will not want to miss!

A 20+ year veteran in the music industry, Briana Cash is an award-winning singer-songwriter. Her music has been licensed on multiple TV networks, films and in shopping malls and airports globally. She is a member of SAG-AFTRA, Guild of Music Supervisors, The Society of Composers and Lyricists, The Alliance for Women Film Composers, The Academy of Television Arts & Sciences, and a voting member of The Recording Academy. Her music considered in eight categories for the 58th Annual Grammy Awards. Briana was asked to open for John Legend for an east coast show on his Evolver Tour in 2009. Broadway star and 68th Tony Awards performer Christine Dwyer (NBC’s Jesus Christ Superstar, Wicked, Rent, Finding Neverland, Murder Ballad) is a featured artist on four of Briana’s songs, “All Around Me, It’s Christmas, “It’s Christmas Time and I Feel Love”, “Mangifera” and “Fame”. You can find them on iTunes, Google Play and Amazon under Christine Dwyer. Briana has been invited by legendary Award-winning film composer Christopher Young, to be a lyricist and vocalist on some of his original works. She has collaborated with many Award-winning, Grammy, Emmy and Oscar nominated artists, songwriters, producers and composers. Visit her website at: http://brianacash.com/