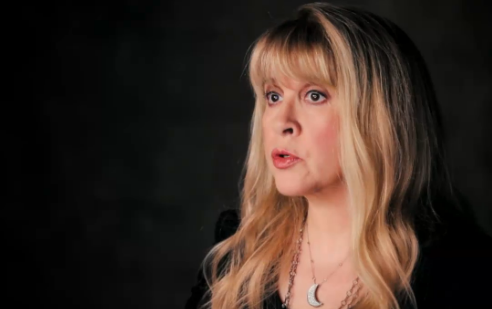 Earlier this week we told you Stevie Nicks would appear on Oprah’s Master Class to talk about her marriage, drug addiction, affair, and more.

If you missed the segment on the legendary songstress, you can catch it in its entirety below:

On her breakup with Fleetwood Mac bandmate Lindsey Buckingham and why she’ll never date rock stars:

On her mother’s unexpected death:

On the real meaning of “Landslide”:

On why she married her best friend’s husband:

On her cocaine addiction and her affair with Mick Fleetwood, Fleetwood Mac’s drummer:

On why writing is so important:

On the love affair that almost broke up Fleetwood Mac: