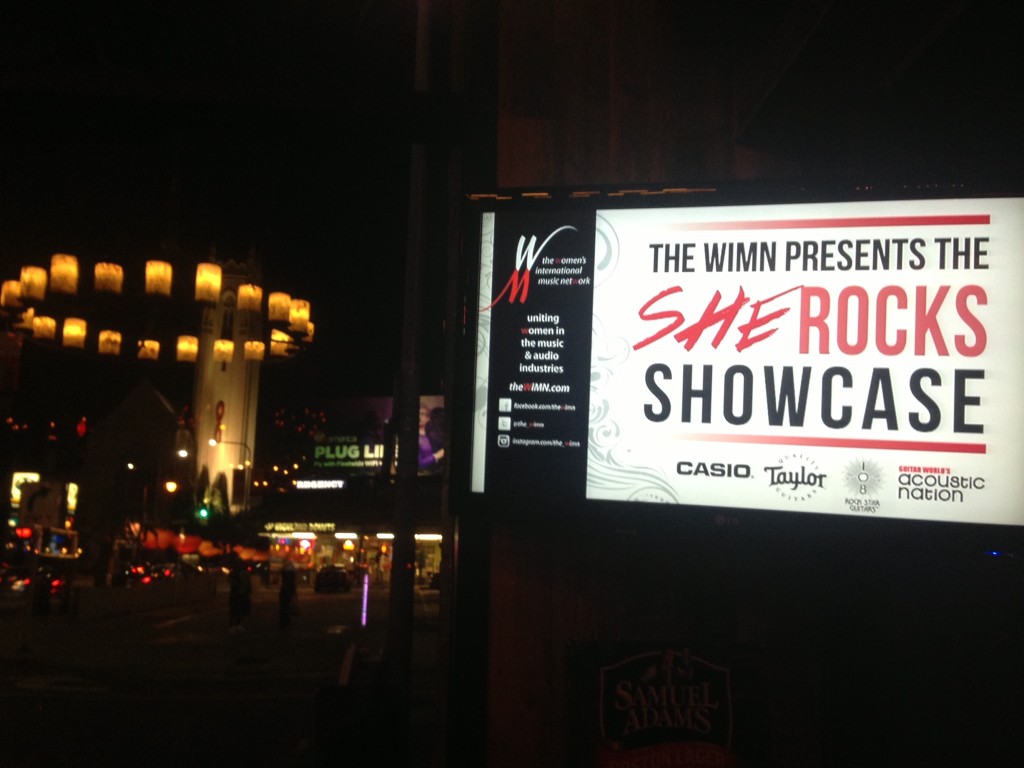 The event took place during the 2015 ASCAP “I Create Music” Expo in Los Angeles, Calif., and was sponsored by Casio, Taylor Guitars, 108 Rock Star Guitars, and Acoustic Nation.

Check out a photo gallery of the event below. Photography by: Anjani Lynn White, and the WiMN.