Home Blog Front and Center LIVE: Front & Center with Rosabelle Eales, Founder of Overall Management
Share on Facebook
Tweet on Twitter
In this episode of LIVE: Front & Center via the WiMN, Myki Angeline talks with Rosabelle Eales, founder of Overall Management. A completely grassroots, women-run company, Overall Management is responsible for the rise of incredible artists like gnash, Girl Wilde and Imad Royal.
Raised in Albuquerque, New Mexico, Eales followed her heart and career to New Orleans, Lousiana before making her home in Los Angeles, California. She credits strong, women mentors for cultivating her discipline and drive.
“Overall is the future of management companies,” says Rosabelle. “It’s a grassroots, women-founded home for creative individuals from all backgrounds and walks of life to share their dreams & make them a reality. We facilitate everything from Diamond certified releases & Grammy nominated talent to your next new favorite artist, with an emphasis on empowerment & collaboration. We’re born & raised in Los Angeles, CA & we can’t wait to help you be everything you want to be.”
Overall Management was founded by Eales in Los Angeles, CA when she was just 23 years old. When founding the company she had one initial principle in mind — “We are good people, fighting for the good people” — and aimed to create a team off that ethos. In late 2015, she got a call from her friend Garrett telling her that his project “gnash” was starting to gain some traction and would she be interested in working on it. Together they took his now 7x platinum single “i hate u, i love u” all the way to the top 10 on Billboard while building him as both a streaming, touring and merchandising empire. While gnash was working on his first album, Rosabelle was invited by their friend Imad Royal, who had previously opened for gnash on tour, to work on his artist and producer projects. That’s when Overall was born & now houses incredible multifaceted talents stretching to all corners of music.
Visit the website at https://overallmgmt.com 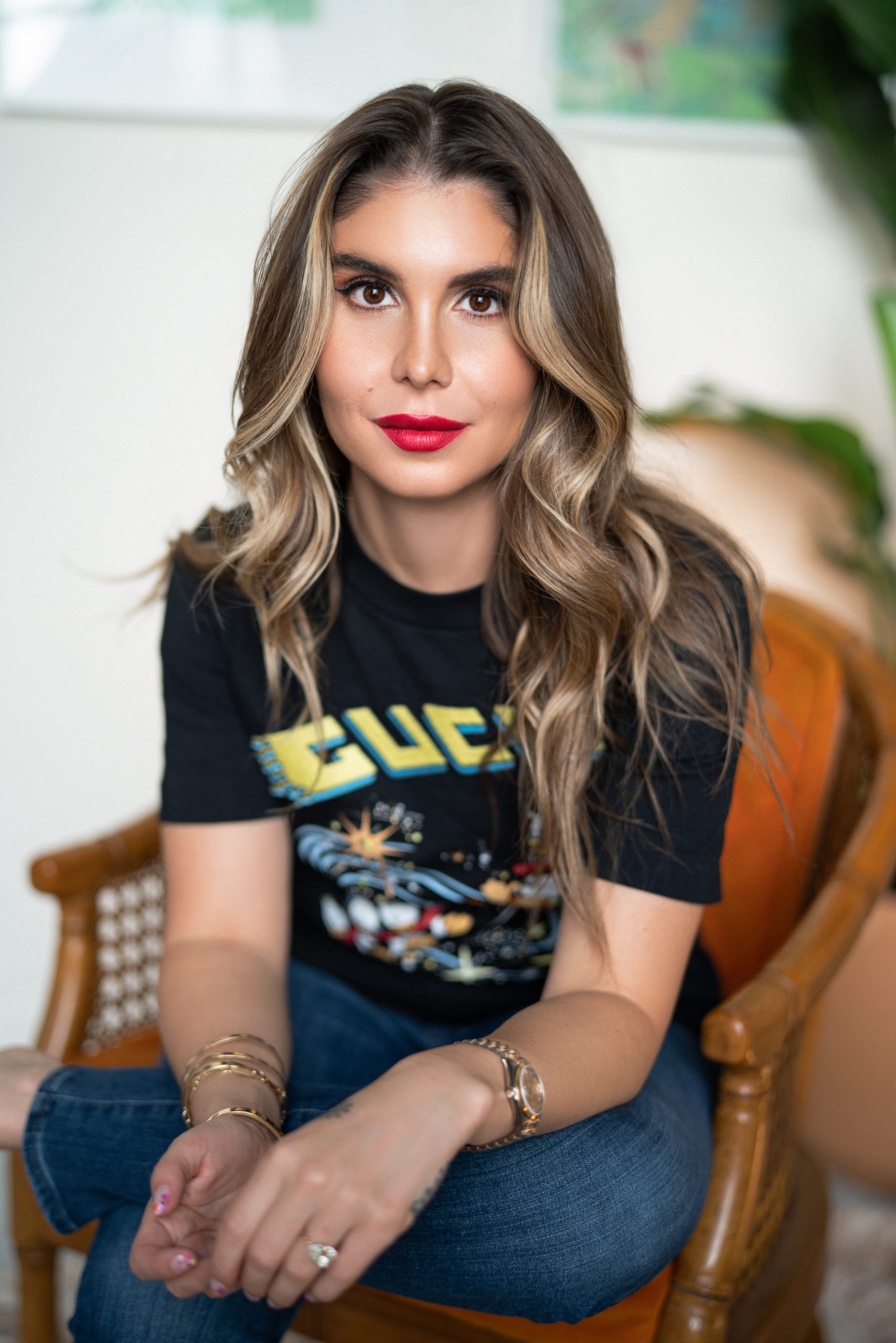