Backed by delicate acoustic guitar and a steady backbeat, intimate verses peel away a seemingly perfect prom queen veneer before the “elegant songwriter” (The New York Times) delivers a powerful and poetic reminder, “Not everything pretty sparkles and shines—and even the homecoming queen cries” (co-written by Ballerini, Nicolle Galyon, and Jimmy Robbins).

In the emotionally charged music video, Kelsea sits on a chair in an empty dressing room. From there, motion control allows for a seamless 360-degree panorama as Kelsea’s world transitions from the star people see on stage to the vulnerable real person who is behind closed-doors. Award-winning director Shane Drake (“Miss Me More”) was again tapped by Ballerini to bring this vision to life.

Kelsea is nominated for Female Vocalist of the Year, for the third consecutive year, at “The 53rd Annual CMA Awards” set to broadcast live from Bridgestone Arena in Nashville, Wednesday, Nov. 13 at 8/7c on the ABC Television Network.

More information on Kelsea Ballerini can be found at her official website. 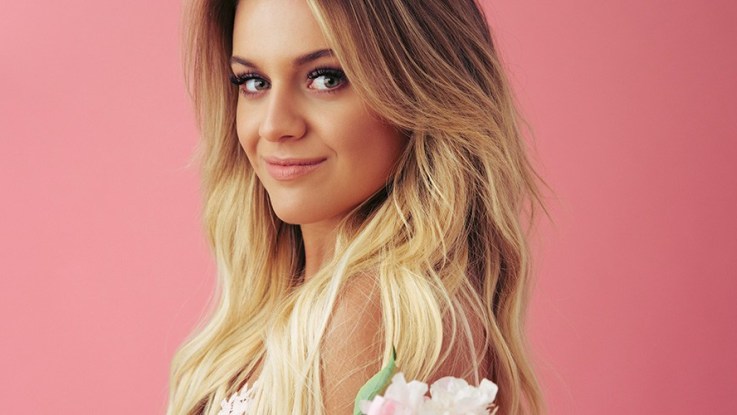