Chelsea Wolfe has always been a conduit for a powerful energy, and while she has demonstrated a capacity to channel that somber beauty into a variety of forms, her gift as a songwriter is never more apparent than when she strips her songs down to a few key elements. As a result, her solemn majesty and ominous elegance are more potent than ever on her new album, Birth of Violence which sees its release today via Sargent House.

Birth of Violence is a return to the reclusive nature of her earlier recordings where we see her withdraw into her own world of enigmatic and elusive autobiography. But the album also exists in the present; she examines navigating the world as a woman and addresses modern tragedies such as school shootings and the poisoning of the planet.

Wolfe will be embarking on a major North American tour this fall, stripping back the live show to perform new and old songs in a more intimate light. All dates are listed below.

More information on Chelsea Wolfe can be found at her official website. 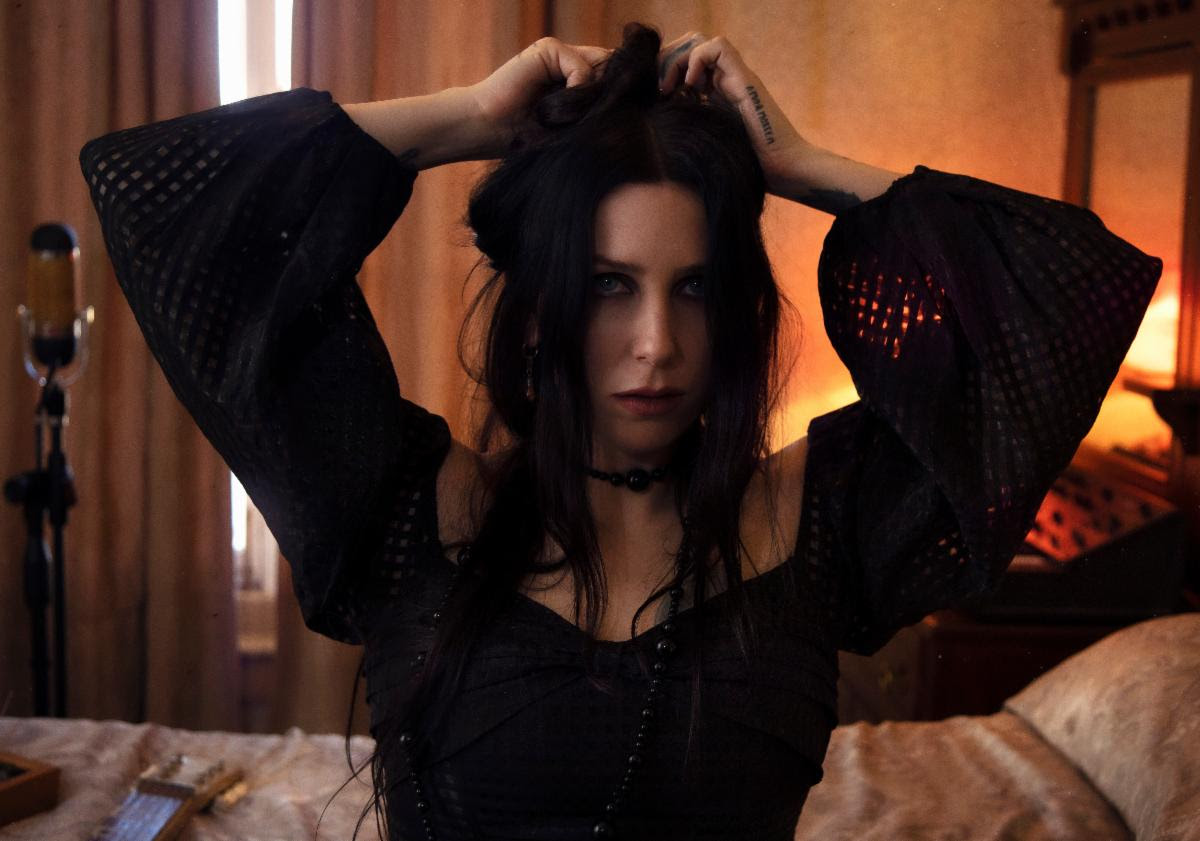