GRAMMY® award-winning artist/DJ/producer Zedd and Atlantic pop singer-songwriter Jasmine Thompson have announced today’s release of “Funny.” The official companion video (directed by Jack Karaszweski) is streaming now. “Funny” marks the first new music from Zedd this year and the latest in a stunning series of new releases from Thompson.

“After a relationship people always seem to come back and want to try again and pay you more attention and say they miss you. I had been through a relationship that wasn’t working and as soon as we ended it, they wanted to spend more time with me,” says Jasmine Thompson of “Funny.” “That’s what this song is about, and collaborating with Zedd was an amazing experience – his approach was unique, gave the song an incredible energy, and really brought it to life.”

Zedd made his debut with “Clarity” after signing with Interscope in 2012 and has been breaking down barriers surrounding music genres ever since. Throughout his career, Zedd has worked with a diverse range of artists to create hits, including Foxes on “Clarity” (which earned Zedd a 2014 GRAMMY® “Best Dance Recording”), Hayley Williams on RIAA platinum-certified hit, “Stay The Night” (which racked up more than 400 million streams), and Selena Gomez on the platinum-certified track, “I Want You To Know,” which spent four weeks at #1 on Billboard’s “Hot Dance/Electronic Songs” chart. He’s also collaborated with Alessia Cara on their hit single “Stay” which held the #1 spot at Top 40 radio for six consecutive weeks and earned Zedd his second GRAMMY® Award nomination, and with Maren Morris and Grey on the monster hit “The Middle,” which earned Zedd is second #1 at Top 40 radio. Digitally, the song has amassed over 1 billion streams and earned Zedd three GRAMMY® nominations including “Record Of The Year,” “Song Of The Year,” and “Best Pop Duo or Group Performance.”

Jasmine Thompson grew up in central London where her family of four lived in a modest two bedroom flat. After her parents divorced, Jasmine saw her mother working as many as four jobs at a time but always prioritizing her kids’ creative development, even buying a second-hand green screen for Jasmine to record videos of herself singing, where she now boasts over 630 million YouTube views and more than 3.5 million subscribers. Jasmine’s booming YouTube presence and captivating vocals lead to a major label deal with Atlantic Records at the age of just 13.   Now 19, the singer-songwriter has enjoyed a musical growth that’s taken her from viral covers to her own EPs while also establishing a global fan following with featured appearances on internationally successful recordings, collectively earning more than 3 billion global streams.  She has made chart-topping appearances on a pair of global blockbuster hit singles, including her collaboration with German DJ/producer Robin Schulz on “Sun Goes Down (Feat. Jasmine Thompson)” that’s earned 1 billion worldwide streams along with a slew of international gold and platinum certifications. German DJ Felix Jaehn’s “Ain’t Nobody (Loves Me Better)” remix was another undeniable smash, earning gold and platinum certifications in a range of countries and drawing over 1 billion global streams and over 378 million individual views on YouTube. 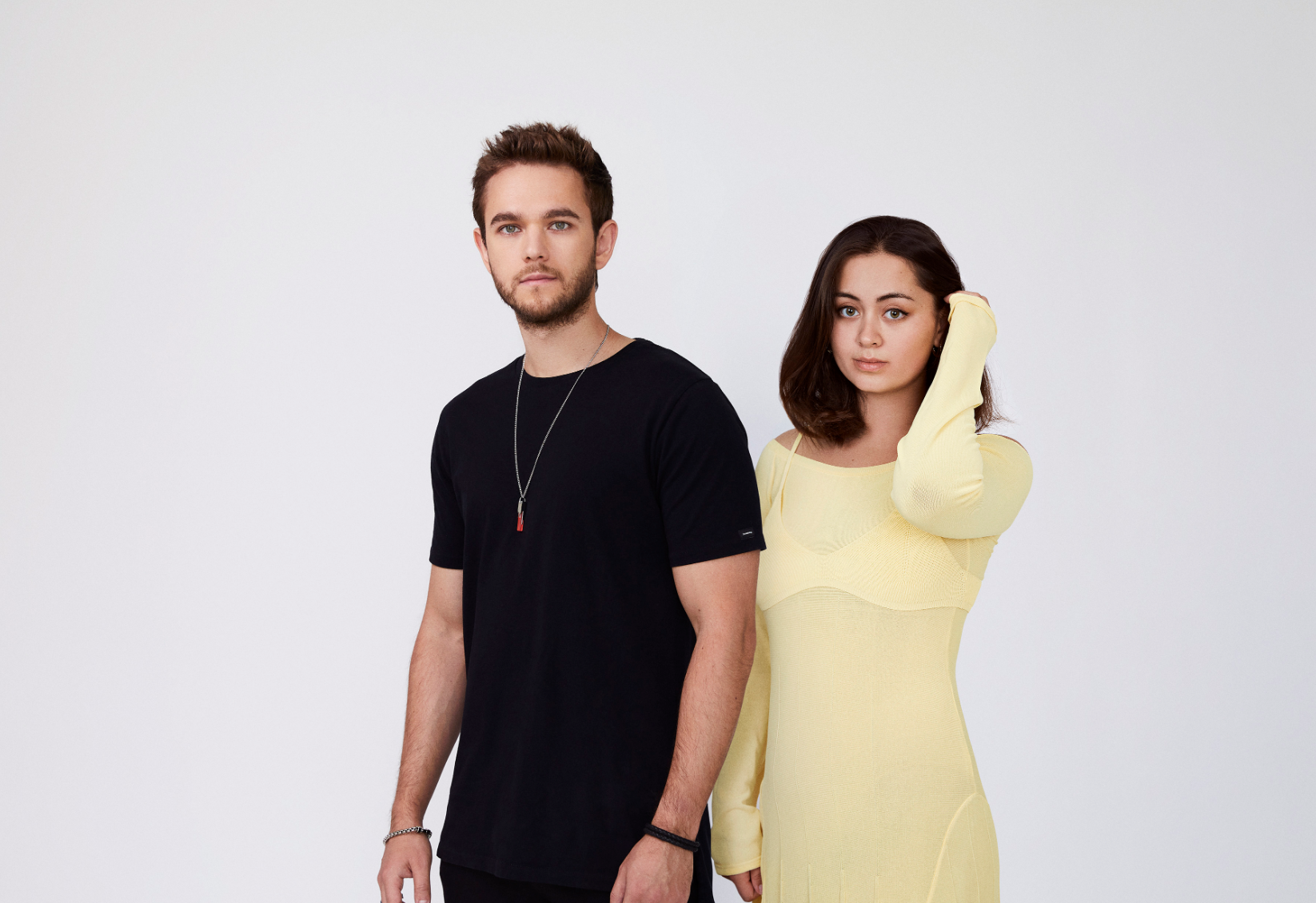