Indie pop artist, Kaya Stewart is thrilled to share her new single “California” that is out now.

Kaya says, “The best advice I ever got about writing songs was to be as honest as possible and I don’t think I’ve ever been as honest as I am in ‘California’. This song felt like therapy to me.”

The single is an authentic coming-of-age anthem speaking to the universal trials and tribulations synonymous with growing up and dealing with relationships – and adulthood in general – in an often fake and fractured world.

Born in London but raised in Los Angeles, Kaya Stewart grew up surrounded by music and began writing songs at the age of 6. By her early teens, Stewart had found her place in Los Angeles’ live music scene, sneaking into shows and establishing herself as a performer in her own right. Stewart emerged on the scene with her song, “In Love With A Boy,” in 2014. The candid yet relatable track solidified Stewart as one of pop music’s most promising up-and-coming young artists. After releasing her self-titled debut album in 2016, Stewart toured non-stop across the U.S., including performing dates on the Warped Tour where she was the youngest female artist to participate in the iconic touring festival.

Stewart is constantly exploring and redefining what it means to be a pop artist in today’s world – especially one which is currently filled with so much uncertainty. “There was never a moment of ‘oh this is what I want to do’. It’s always just been a part of who I am.”

To learn more about Kaya Stewart you can go to https://misskayamusic.com/. 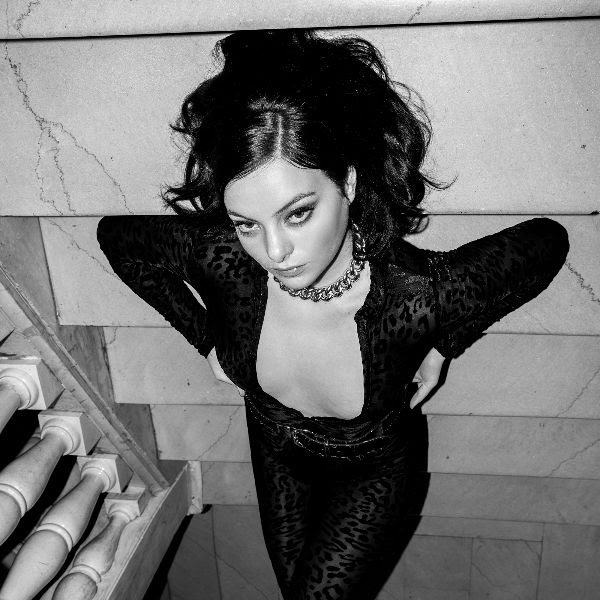