“Rise” is a collaboration between Isolde and her multi-talented parents: her mother, the esteemed pianist and composer Starr Parodi, who co-wrote the song with Isolde; and Jeff Eden Fair, Isolde’s father, who co-produced it with Starr. The video was directed by Sara Nesson and choreographed by Bonnie Story and Suzi Lonergan.

The basic concept for the song first came to Isolde while she was riding in a car. At first, Isolde says, she came up with “the main melody of the verses as well as a mumbled version of the lyrics: ‘I’ve been thinking of a time where everything will be alright,’ and from there we started working on it.” Honestly, it came together through a stream of consciousness with words flowing whatever way they came out.”

The framework for the captivating “Rise” video emerged once the song was fleshed out. “It was a collaboration with a lot of creative people who believe in the song,” Isolde says of the video.

Oscar-nominated director/editor Sara Nesson took “Rise” from the vision stage to a visual entity, along with the help of a talented crew of artists and technicians. “When looking for locations, Sara knew of a place called Kiapos Ranch that had been burned down, yet there was a beautiful love story that went along with the fire that happened there,” says Isolde. “It was more real than any set we could have ever built. We really could feel the intensity while we were filming there.”

“When I first heard this song, I was so inspired,” says Emmy winning choreographer Bonnie Story (High School Musical, So You Think You Can Dance). “I loved creating to it and I loved what it was about: to know that we can rise and get through tough times. This song says it all, and Isolde Fair is beyond her years.”

Isolde’s own stellar musicianship provides the ideal accompaniment to her vocal. “Since I could count my birthdays on one hand, I’ve played piano and violin, and I really like to incorporate the violin into the songs I create,” she says. “The violin is practically the love of my life.” Isolde has performed as an artist, singing in front of a full orchestra at Lincoln Center in New York City, as well as soloing on violin with members of Cirque du Soleil and in other high-profile situations

Isolde Fair first gained recognition at age 13 with her composition and recording “To All The Little Girls.” The song came about as a music class assignment; her teacher listened to the result and knew it was something special that had to be heard by others. The lyrics focused on a portion of Hillary Clinton’s 2016 concession speech dedicated to young women: “Never doubt that you are valuable…” Eventually, the song reached the ears of Clinton herself, who wrote online of her appreciation of the sentiments expressed by Isolde. Subsequently, Isolde was courted by numerous media outlets eager to know how such a young girl created such a profound piece of art.

“I’ve grown a lot since writing that song,” she adds, “and although both songs have messages of encouragement, ‘Rise’ is about empowering yourself and pulling through any dark situation, especially with what is going on in the world right now.”

Now, as she moves on to the next phase of her artistic development with the release of “Rise,” Isolde is looking ahead, excited to continue pursuing her dream. “I’ve been writing a lot, playing the piano and violin, practicing, listening to music, and also going to high school,” she says. “I have a lot of songs I want to record and release that I’m working on right now.” 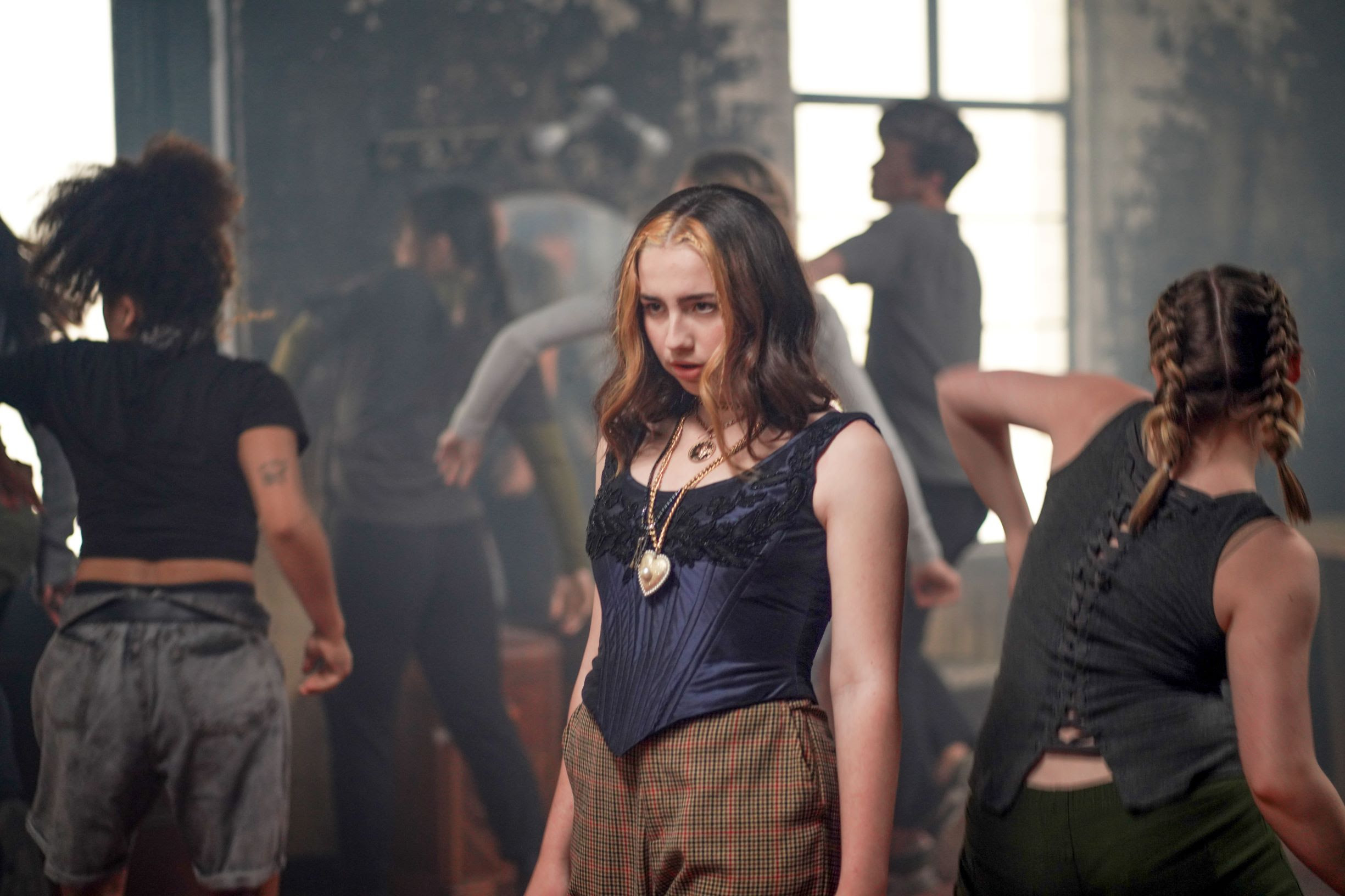