Although nearly 40 years have gone by, “Crazy On You” has continued to outlast the test of time, being Hearts’ first hit off their debut album, Dreamboat Annie. 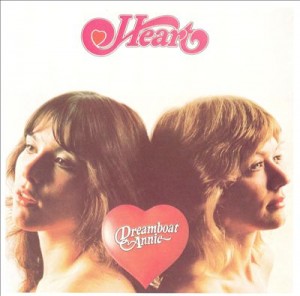 “Crazy on You” was a standout of its time and still is today, with its signature dreamlike acoustic intro and its incorporation of loud electric guitar riffs. Before guitarist Nancy Wilson joined her older sister Ann’s band in 1974, they had been playing hard rock, while Nancy had been working a lot on her own acoustic sound. The two sounds combined on their epic first single, and there was no turning back.

The track was a tough one for the girls, with Nancy literally feeling the pain due to all the blisters caused by playing the ambitious acoustic parts, and Ann feeling emotionally worn. Ann was singing about “the world being really out of whack, when all you want to do is just be with the person you love instead of dealing with all of the insanity going on around you.” At the time she was involved with Mike Fisher, Heart’s manager, and the band had recently relocated to Vancouver so he could avoid the draft in protest of the Vietnam War.

“Crazy On You,” along with Heart’s catalogue of hits, brings together all walks of life at their shows, which is something that the band loves. Even with all the years that have gone by, the new people bring fresh life to their classic hits. 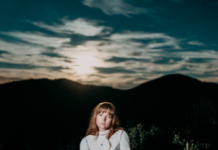 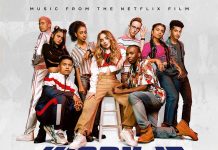