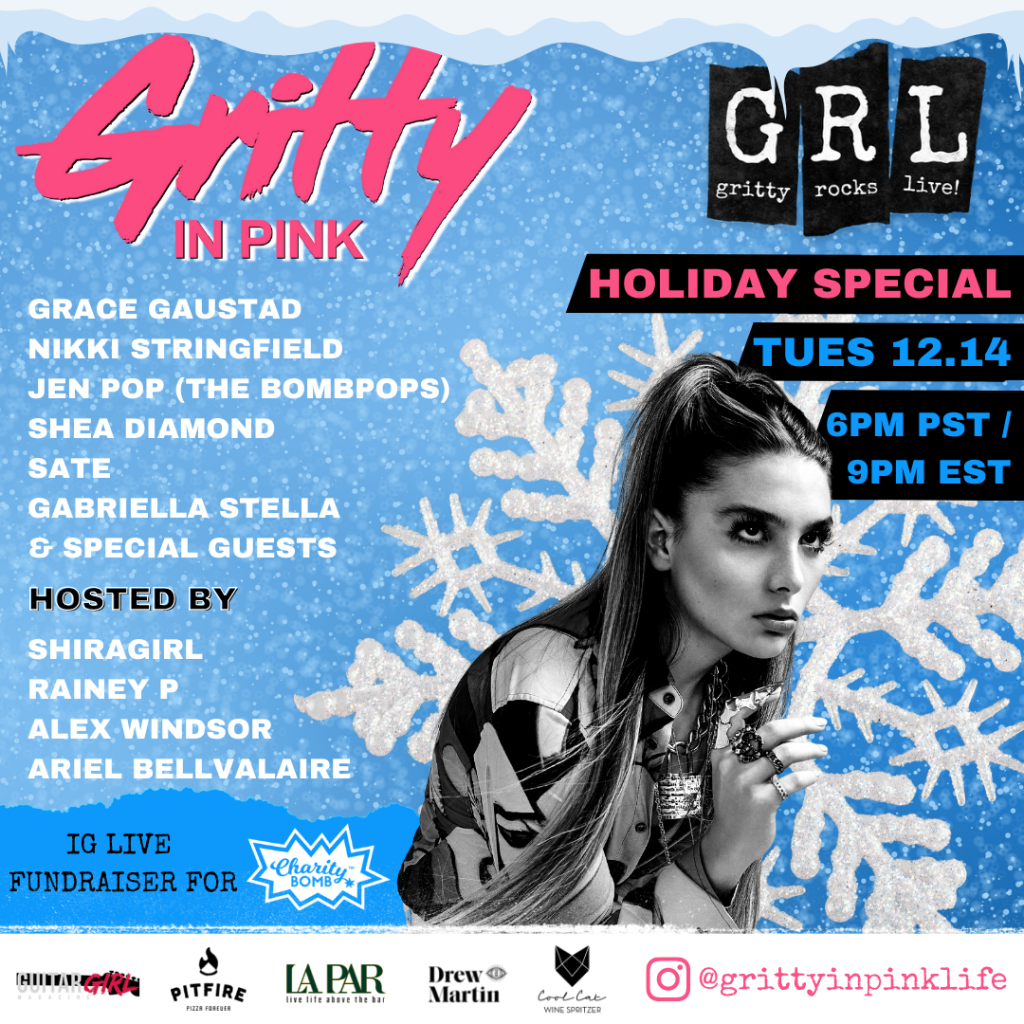 Shiragirl opened the show with musical accompaniment from her house bandmates Alex Windsor, Rainey P, and special guest Ariel Bellvalaire with a Gritty cover of “Santa Baby.” The hosts welcomed Charity Bomb founder, Matthew Leone and talked about the development of their new app, which focuses on helping others learn about SEL education through gamification and virtual reality. “Education is moving towards gamification, by the time you turn 21, the average kid spends 10,000 hours playing video games. When you play something, the retention goes up by 5,000% as opposed to reading it or seeing it.”

Pop singer-songwriter Grace Gaustad joined the show to talk about making a difference with her music and performed her single Jupiter. “I’m hoping this next album can do what Black Box did. I’m an artist that’s all about making a difference with the art I put out. I don’t just want to write a song or an album, my goal is to always conceptualize something for the greater good of humanity.” says Gaustad.

The soul chanteuse Shea Diamond reminisced about her year, her holiday single “Blame It On Christmas” collaborations with Bebe Rehxa and Cyndi Lauper. As well as teasing an upcoming collaboration with major artists. Next, vocalist/guitarist Jen Pop (The Bombpops) put everyone in the Holiday spirit with a performance of an unreleased song and talked about being on tour again “This is an amazing time for live music, because as human beings we kind of took everything for granted. How many times does a band come to LA, NYC or Chicago and you’ll say Oh, I’ll see them next time… well you never know there might not be a next time.”

Blues rock artist SATE joined the show live from Toronto and talked about the diverse music scene, musical inspirations, and the release of her new album The Fool. “It felt like birthing a child, it feels so good to have it out of me and get all the feedback from how it moved people or their favorite scenes, and tracks.” Pop/electric artist Gabriella Stella closed the show with her piano-assisted cozy track “Bad Love”.

In case you missed, the Gritty Rocks Live Holiday Special is now available to watch on Gritty In Pink’s IGTV. To stay up to date on Gritty In Pink, visit their Instagram or www.grittyinpink.co for more information on future announcements. The platform is currently beta testing the new marketplace network INPINK, connecting female freelancers working in the music business with industry pros who want to hire diverse women. Visit INPINK.com to learn more information and sign up. 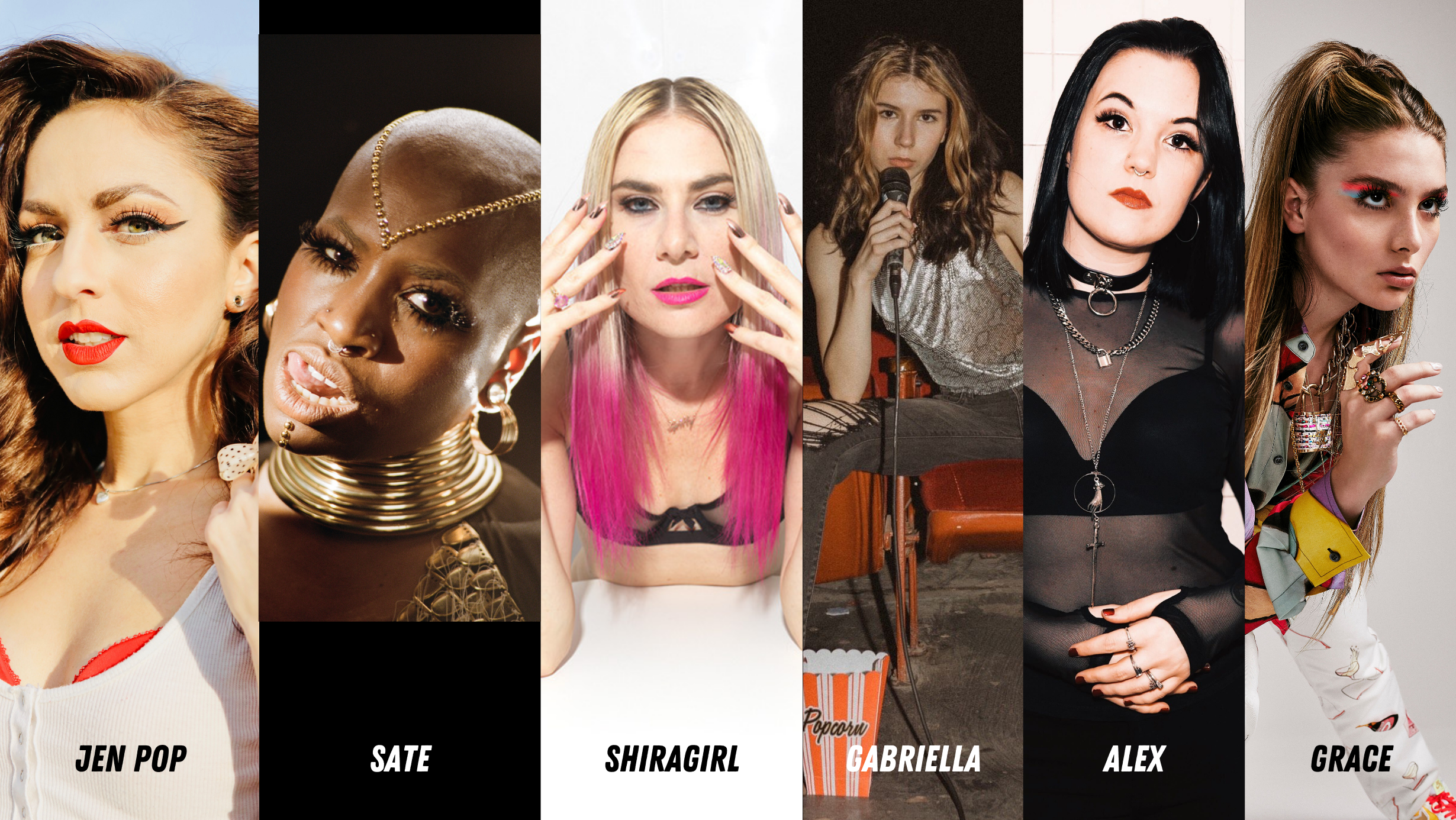