Mindi Abair, GRAMMY-nominated saxophonist, vocalist, author, and owner of Reserve Tastings Wine Company released her new album Forever on Apple Music and Spotify March 18. On the same day of its release, the album debuted at #1 on the iTunes Jazz chart.

Autographed CDs are available at Mindi Abair or Amazon. As an added bonus, fans who purchase a bottle of her personal brand of wine, Wine and Jazz Vive le Musique will receive a free copy of Forever and help to support the GRAMMY Museum.

“I recorded this album as the world shut down around us in March 2020″, says Mindi. “This is a very personal album, and it represents a coming back to myself as a solo artist and feeling the strong sense of knowing who I am and what I stand for. It feels like a chant … a statement of power, Mindi Abair Forever!”

Forever features Kenny Wayne Shepherd and Raul Malo (The Mavericks), with special appearances by Steve Perry (Journey), Rick Braun and Eric Bazilian (The Hooters). She is currently on tour through January 2023. Tickets and locations are available at: Mindi Abair | TOUR.

One of the most recognized and sought-after saxophonists, two-time GRAMMY nominee Mindi Abair has been electrifying audiences with her dynamic live performances and sax prowess since her debut album in 1999. No one since Junior Walker has brought saxophone and vocals in one package to the forefront of modern music. In 2014, Mindi received her first GRAMMY nomination in the Best Pop Instrumental Album category, followed by a 2015 GRAMMY nomination for Best Contemporary Instrumental Album for her solo LP Wild Heart featuring the late Gregg Allman, Joe Perry, Trombone Shorty, Booker T. Jones, Keb’ Mo’, and Max Weinberg.

You might know her as the featured saxophonist on American Idol, sitting in with Paul Shaffer on The Late Show with David Letterman and The Roots on The Tonight Show Starring Jimmy Fallon, or as the first solo saxophonist touring with Aerosmith since 1973. She has garnered twelve #1 radio hits in the jazz and blues world, two #1 spots on the Billboard Contemporary Jazz Album Chart and two #3 spots on the Billboard Blues Album Chart. In 2018, Mindi Abair and The Boneshakers won 8 Independent Blues Awards including Artist of the Year and Best Blues Song fan award for the Independent Music Awards for “Pretty Good For A Girl” featuring Joe Bonamassa. They won the 2019 LA Critics Award for Best Holiday Album for All I Got For Christmas Is The Blues. And in 2019, 2020 and 2021 she was nominated by the Blues Music Awards as the Best Instrumentalist: Horn.

As creator, designer and owner, Mindi successfully launched Reserve Tastings Wine Company in 2019 as a lifestyle concept that brings together the worlds of wine + music through members-only exclusive wines paired with personally curated music playlists, label art and branded wine + music festivals. www.reservetastings.com. Abair wrote the book “How To Play Madison Square Garden – A Guide To Stage Performance,” created the website prettygoodforagirl.net to celebrate women, and served 10 years as an LA Chapter Governor, President and National Trustee for The Recording Academy. 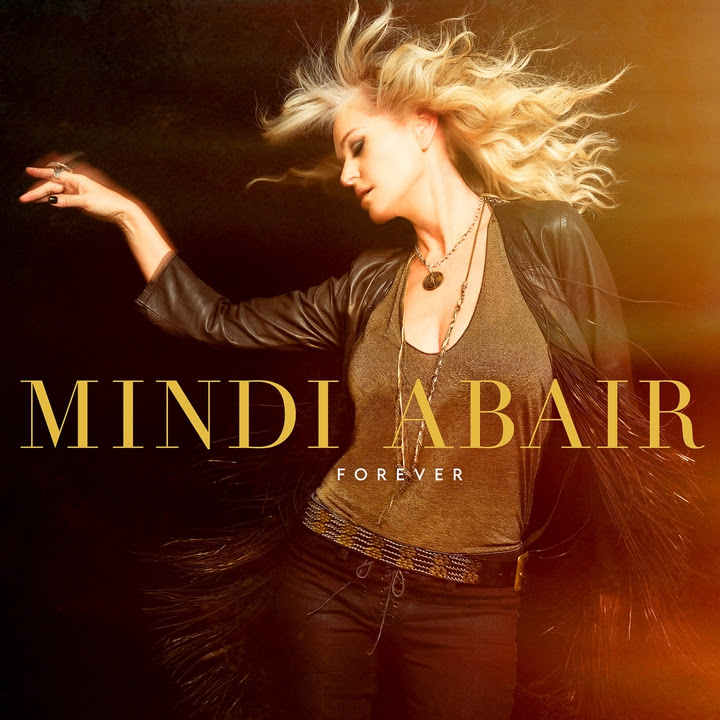