Four-time GRAMMY-nominated, multi-Platinum singer-songwriter Jewel shares her latest single, the Americana-tinged, lyrically uplifting “Long Way ‘Round” from her forthcoming new studio album, Freewheelin’ Woman, out April 15th via her own Words Matter Music. Freewheelin’ Woman is Jewel’s first new studio album in seven years and is her most adventurous collection yet.

“’Long Way ‘Round” is a song about overcoming something difficult, even if it requires getting lost or taking the longer way around,” says Jewel. “I’m celebrating some of the things I’ve overcome as well as the choices I’ve made that have brought me to where I am today. The heart and mind are powerful muscles that are always willing to adapt and grow when you let them.”

“It can be such a fight to cut through learned structure, older versions of yourself, ideas about what a hit song should or shouldn’t be,” says Jewel. “Even if we try to avoid becoming overly tamed, at some point we start to know too much. So, the trick is to suspend all of that and create something you love, something that excites you. It took a lot of writing and digging and self-reflection, but I was finally able to do that with this album.”

“I cut my teeth on singers like Ella Fitzgerald and Sarah Vaughan and got into those Muscle Shoals records a little later on, and for some reason that’s where my voice and my writing wanted to go on this album,” says Jewel, who recorded Freewheelin’ Woman live with a full band. Along with lending the album a gritty vitality, that approach helped to capture the unfettered vocal work she’s increasingly brought to her live show in recent years.

Audiences will get a chance to see Jewel and her band live on tour this summer with Train, who are also featured on her recent single “Dancing Slow.” The tour kicks off on June 8 in Mansfield, MA, with 35+ shows including New York, Nashville, Dallas, San Diego, and more before concluding on August 6th at the legendary Red Rocks venue in Colorado, Jewel’s home state.

The Alaskan native has also been announced as a contender on NBC’s new upcoming music competition series American Song Contest, where she will represent the state of Alaska amongst 56 rising and established artists from across the country competing for best song. The show will be hosted by Kelly Clarkson and Snoop Dogg. American Song Contest premieres on March 21 at 8:00 PM local time. Visit the show’s page on NBC.com for local listings and more information. 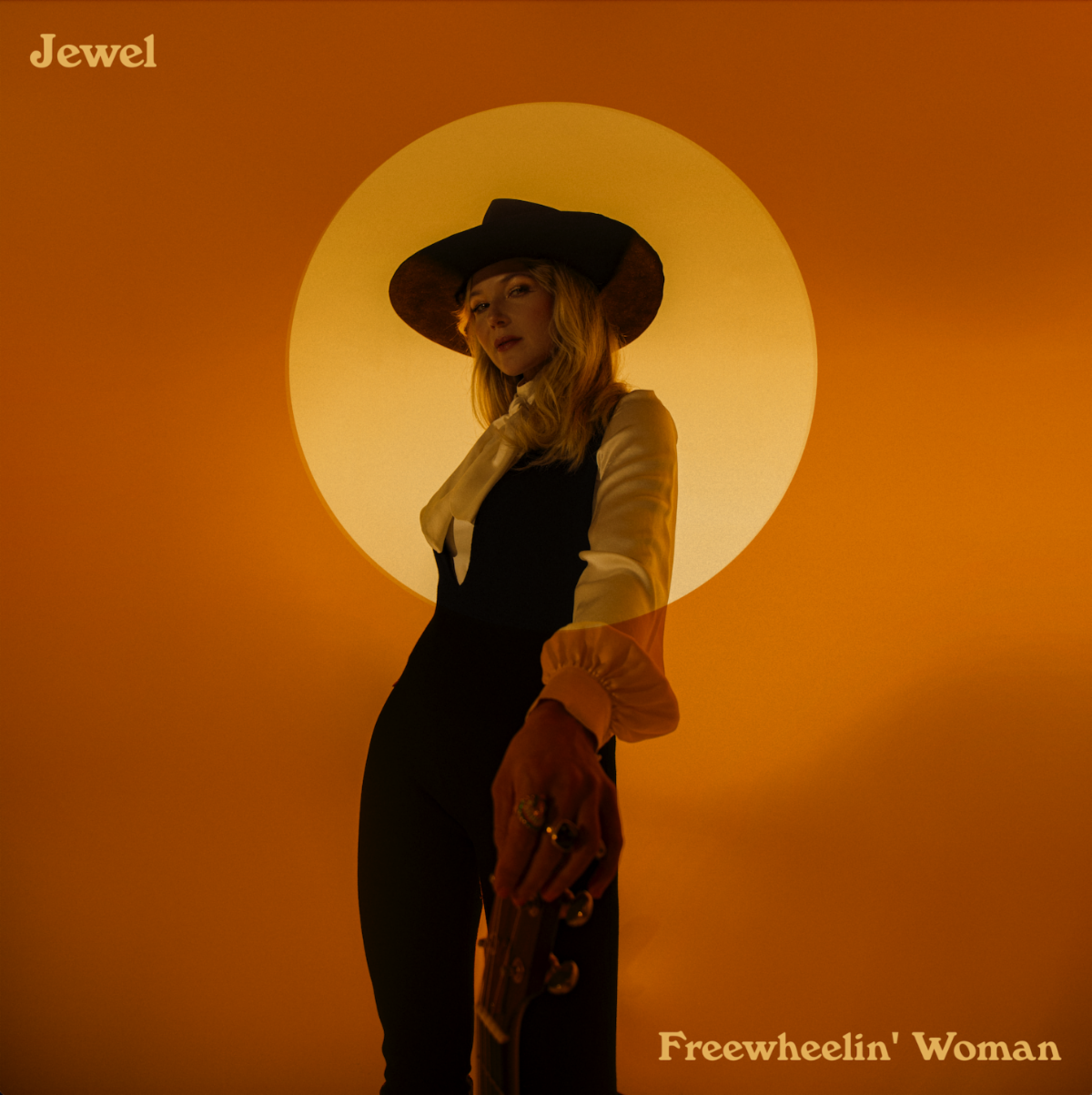