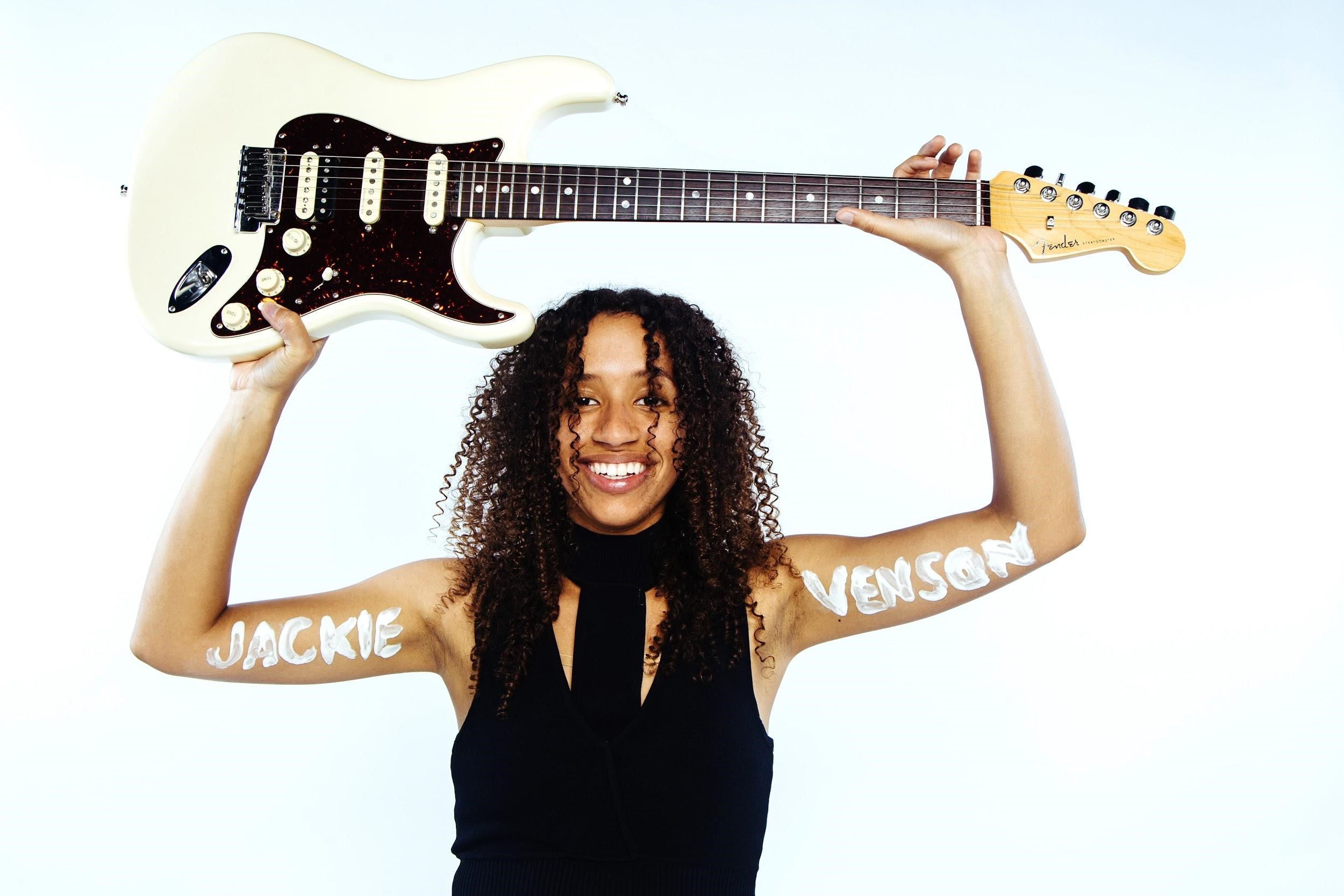 Soul/pop guitarist and vocalist Jackie Venson hails from Austin, TX. As the daughter of musician Andrew Venson, she was born into a musical family that motivated her to study at Boston’s Berklee College of Music. It was at Berklee where Venson picked up the guitar for the first time.

In April of 2014, she was chosen from over 2,000 entries by retail chain Belk for their Fashion Lounge concert series. Throughout the series’ five amphitheater performances, she supported well-known artists like Jason Aldean, Tim McGraw and James Taylor. Venson released her debut The Light in Me in 2015, and Jackie Venson Live in 2016.

To find out more, visit jackievenson.com.

The WiMN: How has your father, Andrew Venson, influenced you as an artist?
JV: I definitely have a lot of his influence and my taste in music does resemble his. However it wasn’t just the music, he also was the leader of his band and he just gave me really great advice on how to keep a band going and how to hustle and stay alive in this crazy industry.
The WiMN: What attracted you to guitar over other instruments?
JV: Guitar players always look like they’re having so much fun! I wanted to be able to tilt my head back, stick my tongue out, and play some rockin’ lead.
The WiMN: Your music is described as soul/pop. Can you tell us about any artists that have helped shape your sound or style?
JV: Stevie Wonder is my biggest influence when it comes to songwriting and arranging. He really is just incredible and I feel so blessed to be sharing the earth with him right now.
The WiMN: How was your experience performing on the Belk Fashion Lounge Concert Series?
JV: it was really incredible especially considering that it was my first real tour. I learned so much and had somewhat of a safety net to catch me. Since then I’ve done tours and have definitely run the gamut of experiences. However, those first dates were extremely eye-opening.
The WiMN: Have you experienced any struggles or hurdles as a woman in this industry? If so, how have you overcome them?
JV: People like to make a lot of assumptions about who I am, who I am not, and what I sound like. It can be a struggle to constantly be judged or labeled something. However, I just use it to inspire me to work hard, and to always be in a position to bring my all and do my best.
The WiMN: Can you tell us about any projects you’re working on currently?
JV: I just finished a new EP called Transcends. The EP explores genres from funk, to rock, to soul, and pop
The WiMN: What’s next for you?
JV: I’m starting a new project in September and I’m excited for that. Other than that, I am excited for more dates coming up with Gary Clark Jr, as well as the release of the EP. More music, more tours and more fun! 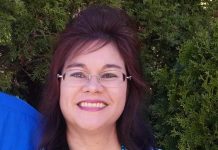 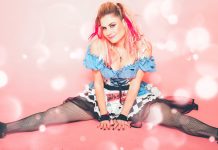