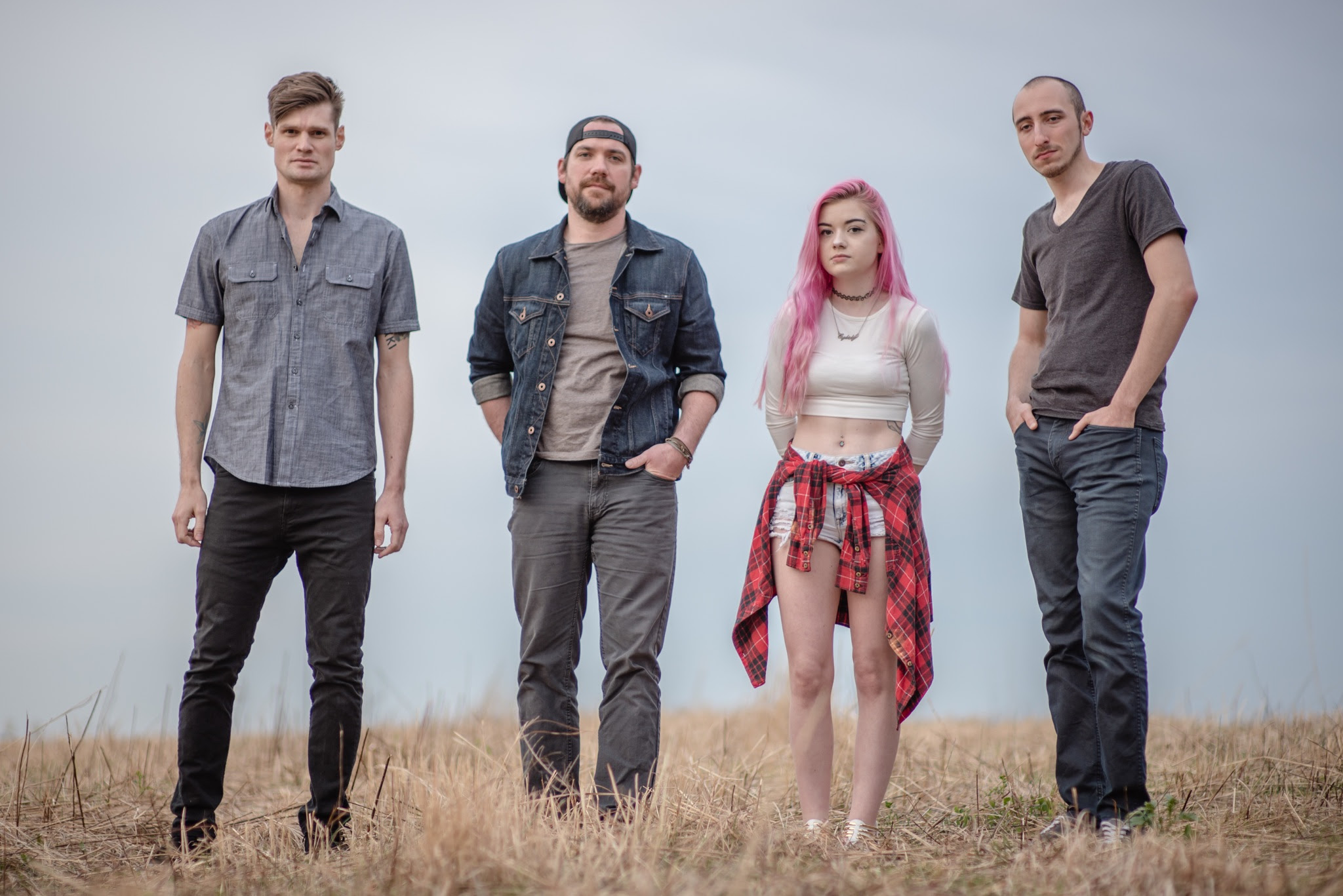 Imagine, if you will – a world without digital access. Absent of modern advancements like cell phones with apps that give you access to the entire world with one touch. No GPS to find your way, and no iPads or Galaxy Notes to track documents or stream your favorite TV shows.

Alternative rock band Crashing Atlas wrote a song about what life would be like for Millennials without these conveniences. Says the band, “If it were to all crumble, we would have to revert back to our basic instincts. With the millennial generation not knowing a world without these things, would we be able to survive and have compassion towards our fellow human beings? Because in the end we are all SAVAGES.”

Listen to the single on Soundcloud here: soundcloud.com/crashingatlas/savages

Ascend is now available for streaming on iTunes & Spotify: www.crashingatlas.com/