London based songstress Faultress has released two new singles, “Marilyn” and “Beating Heart”, from her upcoming EP 5 Myths, which is due out on November 8th.

The seductive crawl of “Marilyn” sets a fantastic pace for Faultress’s 5 Myths EP. Its dark and minimal tone and stacked vocals underpin an emotionally dynamic vocal performance. But the nature of its seduction is quickly revealed to be a snare. Faultress offers us a different kind of femme fatale, one whose vulnerabilities are centre stage, deconstructing the masculine idea of femininity by showing it as an air-brushed performance for the male gaze: “Would you love me on a bad day? Would you love me every state I’m in / I am not performing today / No it’s not that kind of day. / And I would rather hide me away / Where I can’t be your Marilyn.”

“I read that Marilyn Monroe could ‘turn off’ her persona to such a degree that she could walk through LA with no one recognizing her,” says Faultress. “After coming out of a gaslighting and controlling relationship, I similarly felt that I was done putting on an act just to feel an approximation of love.”

“Beating Heart”, which can be heard here, explores the role of the human bonding hormone oxytocin in making us feel closer to each other than we really are. It resists easy-reach hooks, favoring sharp and stylized grooves in its vocal loops and synth bass. An ode to post-coital bliss, ‘Beating Heart’ is instrumentally as carnal and as naked as its subject matter.

5 Myths lyrically examines the myths surrounding the female experience of power, beauty, desire, mental health. All songs are produced by Joshua Davenport, and all except “Marilyn” are mastered by Dom Howard (Submotion Orchestra). “Marilyn” is co-produced by Bobby Broomfield (Does it Offend You Yeah) at The Rattle (collective of DIY artists), and mixed/mastered by Morgan Bosc at The Rattle.

More information on Faultress can be found at her official website. 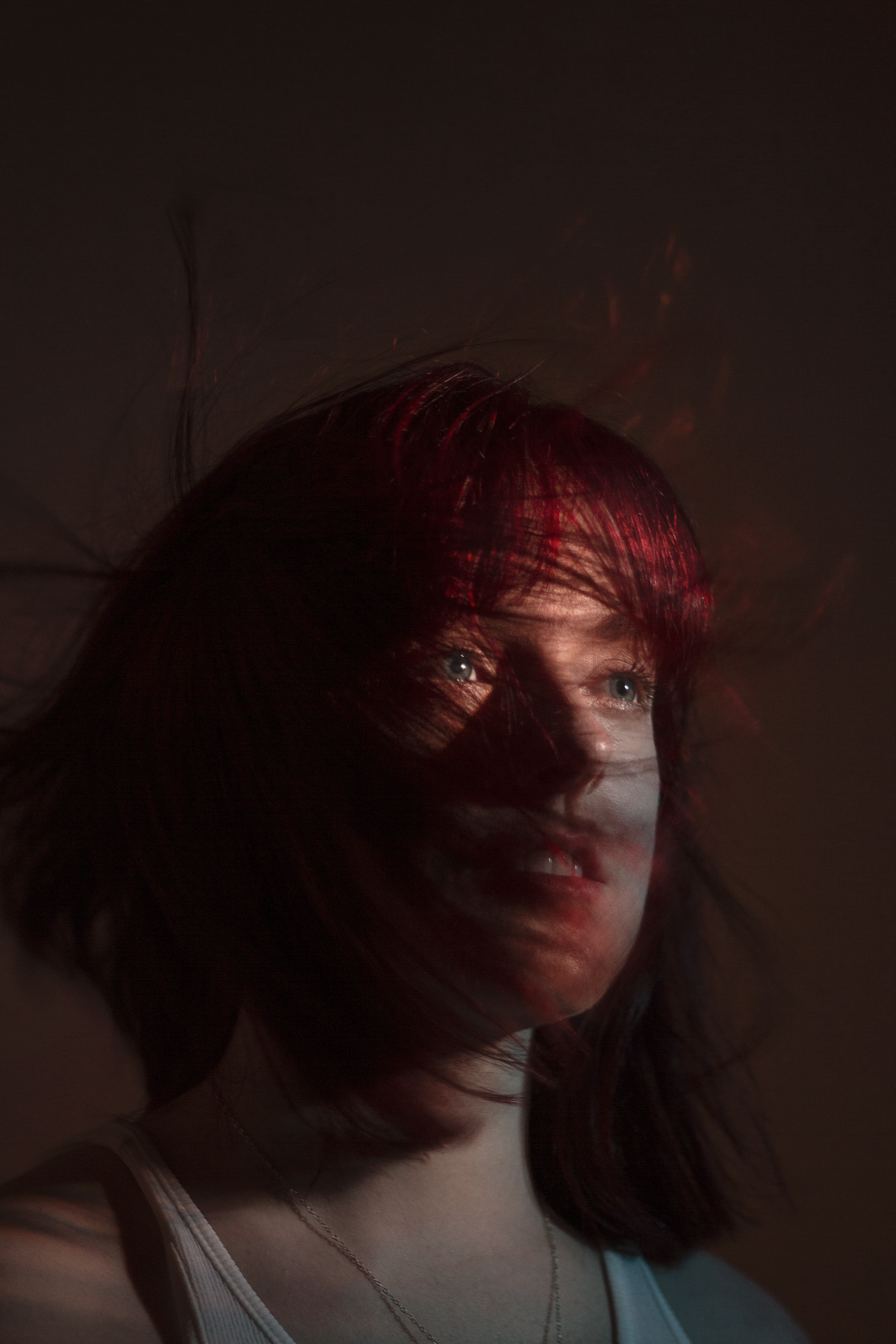