Daisy Rock Girl Guitars, the company responsible for designing the very first guitar just for girls, will be celebrating its 20th anniversary in 2020.

It all started with a drawing by Nicole Ciravolo at the age of 2. Tish Ciravolo then turned that simple cloud drawing into a daisy guitar, and that daisy guitar into a guitar company. Since then, that very same guitar has been inducted into the Museum of Making Music in 2006 and signed by Courtney Love.

“Daisy Rock Girl Guitars’ mission statement has always been ‘doing whatever it takes to get more girls to learn how to play guitar and/or bass,’ and that is why over 500,000 new girls play both the guitar and bass since 2000,” says Daisy Rock Girl Guitars President/Founder Tish Ciravolo. “Also, we’ve been endorsing artists from The Bangles and Wanda Jackson to Miley Cyrus and The Sippy Cups, and we’ve seen Daisy Rock’s Artist Roster grow to over 600 female artists. We started the Girl Guitar Revolution when the consensus stated in 2000 that 4% of the guitar playing public was female and now, according to the latest reports, over 50% of females are buying and playing guitars. But, we’ve only just begun. Watch where we go in the next 20 years!” 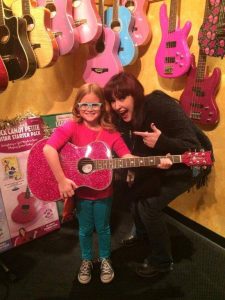 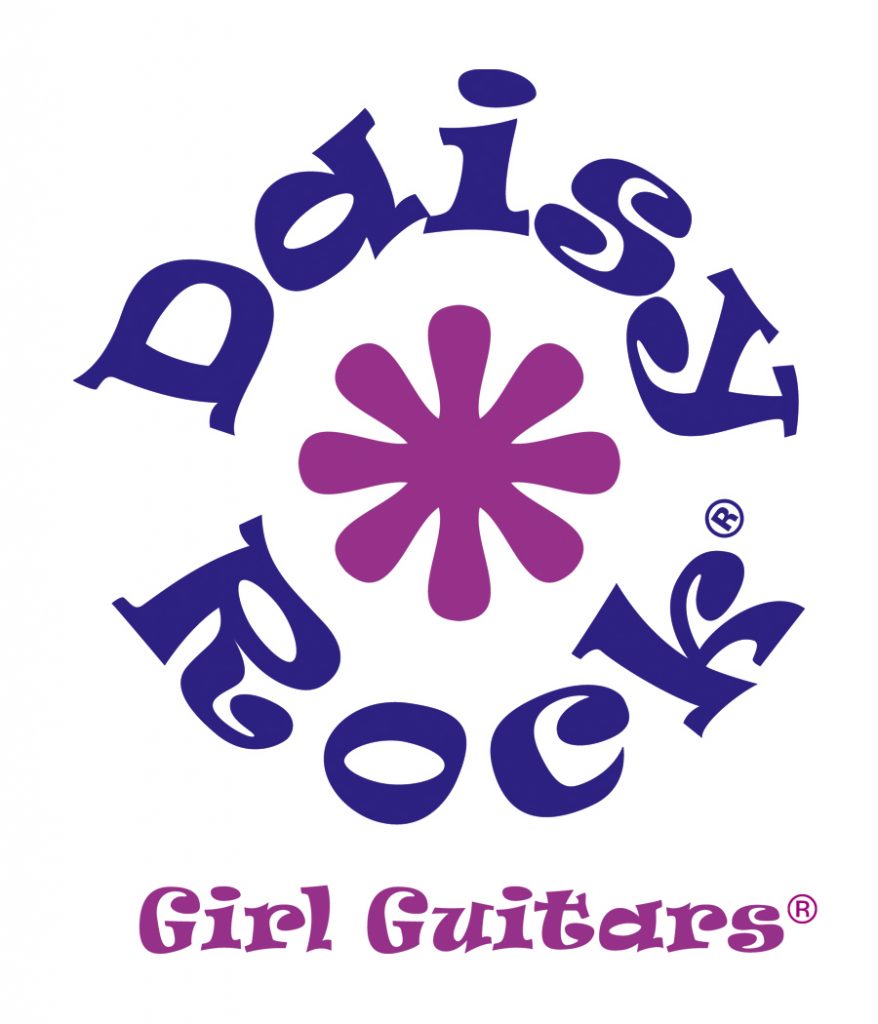