“He fascinated me. I think in great part because I simply didn’t understand him. At the time, I didn’t realize how greatly I had romanticized the idea of him.” 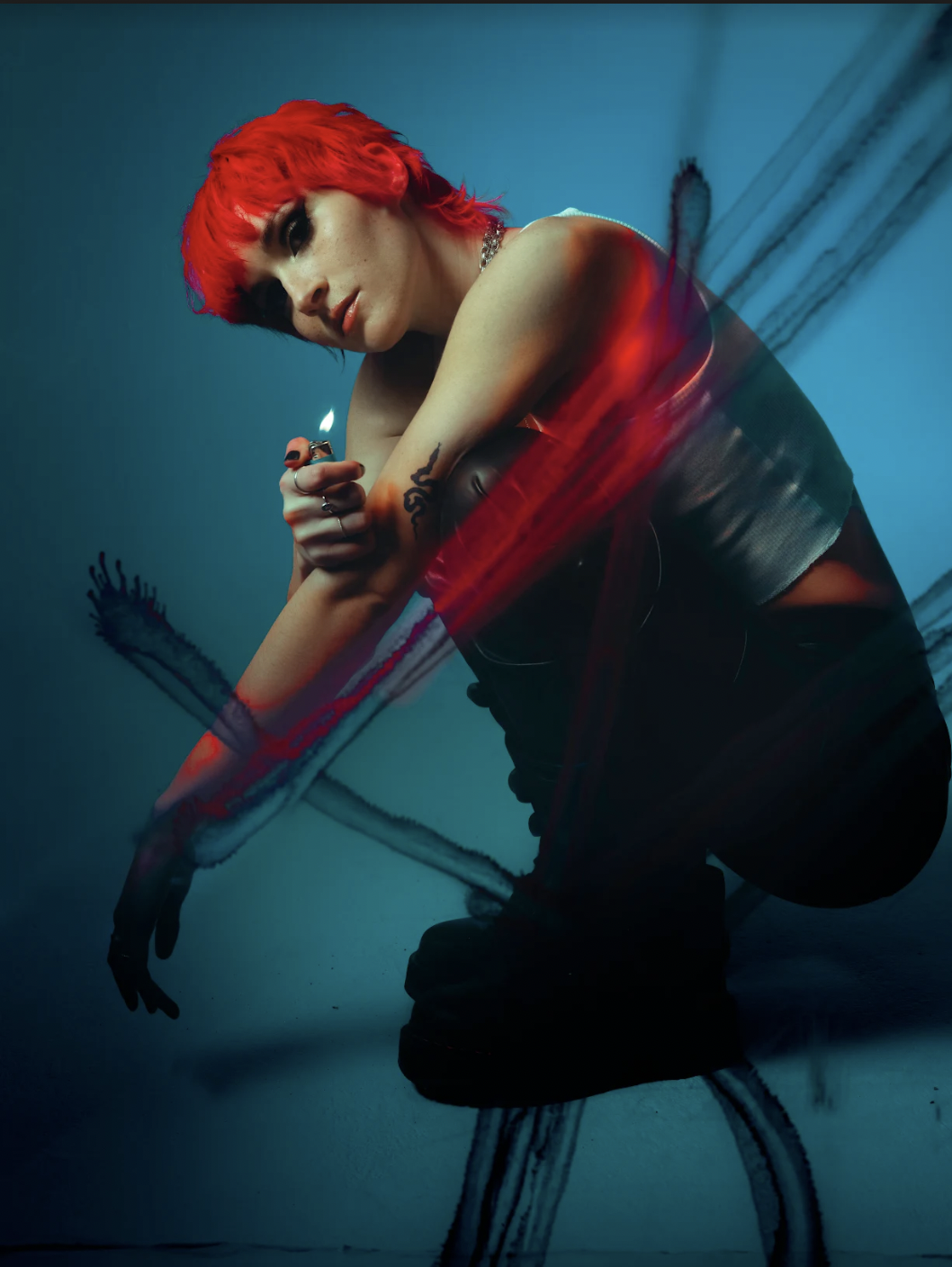 Cherry Lena is an alternative Pop R&B singer-songwriter from Montreal, Canada. Having first captured the attention of audiences with her performances on The Voice Quebec in 2018, she has since been making a name for her stunning combination of warm R&B tones and subtle 1950’s jazz vocals. Her music is rich and timeless, resulting in a sound which effortlessly displays the musician’s undeniable talent and passionate delivery.

Her latest single “Sad Boy” narrates being purely infatuated with a certain person, but eventually realising that you probably spent too much time fantasizing about them, rather than getting to know them in the real world. From the very first note, “Sad Boy” is mesmerizing. Lena’s vocals are entrancing; I found myself hanging on every note. The track embodies the experience of courtship infatuation, the beginning stages of a would-be relationship.

Lena confides, “It’s about a sad boy I met last fall. He fascinated me. I think in great part because I simply didn’t understand him. At the time, I didn’t realize how greatly I had romanticized the idea of him. I still remember the times when we would text each other for hours like high school kids and how it made me feel. Although, nothing about the idea I created of him in my head ended up being as great as who he was in reality. I often find things to be better in my imagination.”

“Sad Boy” was written the day Lena realized that this boy was going to be nothing but another disappointment. She explains, “I was in such a bad mood, and it felt like no song could match the exact way I was feeling.” The reflective song sees Lena migrating into a more alternative pop sound, as she discovers new aspects of her own style. Showcasing her stunning falsetto vocals, this release reveals an entire new side to the artist than we have ever seen before. With simple instrumentation, her vocals soar atop delicate guitar arrangements, before kicking into an ardent percussion section.

Hoping her music will allow others to feel their emotions, she encourages people to not see their pain as a weakness but as something that makes them grow into the elevated version of themselves. Racking up an impressive number of streams on Spotify, the artist continues to win over the hearts of listeners across the globe. Her cover of Nina Simone’s “Feeling Good” in collaboration with Apashe has received more than eight million views on YouTube alone. Follow Cherry Lena on Instagram, Facebook, and TikTok.