Look for two more singles this year, along with a handful of live shows scheduled this summer in both New York City and Toronto. 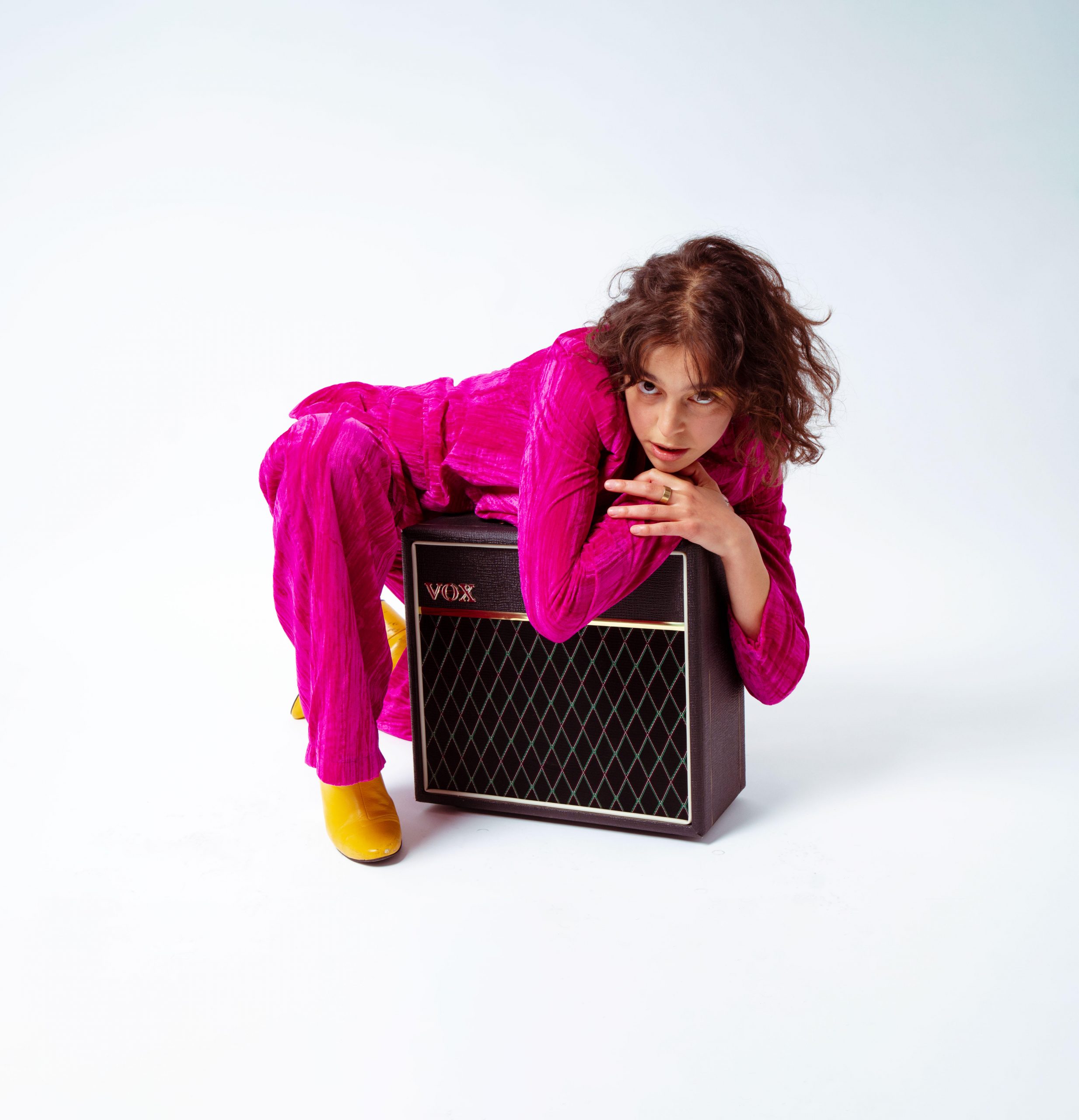 “Point of View” is a soundscape of up-tempo beats, dreamy harmonies, smooth vocals, light synths, and even a soft rap at the end, that questions how and why we fight in relationships. From the first note to the last lyric, everything about this track is exceptional. This is one song that will be on repeat in my headphones all summer long!  “Point of View” is written and performed by Julia D’Angelo, produced by Steve D’Angelo, mixed by Nick Name, and mastered by João Carvalho.

“The idea stemmed from the notion of fighting with someone for so long or being in a tense situation with that person for so much time, that you eventually start to forget what you’re fighting about, and it all starts to feel like a fever dream,” says D’Angelo. “My dad and I had never made anything this synth-based or electronic, and we wanted to experiment to see what we could come up with. Originally, there was no rap at the end. I showed it to my mom and she was like, ‘you should rap at the end.’ So I did, which was also a new thing.”

Toronto born, Brooklyn based Julia D’Angelo is a multi-disciplinary artist focusing in music and film. With an emphasis on the lyricism within her tracks, Julia seeks to defy genre conforming rules and curate music that is both honest and authentic to who she is and how she views the world around her, which is why other people are a main course of inspiration for both her music and her films. Prior to pursuing music, acting and film, Julia grew up a dancer. Movement informs much of her work, often creating projects that meld all of these artforms together. Julia’s most recent film, Worn, which she wrote, directed, starred in, composed and edited won Best Short Film at the New York No Limits Film Festival.

D’Angelo to release two more singles this year, with a handful of live shows scheduled this summer in both New York City and Toronto.