The art of collaboration is at the heart of Charli. A verified savior of pop, Charli seamlessly binds musical genres from the vast pop spectrum. With Executive Production by Charli XCX and A. G. Cook, collaborators include Lizzo, Christine and the Queens, Haim, Troye Sivan, Brooke Candy, CupcakKe, Big Freedia, Sky Ferreira, Clairo and Yaeji. Charli teamed with AR makeup artist Ines Alpha to design her artworks with a goal of dismantling classic beauty ideals, a pairing which resulted in her striking album cover.

Multi-award-winning artist Charli XCX has accrued two Billboard Music Awards, a YouTube Music Award, two Sesac ‘Songwriter of the Year’ Awards, plus nominations at the Grammys, BRIT Awards and MTV EMA’s. As trailblazer behind the multi-platinum and global No.1’s “Fancy”, “I Love It” and the hit “Boom Clap”, Charli has also released the critically-acclaimed mixtapes ‘Number 1 Angel’ and ‘Pop 2’, and released her prolific summer crush anthem “Boys” and “1999 featuring Troye Sivan”.

The singer, songwriter and pop savant embarks on the second half of her transatlantic Charli live tour with sold-out shows in forthcoming cities. Full tour dates can be found below.

More information on Charli XCX can be found at her official website.

* With Dorian Electra
% With Allie X 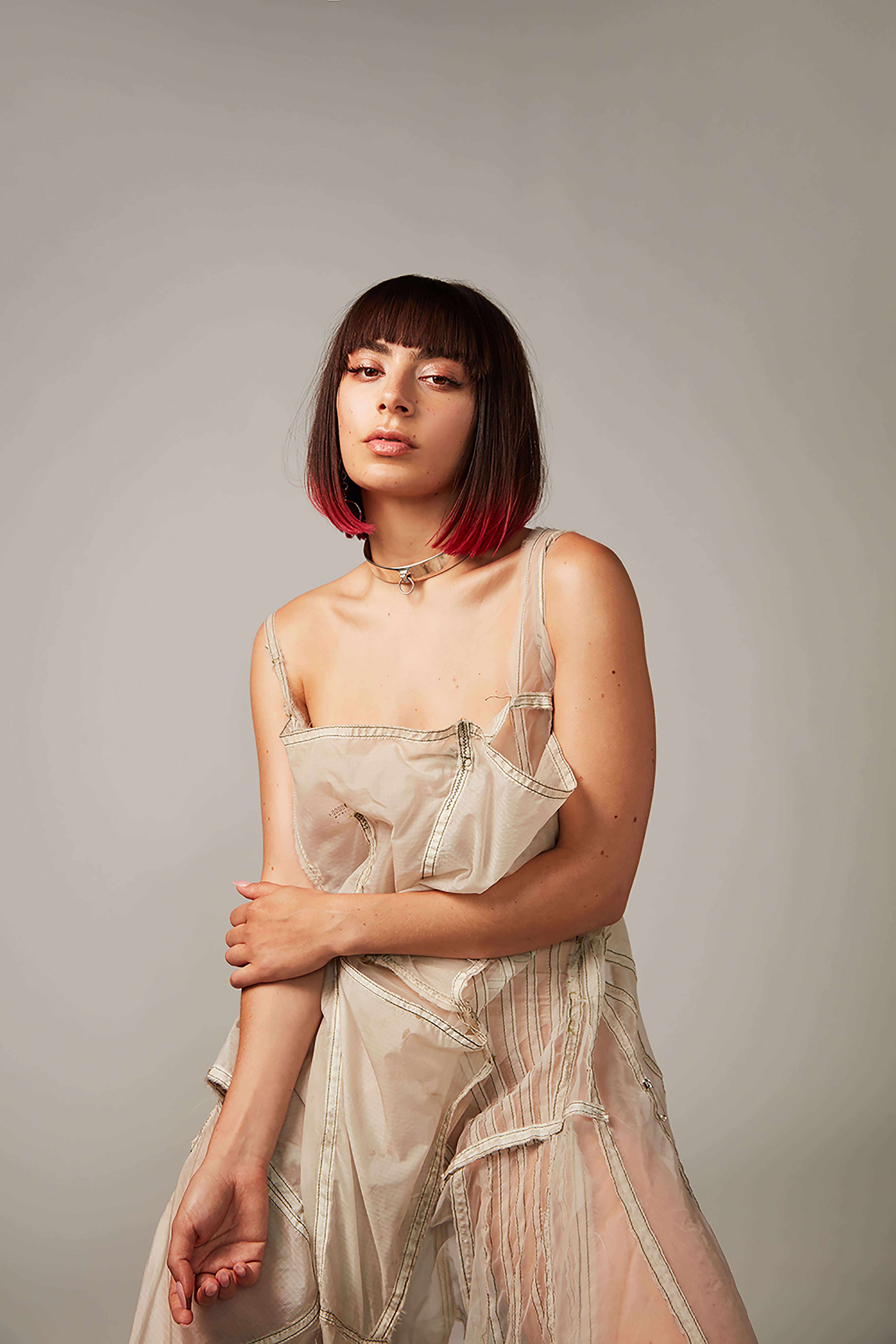