Kim Petras has released the video for her latest single “Icy.” From her 12-track project Clarity, the ethereal, beat-heavy bop sees Kim breaking the confines of a toxic relationship to become a stronger, independent version of herself whose vulnerabilities have frozen over.

“I wanted the visual to feel fresh and signify becoming a stronger version of myself,” says Kim on the video. “The video starts with me feeling trapped and watched in a glass box, but as it progresses, I escape and evolve into a bionic version of myself through the pain of heartbreak.”

Accompanying the release, Kim has added a European leg to her upcoming The Clarity Tour. Kicking off on October 21 in Vancouver, The Clarity Tour will bring Kim to major cities across North America before she headlines shows in London, Paris, Berlin, Amsterdam, Manchester, and more at the start of 2020.

More information on Kim Petras can be found at her official website. 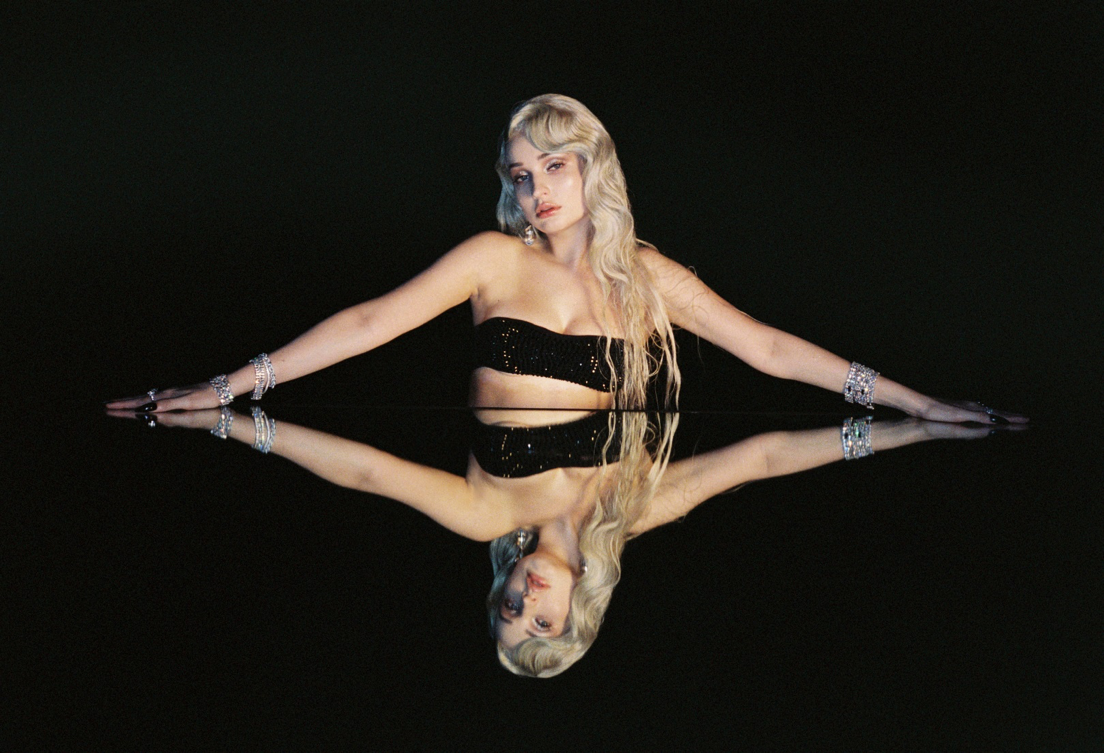