Carlie Hanson recently dropped an acoustic version of her recent dreamy psych-pop track, “Daze Inn” accompanied by an intimate performance video. Carlie released the original version on March 27. Carlie was inspired to create this video after playing a rocking livestream for Conde Nast’s THEM in what has become all of our new normal.

Carlie also recently performed on the Stonewall Inn “Gives Back” Benefit concert. The track has already reached over 2 million streams.

18-year old Carlie Hanson is from a small town in Wisconsin. She has been on the pages of iconic magazines such as CR Fashion Book and Remix Magazine. Carlie has self-released four tracks which have accumulated 60 million and counting streams collectively. Her top hit is “Only One” and has toured with Jeremy Zucker and opened for Troye Sivan.

To learn more about Carlie Hanson you can go to www.carliehanson.co. 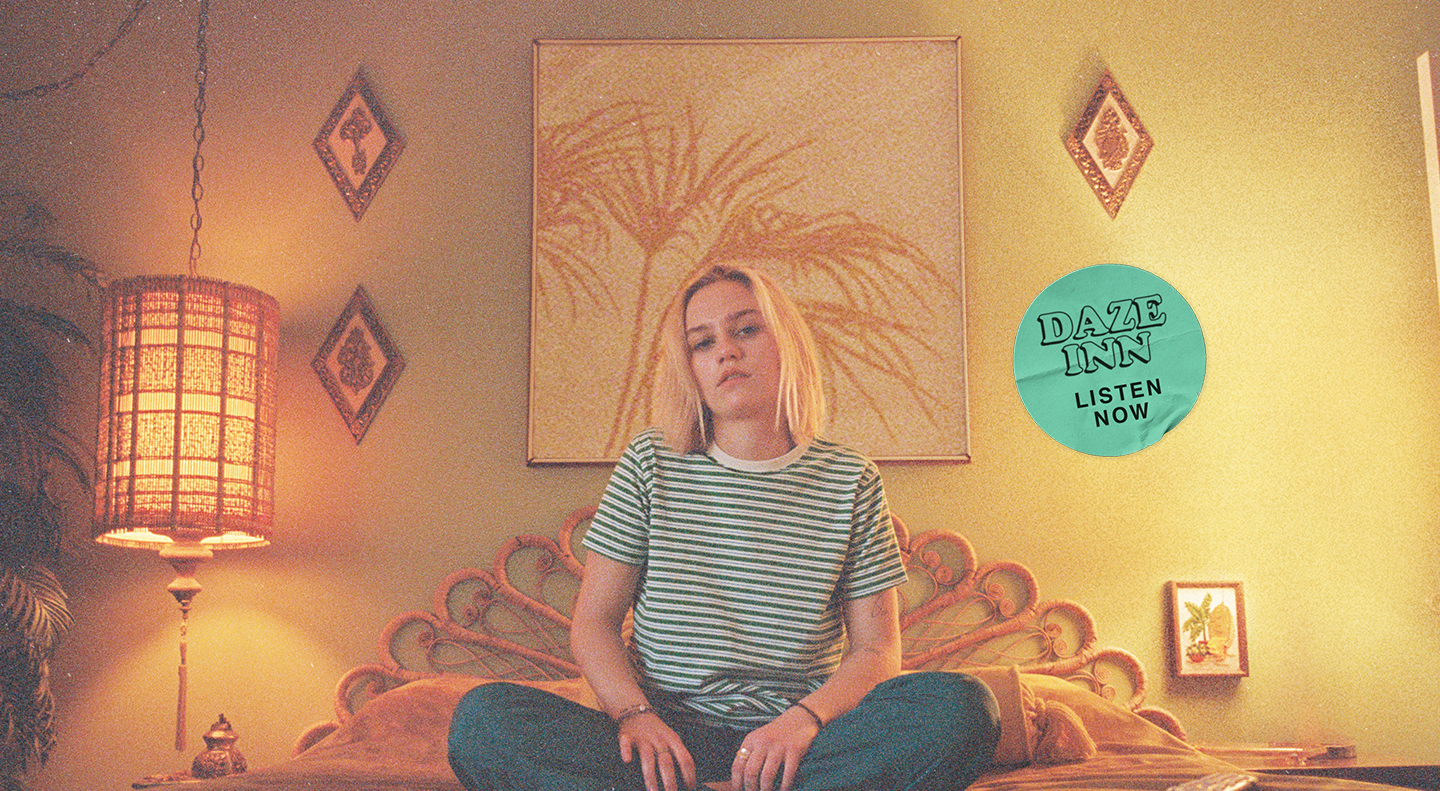